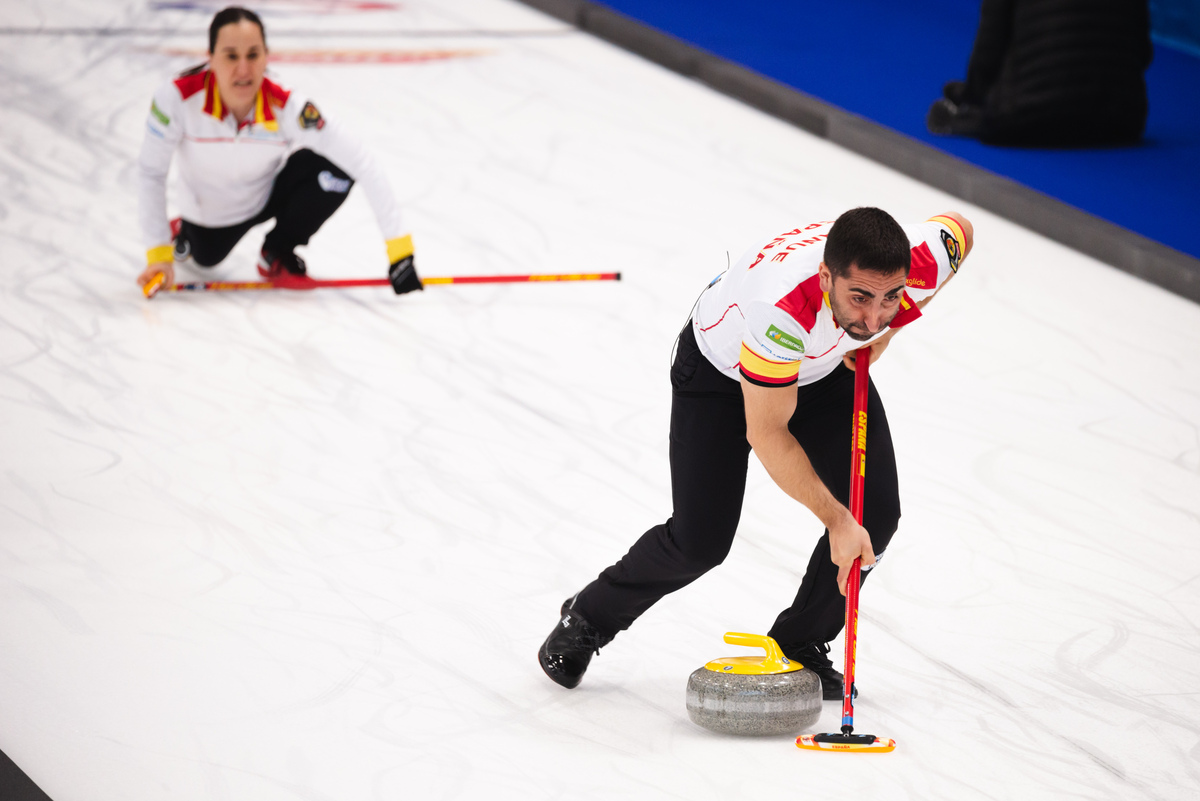 The World Mixed Doubles Qualification Event is taking place this week in Dumfries, Scotland. The open-entry championship will run from Friday 2 December until Wednesday 7 December at the Dumfries Ice Bowl.

This event will see four teams qualify for the World Mixed Doubles Curling Championship 2023 to be held from 22-29 April in Gangneung, Korea.

This is the first year the event has been able to run since COVID, last being held in Greenacres, Scotland in 2019.

A total of 26 teams will be divided into four groups, where they will play a round-robin format.

After the round-robin stage, the top two teams in each group will progress to the play-offs. A series of play-off games will then determine the four World Mixed Doubles Curling Championship qualifiers. The format for that portion of the event can be seen here.

Round-robin play will begin at 17:15 Friday 2 December and go until 19:30 on Monday 5 December. The qualification games will take place on Tuesday 6 December at 10:00 and the final game will be at 10:00 on Wednesday 7 December.

All times are GMT (Greenwich Mean Time) which is the same as Coordinated Universal Time (UTC).

Engage with the World Curling Federation about the World Mixed Doubles Qualification Event on Twitter, Instagram, Facebook and Weibo and by searching the hashtags #curling #WMDQE2022 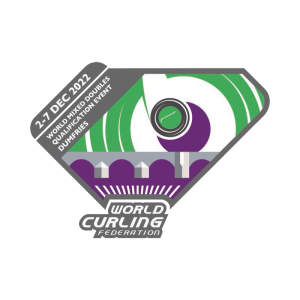