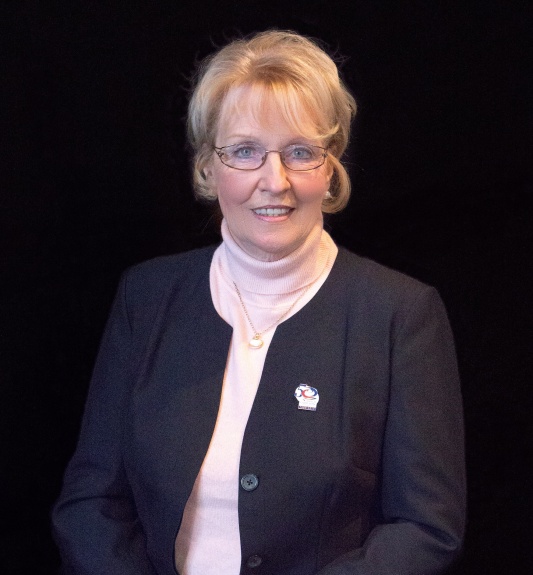 From 2005 to 2009 Caithness was elected to the International Paralympic Committee’s five person Sports Council Management Committee and from 2006 to 2009 she served on the Paralympic Games Committee.

She was elected Vice-President of the World Curling Federation in 2006 and served for two, two-year, terms under former President Les Harrison.

In March 2011, Caithness was appointed to the Olympic Programme Commission which is responsible for reviewing and analysing the programme of sports, disciplines and events, as well as the number of athletes in each sport, for the Summer and Winter Olympics.

Currently as part of this commission, Caithness is working on programmes for upcoming games, specifically Paris 2024, Milan-Cortina 2026.

In April 2012, Caithness was re-elected, unopposed, to the position of World Curling Federation President for a further two-year term. She was unopposed again in 2014 as she was re-elected for another four-year term at the World Curling Congress in Reno, United States. In 2018 she stood once more for a final four-year term and was elected unanimously at the Congress in Budapest, Hungary.

In 2016, Caithness was elected to the International Olympic Committee’s Coordination Committee for the Olympic Winter Games Beijing 2022 and to the newly formed council of the Global Association of International Sports Federations (GAISF) where she is also a board member and member of the steering committee created to discuss the future of the Federation.

Caithness became an Honorary Professor of Beijing Sports University in 2016 and also serves as the Dean of the curling college within the University.

Caithness is a board member for the International Masters Games Association and is a member of the task force to implement changes to the governance of the Association.

In early 2021, Caithness was appointed to the Gangwon 2024 Winter Youth Olympic Games Coordination Commission, where she will work on the programme for these Games.

In March of 2021, Caithness was the recipient of the International Paralympic Committee 2021 International Women’s Day Recognition Award in the Builder category.