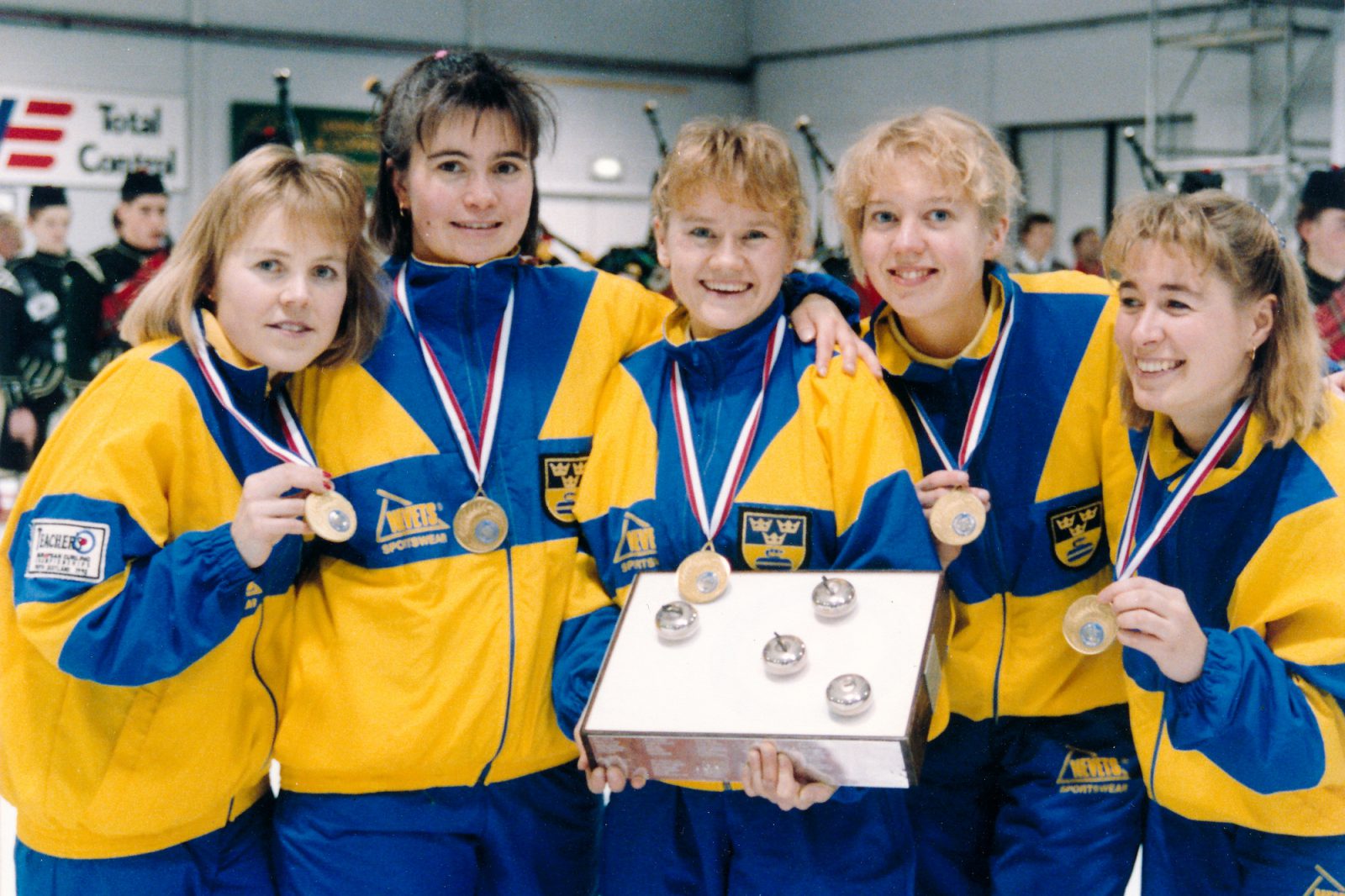 There are two classes of honour: 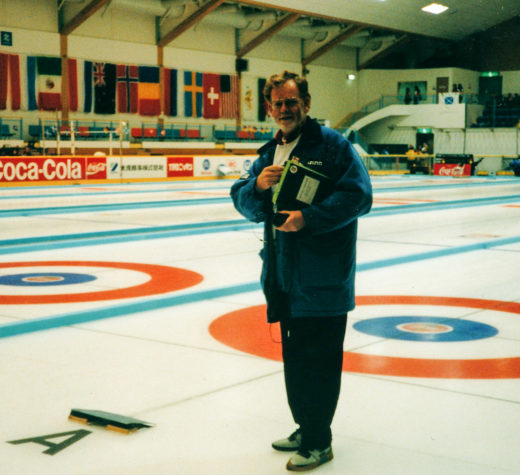 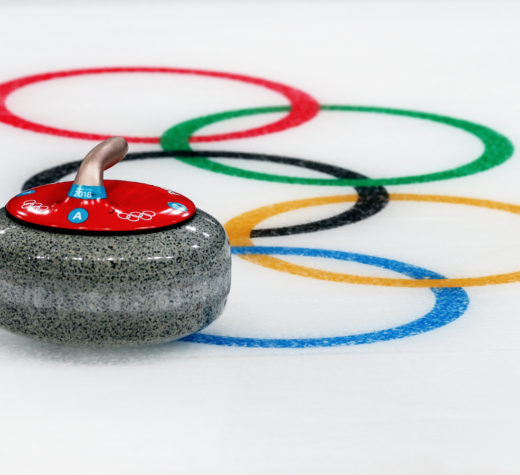 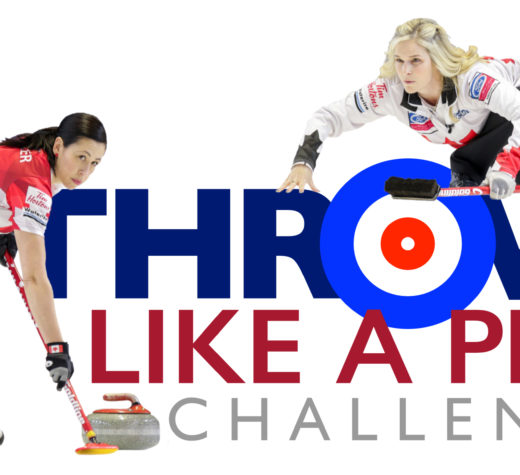