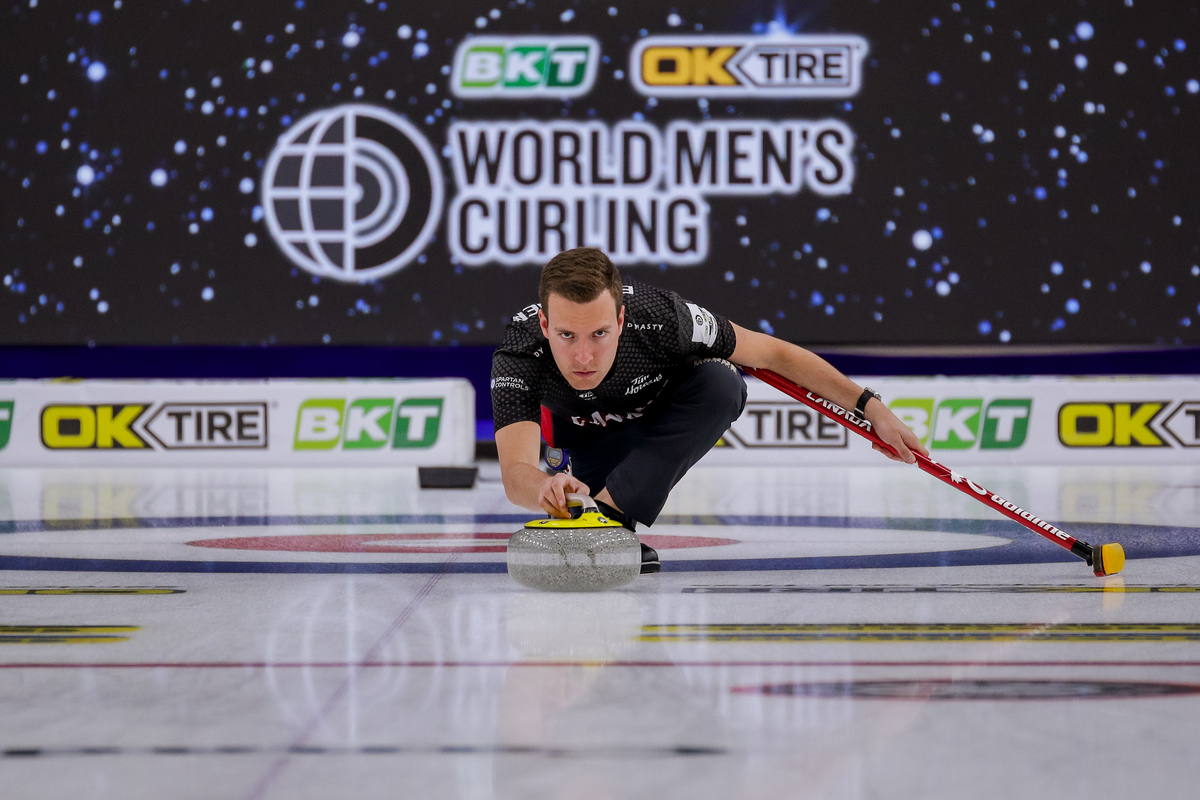 BKT Tires & OK Tire have been named as the title sponsors for the World Men’s Curling Championship 2023 taking place in Ottawa, Ontario, Canada.

“We are entering a brand-new quadrennial in the sport, with plenty of potential to grow the game at all levels and introduce it to new audiences. We’re thankful to enter this new chapter with support from our two partners.”

BKT Tires Joint Managing Director Rajiv Poddar said, “We are delighted to renew this partnership and to continue supporting curling and its fans. It is a fascinating sport that is gaining more and more well-deserved attention worldwide. BKT feels proud to share this passion with fans. Sport creates incredible and indelible bonds. Indeed, as a company we believe sport can promote positive values and relationships in society, this is why we continue supporting curling and many other initiatives.”

OK Tire President and Chief Executive Officer Jim Bethune said, “Sport is at the heart of our initiatives, and we are proud of our Canadian teams and advocate for the power of sports and its positive impact in the communities our locally owned stores live and serve. We are thrilled to carry on our partnership with BKT Tires in support of Curling Canada, cheering for our Canadian teams.”

Information about tickets for the event is available on Curling Canada’s website.

Engage with the World Curling Federation in the lead up to the BKT Tires & OK Tire World Men’s Curling Championship 2023 on Twitter, Instagram, Facebook and Weibo and be searching the hashtags #curling #WMCC2023