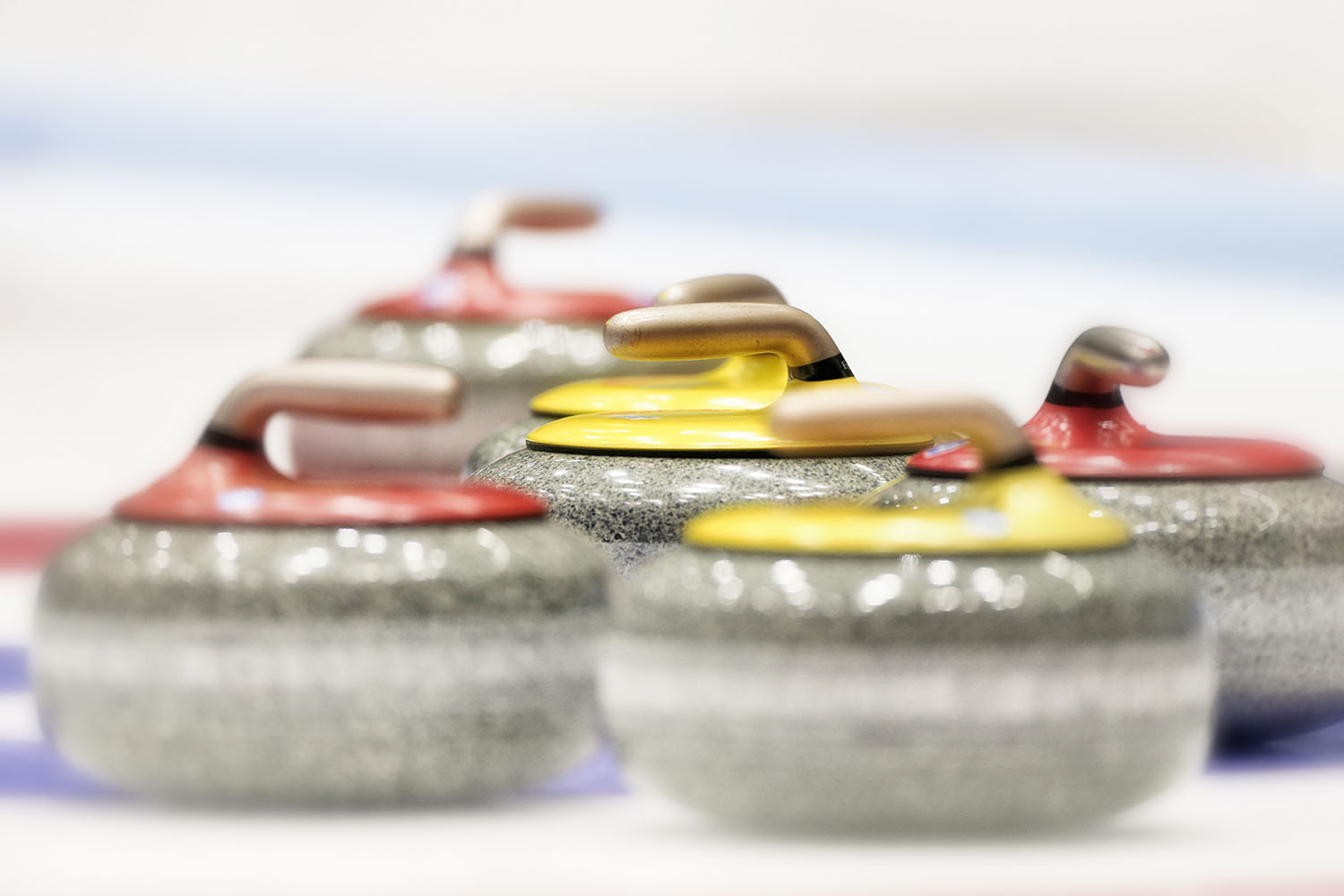 Following the approval of the new rule C1(b) at the Annual General Assembly in Lausanne, Switzerland, at the beginning of September, the World Curling Federation Board met to discuss the ongoing situation in Ukraine.

During that Board meeting, the decision was taken to not allow teams from Russia or Belarus to participate in any World Curling Federation competitions until 31 December 2022.

“The Board of the WCF may remove a team or Member Association from any WCF event if in the sole opinion of the Board their presence at the event would damage the event or put the safety of the participants or the good order of the event at risk.”

The Board are continually monitoring Member Association and athlete concerns relating to the conflict in Ukraine and reserve the right to revisit their decision if required.