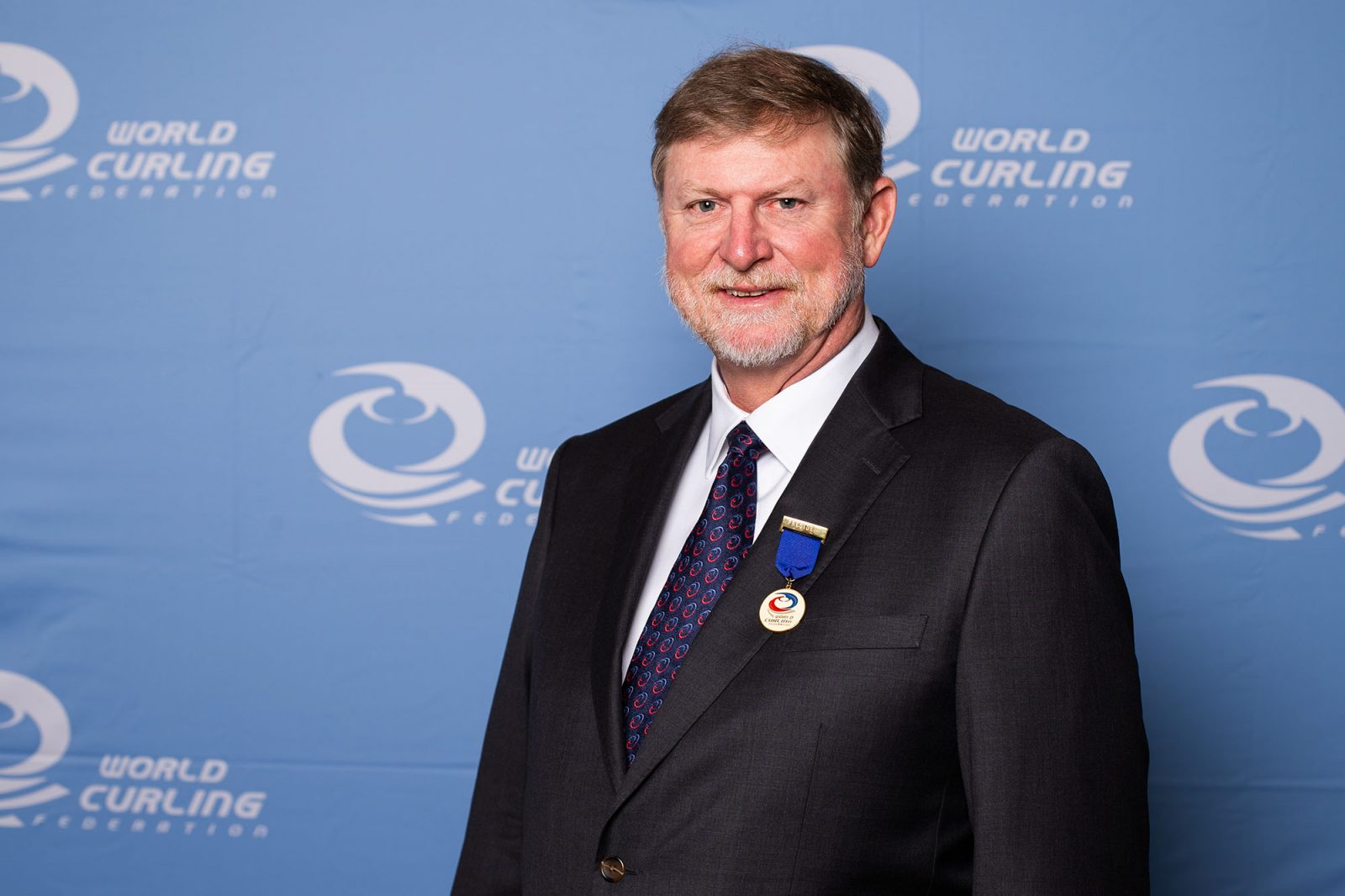 Welling was elected in the second round of voting and replaces President Kate Caithness CBE at the conclusion of her 12-year term of office.

Welling was elected as a Board member of the World Curling Federation in 2018, with his original four-year term concluding this year.

Welling was the Chair of the Structural Review Group and prior to his time with the World Curling Federation was an Independent Board Director of the United States Curling Association from 2007 until 2018.

Welling is the Founder and President of Beau Welling Design, a golf course design and development company based in Greenville, South Carolina, USA.

New World Curling Federation President, Beau Welling said, “I feel an incredible sense of responsibility and at the same time an incredible sense of excitement about the future of curling. I look forward to working with our members to advance the sport of curling to higher levels and to continue the great work that Kate Caithness has done. I want to honour her legacy by continuing to drive the sport forward.”

Photos from the event can be found at https://wcf.co/Congress2022Photos