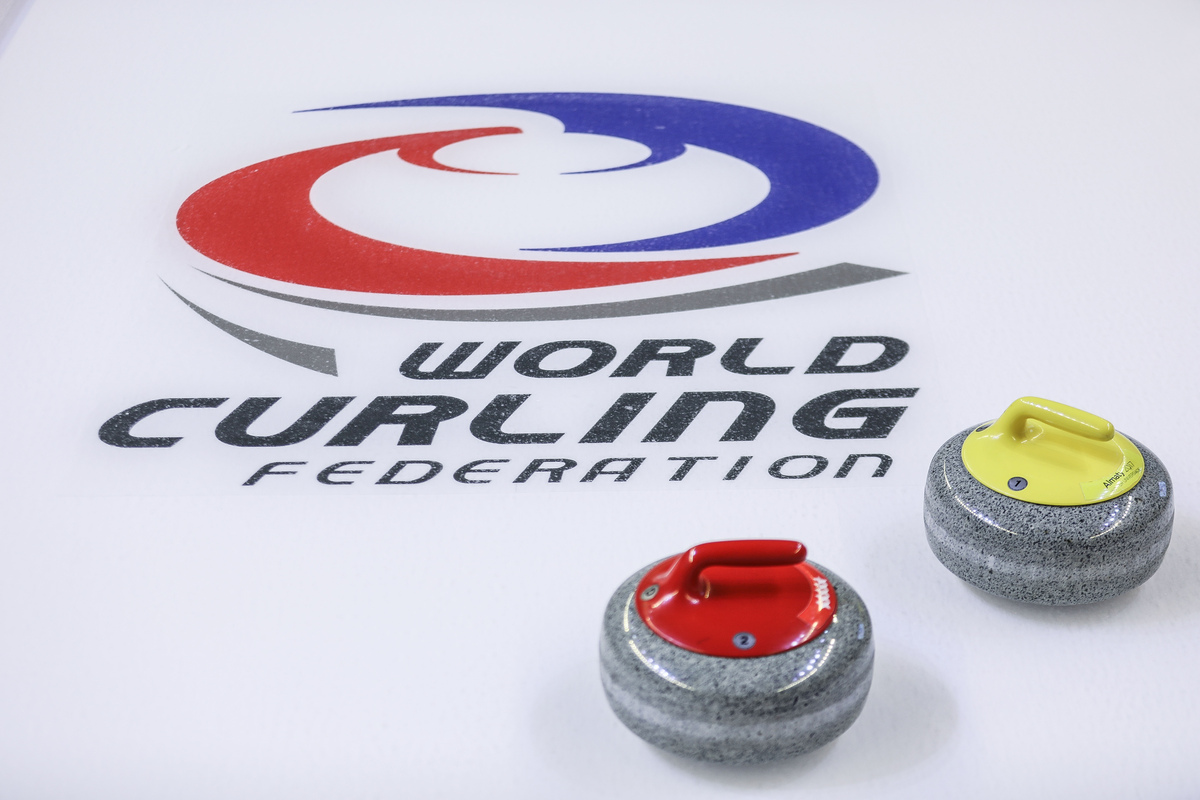 The World Curling Federation is pleased to announce the appointment of Amy Gibson, from Dumbarton, Scotland as a new Content Creator.

Gibson has been a professional field hockey player who represented Scotland 121 times and played for Great Britain twice.

She earned a Higher National Diploma in photography from the City College of Glasgow in 2011. Alongside her athlete career, she has worked as assistant coach and goalkeeper coach.

Most recently, she worked as digital media creator for Hamburg-based tennis and field hockey club, Der Club an der Alster. In that role, she created digital content for all forms of social media for the club’s teams using various formats, including photo, digital and film.

“As an international athlete having competed in many world and European competitions I am excited that I can now be on the other side of these types of events. I absolutely love sport and could not think of a better job for me, the combination of sport and engaging the curling community is a prospect I relish,” said Gibson.

“I can’t wait to make an impact in the World Curling Federation’s media team to help promote this great sport, making our content accessible on all platforms and reaching as many curling fans as possible,” she added.

“I am delighted to welcome Amy into the Federation’s media team as a Content Creator. Amy’s creativity and enthusiasm for sport was evident from our first conversation. Her experience both as an elite athlete and as a digital media creator will be a great asset to our team,” said World Curling Federation Head of Communications and Marketing, Christopher Hamilton.

“The world consumes more digital content on social media platforms than ever before, and I’m excited to see what fresh ideas Amy will bring to engage with our growing global audience,” he added.

Gibson is tasked to promote curling worldwide through video and graphical content with a focus on the World Curling Federation’s social media channels.

Gibson has begun her role on Wednesday 4 January 2023.