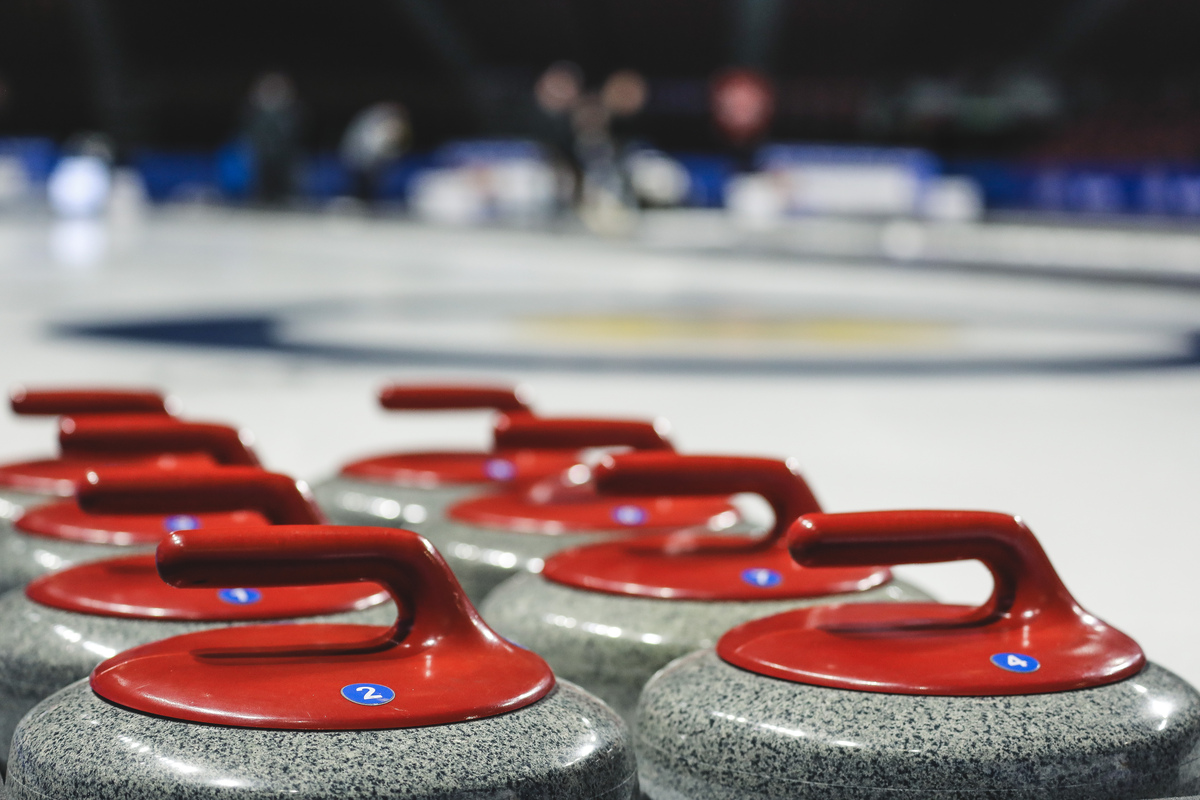 The World Curling Federation is deeply saddened to learn of the passing of United States’ world men’s champion Bruce Roberts at the age of 80 after a long illness.

In 1976, Roberts skipped the American men’s team at the world championship—known then as the Air Canada Silver Broom— and took gold medals defeating Scotland in the final.

Roberts was a United States national champion five times, and he took one silver and one bronze medal at the national level. He also won the championship of three different states in the United States: Minnesota seven times, North Dakota once and Washington once. Roberts was a member of the USA Curling Hall of Fame.