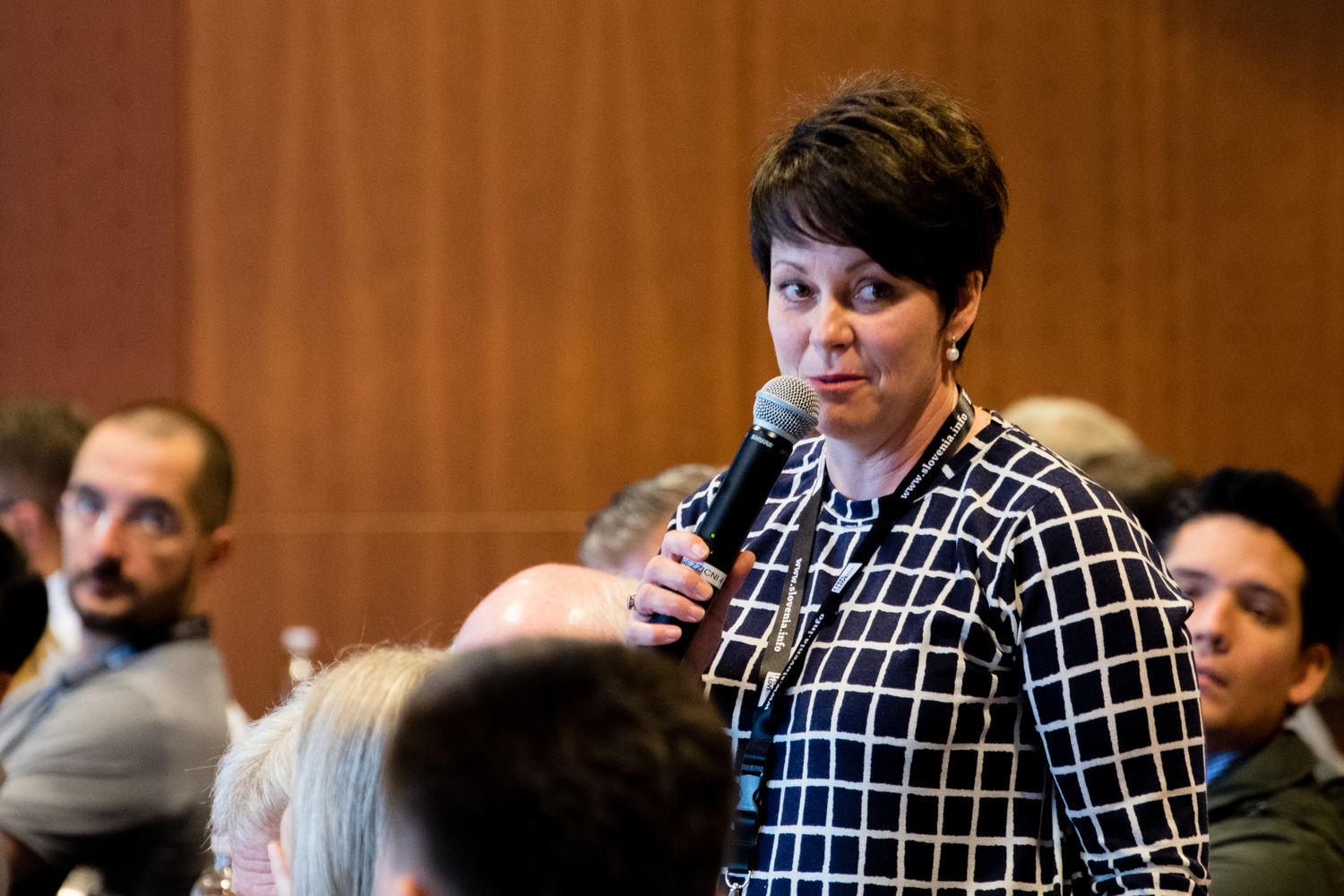 Australian Kim Forge has joined the World Curling Federation Board after an election to fill the seat vacated by Catherine Lindahl following her decision to stand down early at the Annual General Assembly in September 2022.

Forge joins the Board for an initial two-year term and defeated her two opponents on the second round of voting.

In 2020, Forge was selected as Australia’s candidate for the International Olympic Committee’s Executive Masters in Sport Organisation Management programme and was awarded a full scholarship from Olympic Solidarity. Forge graduated the programme with High Distinction in September 2022, after presenting research on the subject, “What are the best practices and most effective inclusion strategies to actively engage with culturally and linguistically diverse communities in curling?”

World Curling Federation President Beau Welling said, “I’m thrilled to be able to welcome Kim onto the World Curling Federation Board. Kim has been an enthusiastic and engaged participant in our sport, in a wide variety of capacities, for a number of years. That range of knowledge is extremely valuable for the Federation and the sport overall. I’m excited to talk with Kim about her ideas on how we move our sport forward.”

During the election process, three positions were also elected to the Competition and Rules Commission.

In the first round of voting for the Director position, Susanne Slotsager (Denmark) received 46.15% of the votes, Kim Forge (Australia) received 41.18% of the votes and Li Dongyan (China) received 12.67% of the votes. As no candidate had reached 50%, Li Dongyan was eliminated, and his votes redistributed to the voter’s second choice.