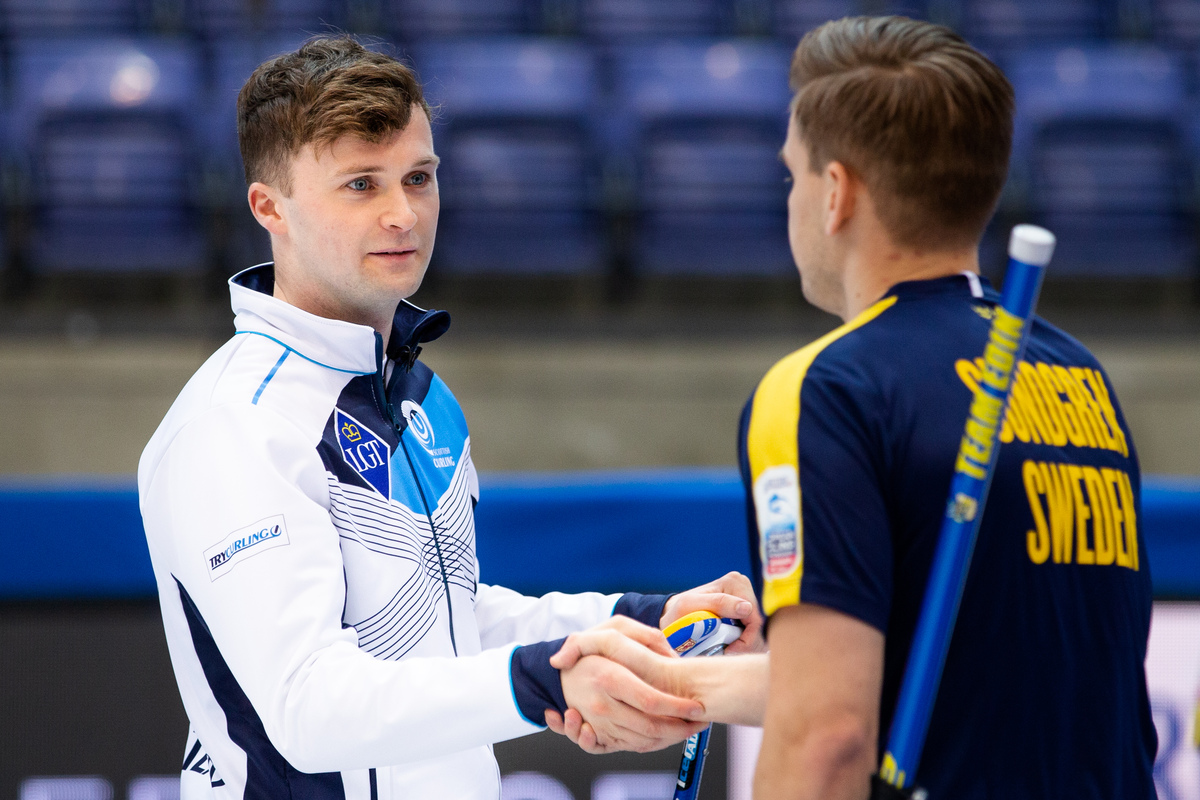 The Le Gruyère AOP European Curling Championships 2022 will be staged in Oestersund, Sweden, from Saturday 18–26 November.

Oestersund – home to over fifty thousand people – is located in Jamtland, in the middle of Sweden. The city is recognised as one of Sweden’s best organisers of sports events.

This will be the 47th European championships to be held, and it is once again supported by long-term sponsor Le Gruyère AOP, for the 20th time.

In total, 26 Member Associations will be represented at these championships.

In the A-Division round-robin play commences on Friday evening 18 November and will continue until Thursday morning 24 November. In both the men’s and women’s events, the top four teams will progress to the semi-finals.

For the semi-finals of both genders, the teams ranked first on the round-robin table will play the fourth-ranked teams, while the second and third-ranked teams will face each other.

Both the women’s and men’s bronze medal game will be staged on Friday 25 November. Both gold medal finals will take place on Saturday 26 November.

As hosts of the women’s world championship, Sweden qualifies automatically for one of eight slots available from this event, leaving the other A-Division teams to battle it out for the remaining vacant places.

In the men’s field, the top-placed eight teams will qualify directly for the world championship.

The bottom two teams from the B-Divisions will be demoted to the C-Division.

The broadcast schedule of the championships will be available soon.

Engage with the World Curling Federation in the lead up to Le Gruyère AOP European Curling Championships 2022 on Twitter, Instagram, Facebook and Weibo and by searching the hashtags #ECC2022 #curling