Updates from the B-Division 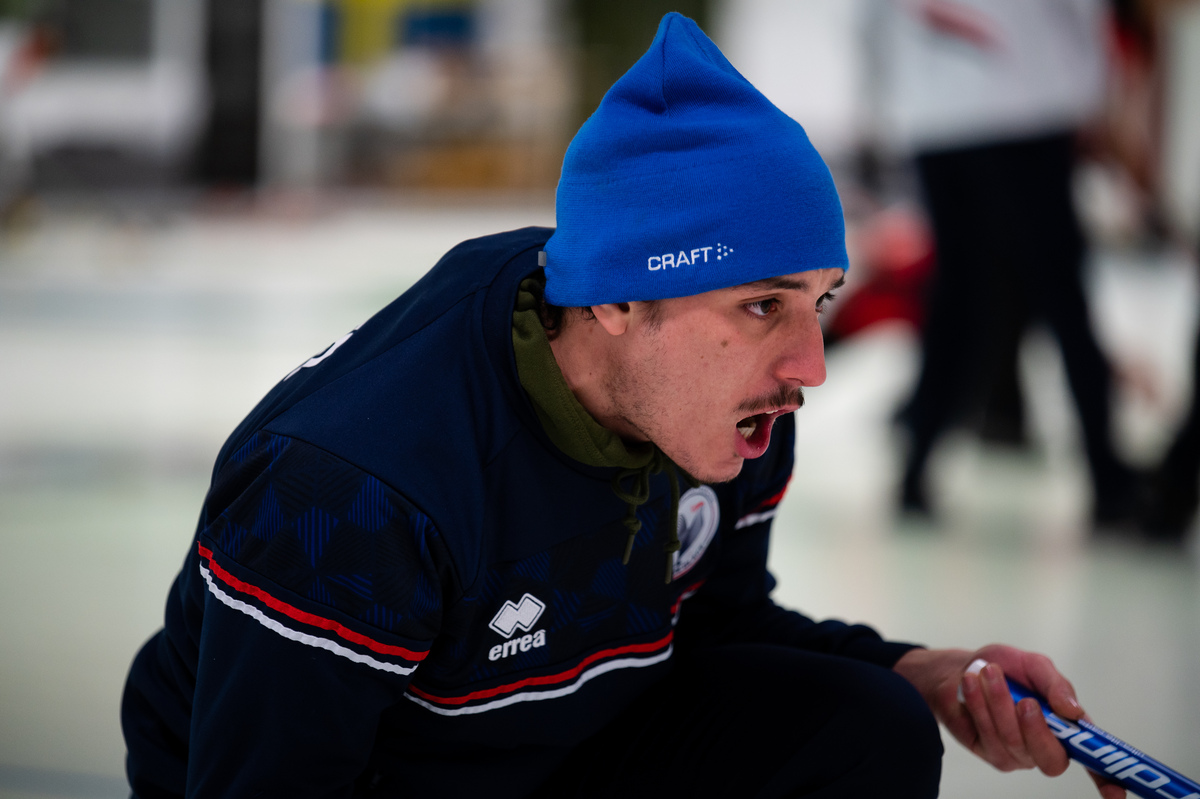 Home / News / Updates from the B-Division

In the men’s B-Division, Group B has a clear leader, France, who are undefeated on five wins so far. A sequence of results, including the latest, a 10-4 victory over Portugal, makes them the first team to qualify for the play-offs.

Behind them are Latvia and Netherlands, each on four wins and one loss. At the foot, and in danger of being relegated, are Belgium and Slovenia, who are both without a first victory.

Group A is led by Wales, on four wins and one loss, following their 9-7 win over England, who now slip to third place. Between these two, Finland are in second place. Estonia are at the foot of Group A, still looking for their first win.

The women’s B-Division round-robin programme is two-thirds completed, and after six sessions of play, Lithuania remain undefeated at the top of the rankings. In their most recent game, they beat Austria by 7-4.

Behind them, on a 5-1 win-loss record, are Czech Republic and Estonia in joint second place. These two are two wins ahead of Belgium, Slovakia and Slovenia, while Spain are at the bottom, still trying for their first win.

For more information on the B-Division, visit its event page.