Thursday morning update from the B-Division 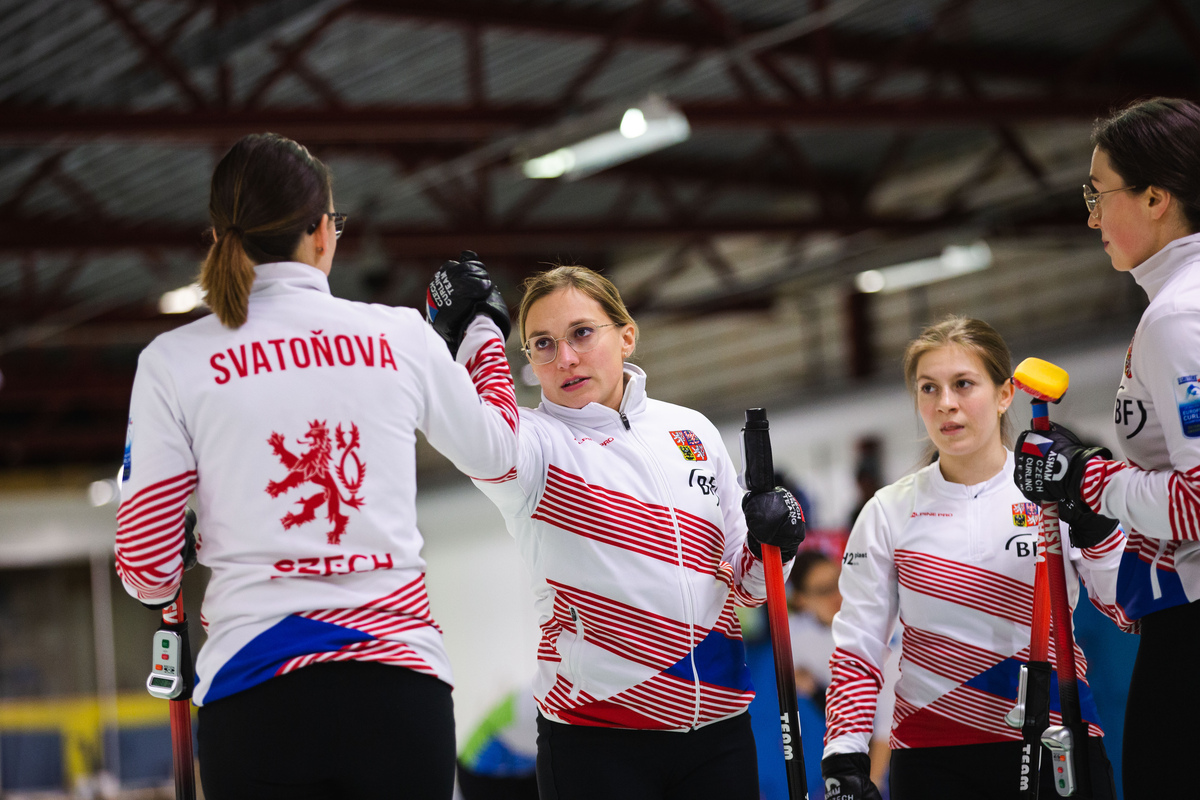 With only one more round-robin game left, on Thursday, three of the four semi-finalists in the women’s B-Division have been determined.

Czech Republic, Estonia and Lithuania are all tied at the top, on seven wins and one loss, with either Belgium or Slovenia — tied together in joint fourth place on four wins and four losses — set to join them after Thursday’s last round-robin session.

In Wednesday’s play, Czech Republic beat Finland by 13-4, Estonia were 10-2 winners over Slovenia, while Lithuania beat Slovakia by 8-3.

At the foot of the table, Spain, still without a win, are relegated.

In the men’s B-Division games, with two more sessions to play, three more teams have joined already-qualified France in going on to the play-offs.

In Group A, Finland’s 7-4 defeat of Ukraine puts them at the top of their rankings and qualified for the play-offs on a five-one win-loss record. Behind them are Wales in second place, still to qualify.

All three qualifiers have now been determined in Group B — with France already there, Latvia’s 12-7 win over Austria and Netherlands’ 8-2 victory over Portugal mean that these two teams will join the French in the play-offs.

Follow the action in the B-Division by clicking here.