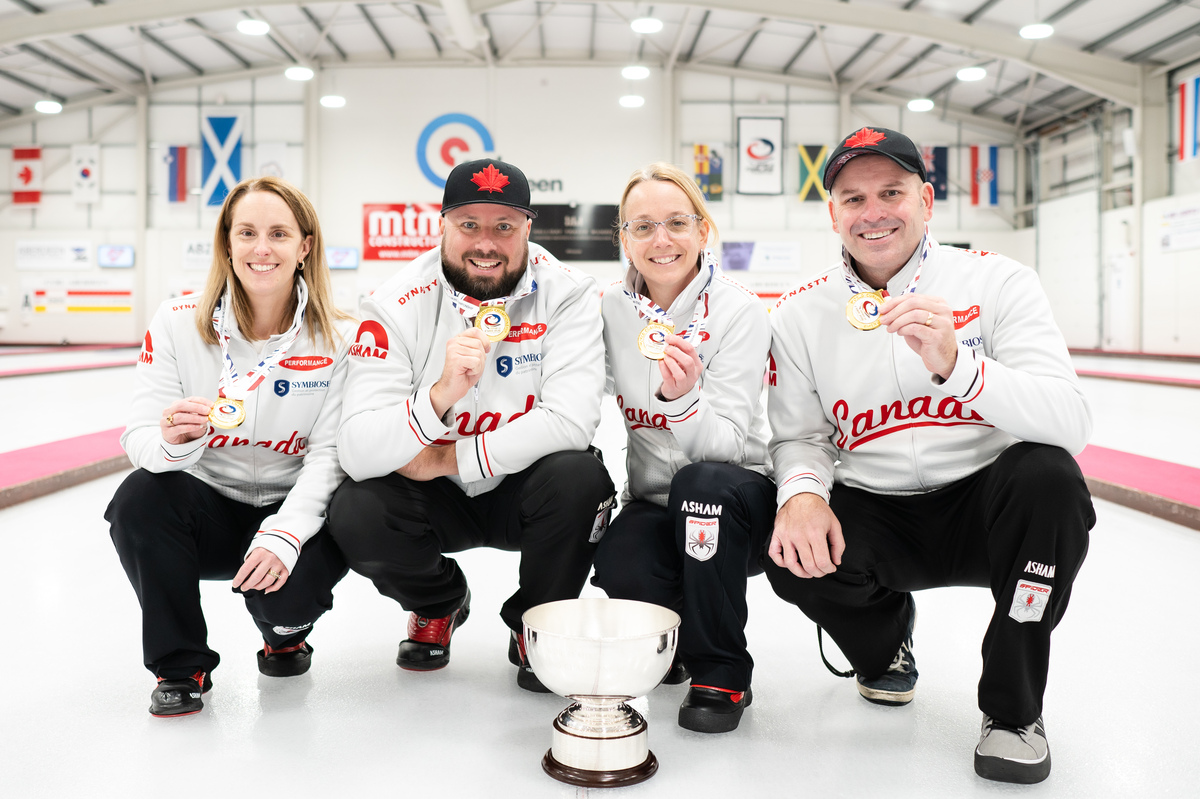 Canada earned their spot in the final by defeating Switzerland by 9-4 in Saturday morning’s semi-final in six ends. Scotland, on the other hand, had an extra-end victory over Sweden (6-5) on their way to the final.

Canada started the gold medal game in an excellent manner, scoring two in the first end after a perfect double take-out by their skip Jean-Michel Menard. Scotland responded straight away, putting three points on the board in the second end thanks to an exceptional take-out by their skip, Cameron Bryce.

In the third end, Menard’s last take-out overcurled, and Canada gave up a single steal. The Canadians recovered from that in the fourth end and scored two to tie the game at 4-4 at half time.

In the fifth end, Bryce’s hit-and-stay attempt with his last stone undercurler, the shooter rolled too far and Scotland gave up a steal of one. Canada stole one more point in the sixth to take a two-point lead.

In the seventh end, Bryce’s double take-out attempt wasn’t successful, and Scotland gave up another single steal. In the eighth end, Menard placed his last stone in a way that made it impossible for Scotland to score three, and the Scottish conceded the game, 7-4.

Switzerland won the bronze medals after defeating Sweden by 6-4. The Swiss were leading the game by 3-1 at half time, but Sweden bounced back and tied the game at 3-3 in the fifth end.

In the next two ends, Switzerland put three more points on the board to lead the game by 6-3 after seven ends. In the eighth end, Sweden scored one point, which meant a 6-4 final result in favour of Switzerland.

You can watch the video-on-demand replays of all games on the Curling Channel. 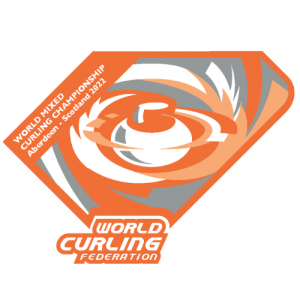