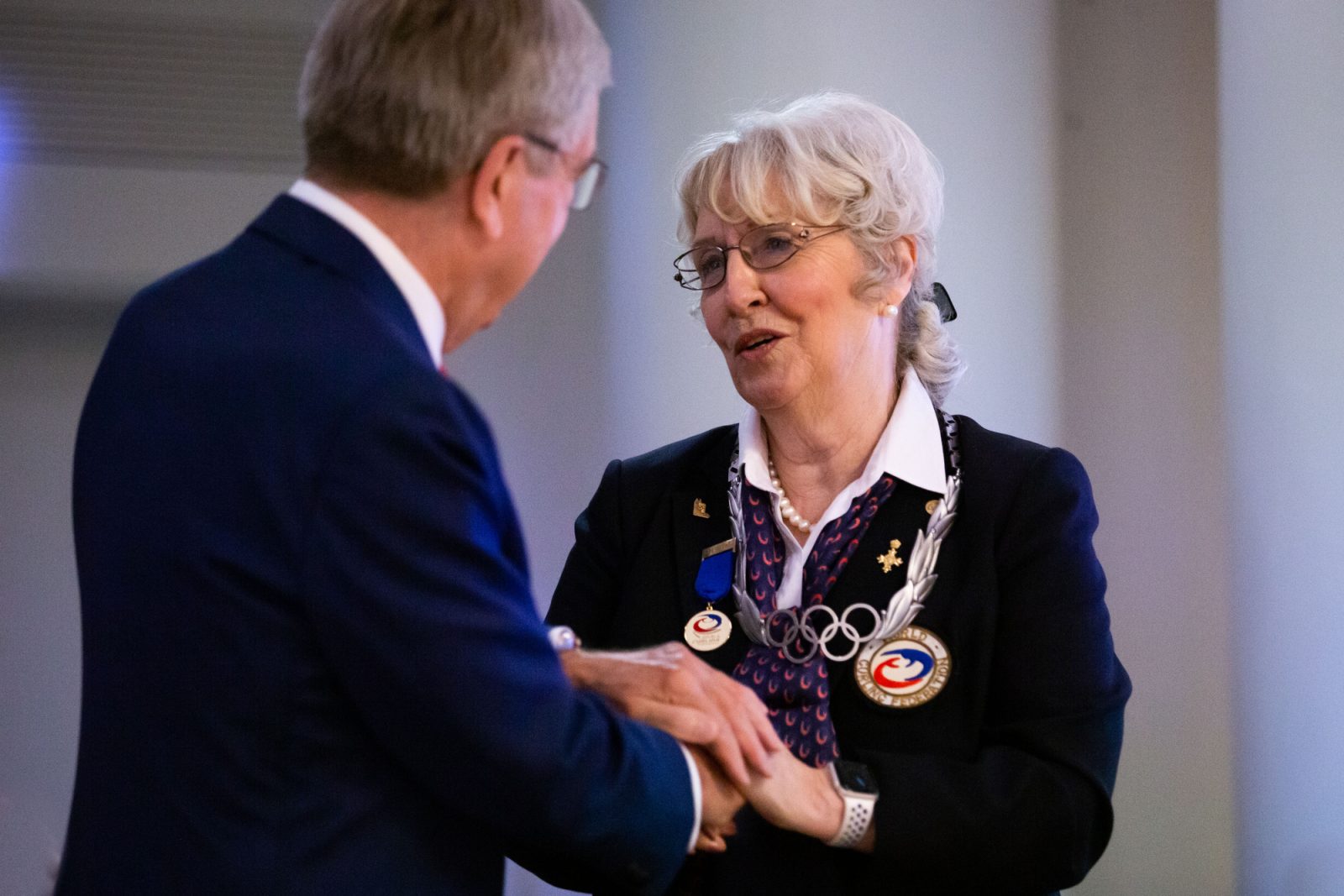 International Olympic Committee President Dr. Thomas Bach joined the World Curling Federation for the 11th Annual General Assembly where he awarded the Olympic Order to Kate Caithness CBE for her outstanding merit and faithfulness of the Olympic ideal.

The Olympic Order is the highest honour granted by the International Olympic Committee to individuals who have rendered outstanding services to the Olympic cause through their contribution to the development of sport.

President Caithness said after receiving the Olympic Order, “Never in my wildest dreams did I expect this huge honour. I can’t thank you [President Bach], the IOC and our Members enough. You our Members have made this happen for me when you voted me as your President 12 years ago. During this time I’ve done my best to further our great sport. My birthday was three days ago and this has to be the best birthday present I’ve ever received and so very very unexpected — thank you from the bottom of my heart.”

New World Curling Federation President, Beau Welling said, “I feel an incredible sense of responsibility and at the same time an incredible sense of excitement about the future of curling. I look forward to working with our members to advance the sport of curling to higher levels and to continue the great work that Kate Caithness has done. I want to honour her legacy by continuing to drive the sport forward.”

During the Assembly, Helena Lingham (SWE) and Sergio Mitsuo Vilela (BRA) were approved by acclamation to the World Curling Federation Board for four-year terms.

Also, during the Assembly, Jill Officer (CAN), the Chair of the Athlete Commission, was welcomed to the World Curling Federation Board.

Cathrine Lindahl (SWE) has retired from the World Curling Federation Board. The remaining two years of her term will be filled by a new Board member following a formal nomination process.

The trial No Tick-shot rule, previously used at the World Women’s and Men’s Championships in 2022, has been approved to continue throughout the World Curling Federation competitions in the 2022–2023 season and will be incorporated into the Rules of Curling to be published in October.

Acceptance and suspension of Member Associations

Thailand and Bosnia and Herzegovina were approved as Conditional Member Associations of the Federation.

The Bolivian Curling Federation was suspended as a Member Association for non-payment of their subscription.

At the close of the Assembly, it was announced that a new World Wheelchair Curling Championship trophy is being introduced in the 2022–2023 season.

The Kate Caithness Salver will be awarded to our world wheelchair curling champions for the first time at the World Wheelchair Curling Championship 2023.

Photos from the event can be found at https://wcf.co/Congress2022Photos 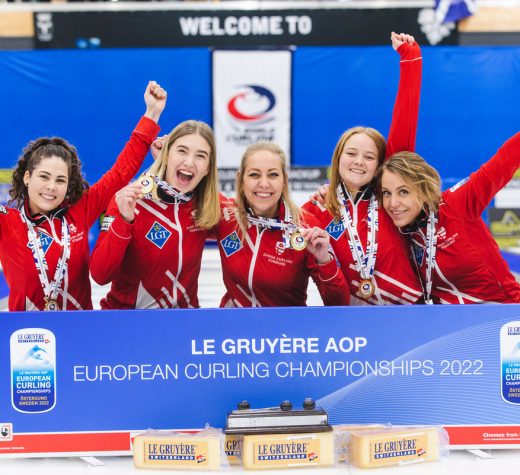