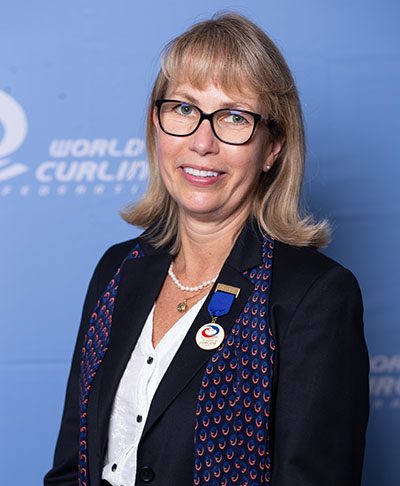 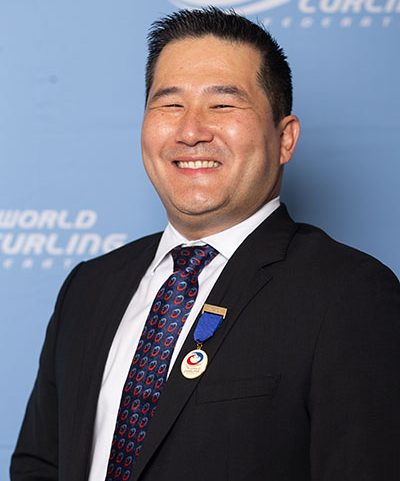 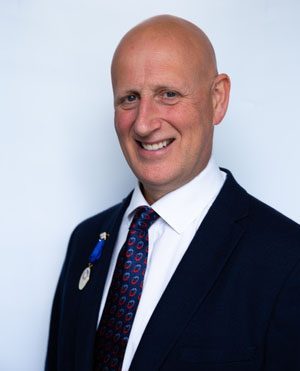 Robin Niven from Scotland was elected to the World Curling Federation Board in September 2021 for a four year term.

Niven is a Rural Entrepreneur with business interests ranging from farming, renewables, hospitality, retail, and sports all hosted on the family farm unit.

He is the past Director and Chair of Royal Caledonian Curling Club, and more recently Chair of British Curling, the Great Britain Olympic and Paralympic Curling Programme. 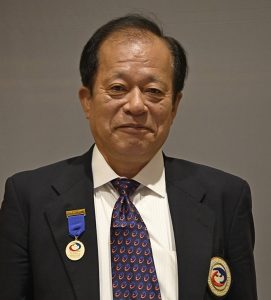 Toyokazu Ogawa, from Japan, was elected to the World Curling Federation Board in April 2012.

As part of the World Curling Federation Board restructure in 2014, Ogawa was elected as Director for an initial one-year term. Ogawa was re-elected to the position of Director, for a four-year term in 2015.

Ogawa is the chair and board liaison of the newly formed Technical Commission, which ensures outstanding ice conditions at all World Curling Federation events. The commission also assists Member Associations in improving existing, or building new, dedicated curling facilities.

In September 2019, Ogawa was re-elected, unopposed, to the role of Director for another four-year term. 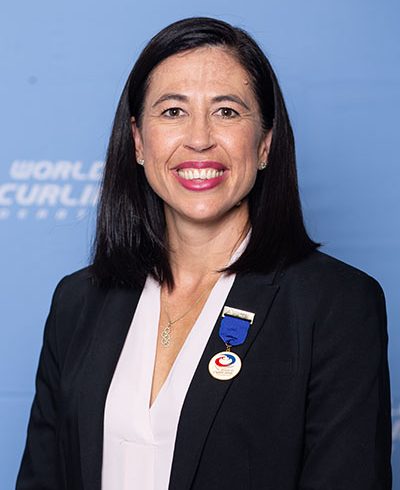 Chair of the Athlete Commission from 2022