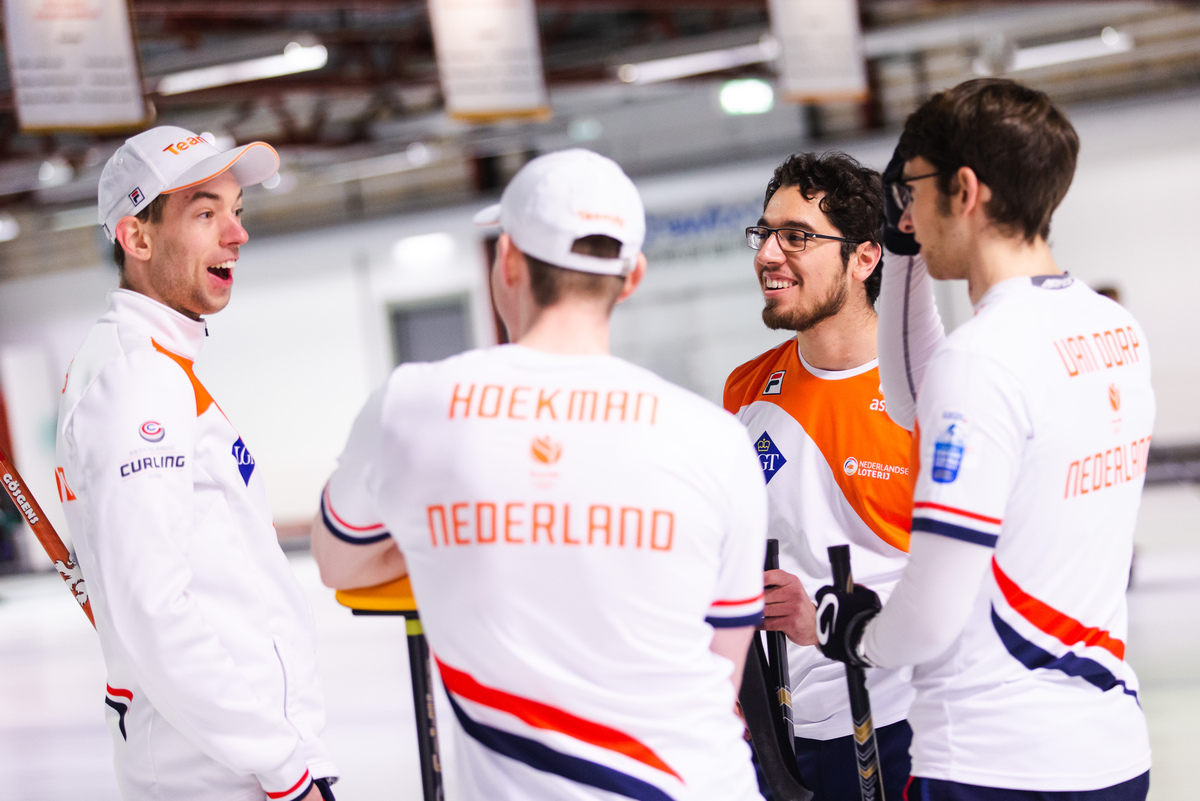 Home / News / Update from the B-Division

The women’s semi-finals saw Czech Republic beat Slovenia by 8-7, while Estonia were 7-6 winners over Lithuania in an extra end.

These results mean that not only do Czech Republic and Estonia now play for B-Division gold medals, but they also both are now promoted to next season’s A-Division.

Slovenia and Lithuania will now play for bronze medals.

In the men’s semi-finals, Netherlands were 13-1 winners over Latvia, while Finland beat France by 6-3.

Netherlands and Finland now go onto the gold medal final, and are promoted to next season’s A-Division, while Latvia and France will play for bronze medals.

In the final relegation play-off, Estonia beat Ukraine by 6-5 to stay in the B-Division next season, while Ukraine are now relegated to the C-Division.