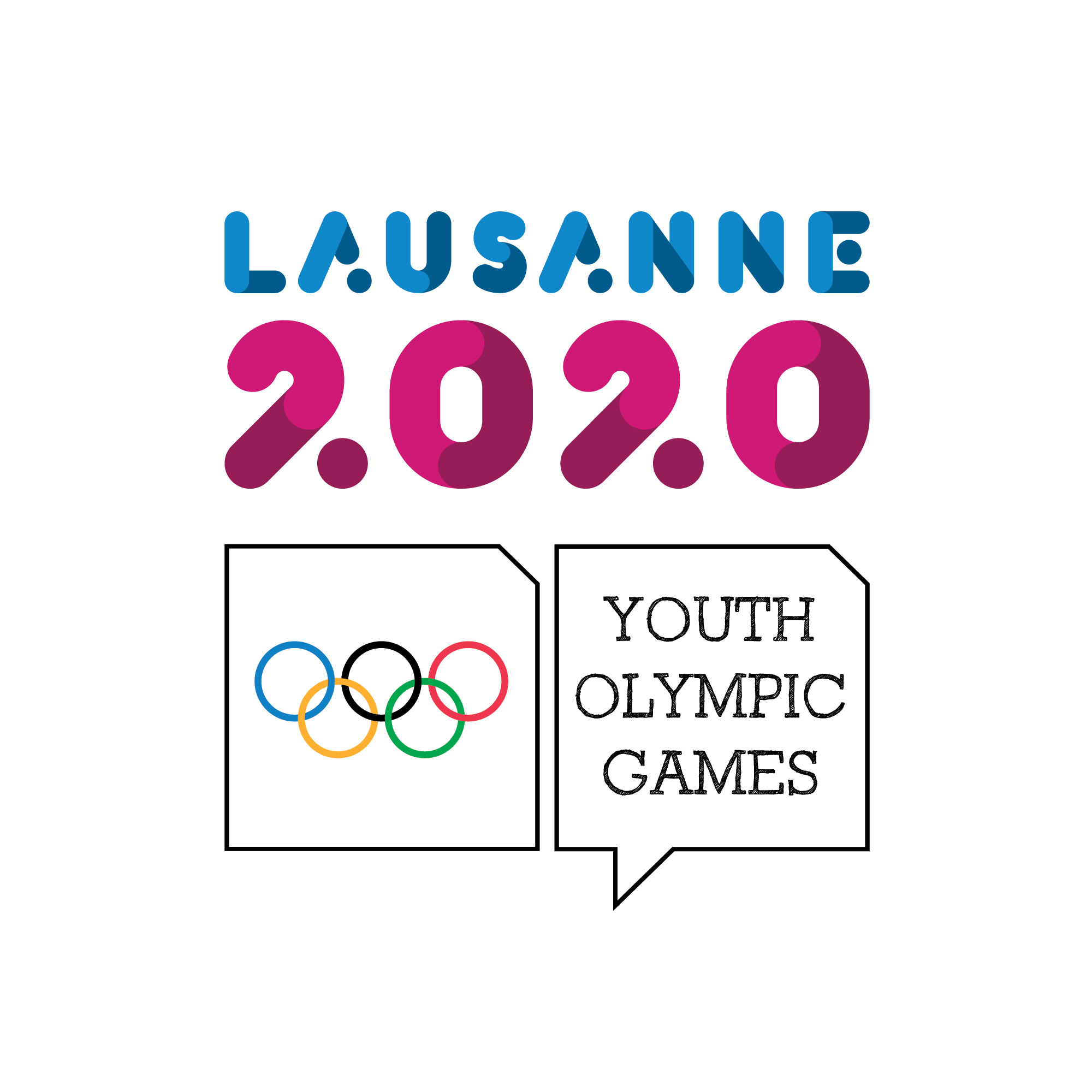 Curling at the Youth Olympic Games 2020 is made up of two events.

There is a mixed team competition for 24 National Olympic Committees. Each team must consist of two female and two male athletes, all of whom have been born between 1 January 2002 and 31 December 2005. After the team event, athletes are put into 48 mixed doubles pairs with different nations competing together.