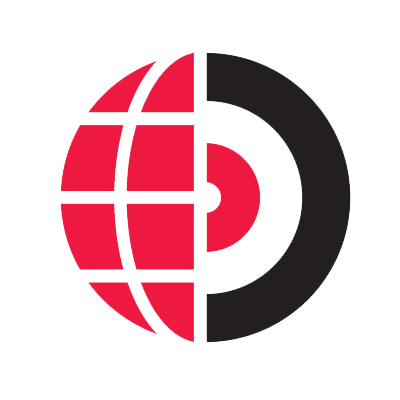 The World Women’s Curling Championship is for 13 women’s teams from the World Curling Federation’s Americas, European and Pacific-Asia zones. Teams gain qualification points for the Olympic Winter Games in the two championship years running up to the next Games.

2022 is the first time that Prince George, in British Columbia, Canada, has hosted a World Curling Federation event. The World Women’s Curling Championship 2020 scheduled for Prince George was cancelled due to the COVID-19 pandemic.

There will be twenty sessions of round-robin play, commencing on Saturday 19 March and concluding on Friday 25 March.

This will determine the top six teams on the rankings.

The teams ranked top and second will proceed directly to the semi-finals. For teams ranked third to sixth, Qualification Games will take place on Saturday 26 March (3v6 and 4v5).

The bronze medal game and then the gold medal final will be staged on Sunday 27 March.

For this event (and the LGT World Men’s Curling Championship 2022 in Las Vegas, United States), the World Curling Federation will be trialling a new no-tick rule.