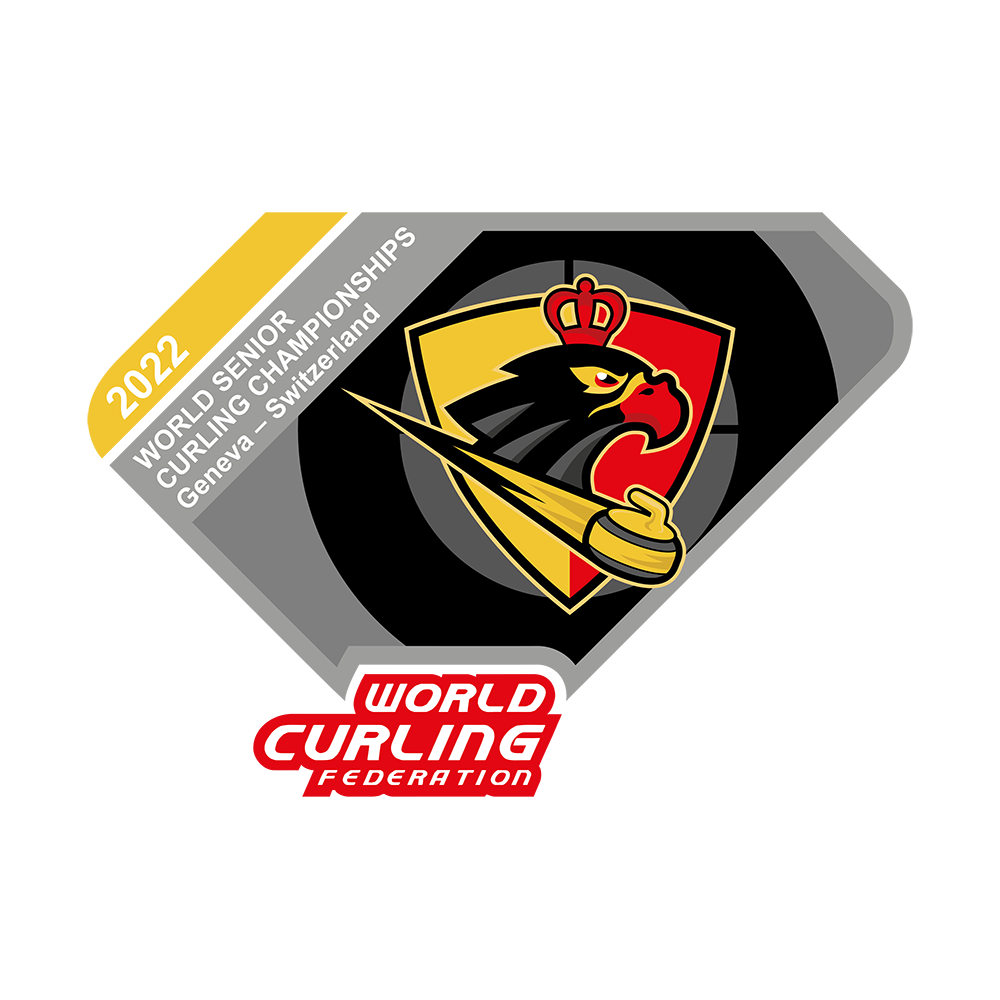 The World Senior Curling Championships is an open entry event for men and women’s teams. To be eligible to take part in these championships, players “must be not less than 50 years of age by the end of the 30th day of June in the year immediately preceding the year in which the Championship is taking place”.

The Senior Men (22 teams) are placed into three groups (2 groups of 7 and 1 group of 8 teams). Each group plays a round robin. At the end of the round robin there will be a ranking for positions 1 – 3 in each group. The top 2 teams in each group plus the two 3rd ranked teams with the better DSC qualify for the quarter-finals. Following the quarter-finals there will be semi-final games. The losers of the semi-finals play in the Bronze Medal game, the winners of the semi-finals play in the Gold Medal game.