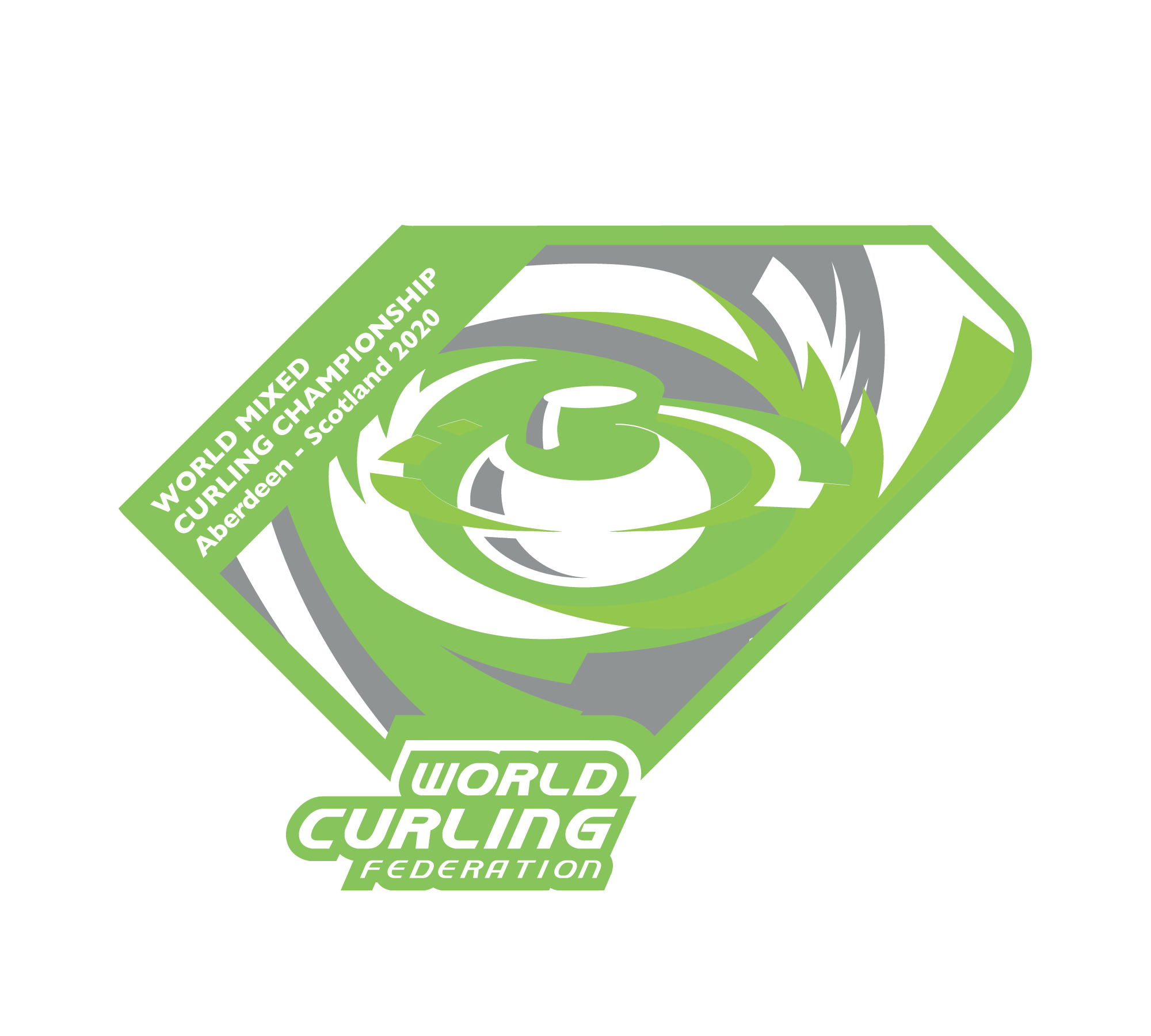 Teams are mixed gender, consisting of two female and two male athletes. Mixed curling is played following the same rules as ‘traditional’ curling with the exception that games will be played up to a maximum of eight ends, delivery rotation alternates between each gender and the skip and vice-skip must be from the opposite gender. Also, teams do not have alternates.