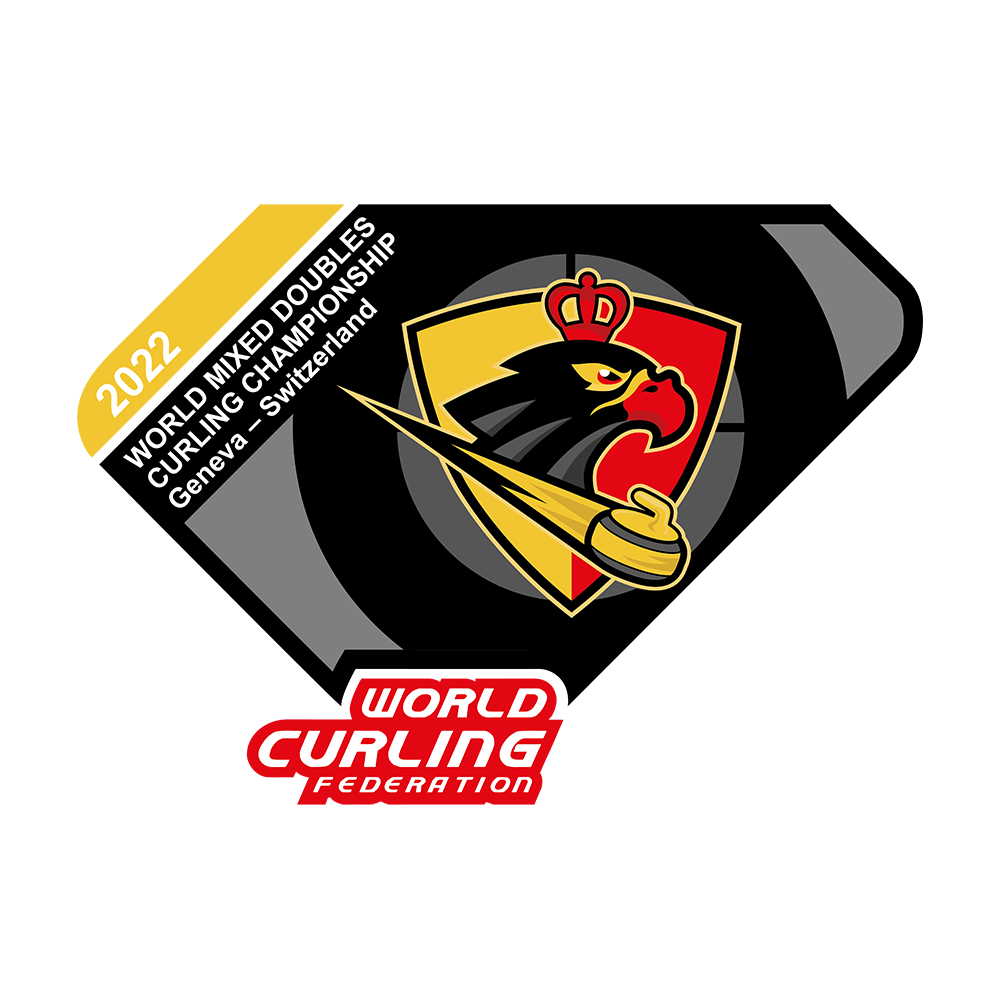 The World Mixed Doubles Curling Championship is for 20 teams, of one female and one male player, from the World Curling Federation’s Americas, European and Pacific-Asia zones.

Teams are placed in two groups, playing a round robin to establish the top three teams in each group.