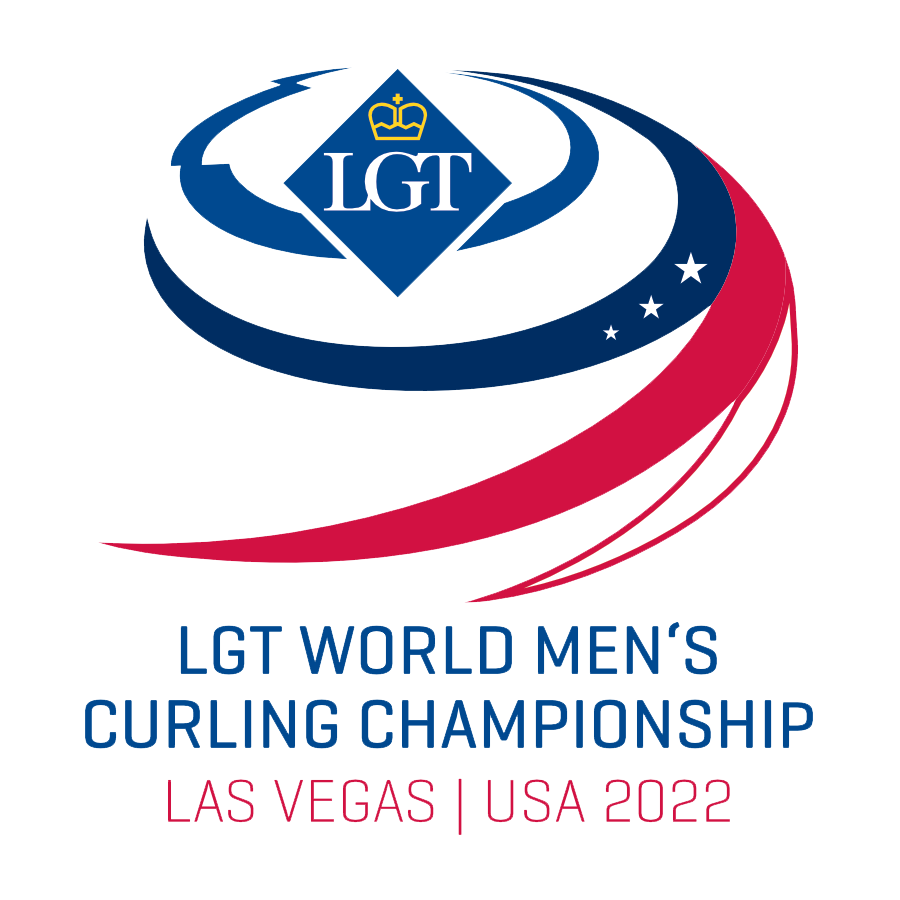 The LGT World Men’s Curling Championship is for 13 men’s teams from the World Curling Federation’s Americas, European and Pacific-Asia zones.

There will be twenty sessions of round-robin play, commencing on Saturday 2 April and concluding on Friday 8 April.

This will determine the top six-ranked teams. The teams ranked first and second will proceed directly to the semi-finals while, for teams ranked third to sixth, qualification games will take place on Saturday 9 April.

The qualification games will see the third ranked team play the sixth ranked team and the fourth ranked face the fifth ranked team. With the winners progressing to the semi-finals.

The bronze medal game and then the gold medal final will be staged on Sunday 10 April.

For this event (and previously at the BKT Tires & OK Tire World Women’s Curling Championship 2022, staged in Prince George BC, Canada), the World Curling Federation will be trialling a new no-tick rule.