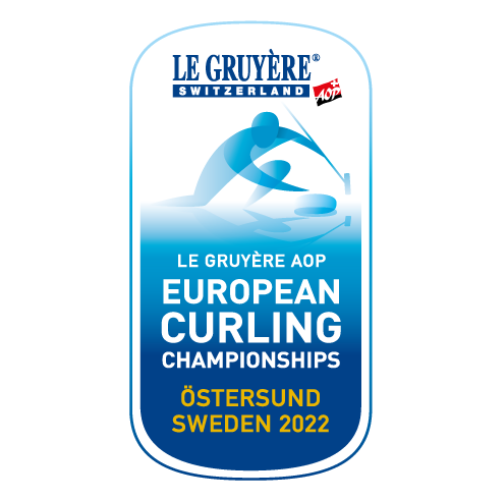 The A and B Divisions are played together in November and the C-Division is held in April/May each season.