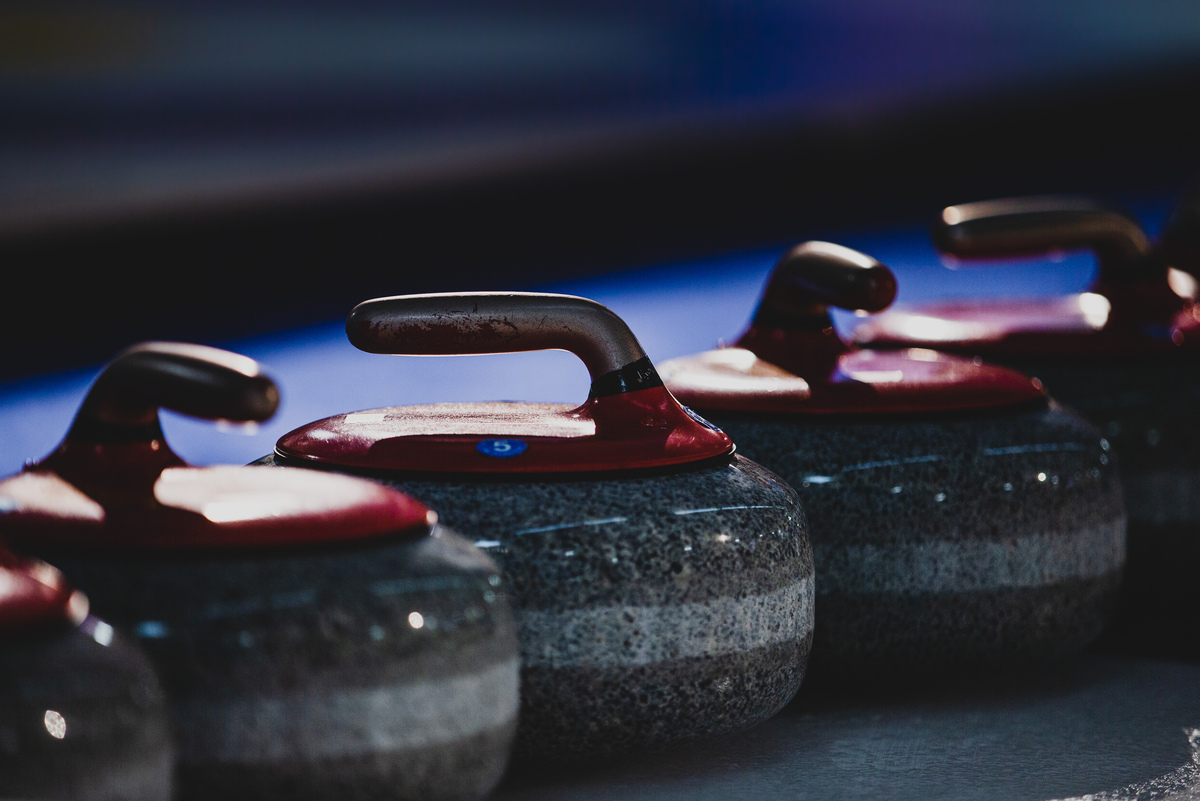 The World Curling Federation have extended their usage of subscription-free sports and entertainment streaming platform, Recast, for the 2022–2023 season.

The Curling Channel on Recast launched in the 2021–2022 season with live streamed coverage from the Le Gruyère AOP European Curling Championships in November 2021. Currently, the Channel has 21,000+ followers on Recast and has reached over 65 countries. The total revenue generated in the past season was over $USD 65,000, making it the Federation’s sixth largest broadcast income stream.

Recast’s unique microtransactional model uses an in-platform credit system, ‘cast credits’, fans can purchase casts as well as earn them by watching adverts, sharing content or inviting friends to join. The platform allows viewers to watch the games they want without having to commit to an ongoing subscription.

The system also provides our Member Associations with the opportunity to unlock new revenue and audiences by opening their own Recast Channel and streaming their content on it while also sharing via The Curling Channel.

Teams and fans can also benefit by receiving affordable access to the sport, whilst being rewarded for sharing and promoting the streams with cast credits.

From its launch until the end of July 2022, altogether 125,500+ purchases occurred on The Curling Channel.

A one-time purchase of any game allows the viewer to gain unlimited on-demand access to the video.

Colin Grahamslaw, Secretary General of the World Curling Federation said: “We are pleased to continue working with Recast who are delivering an innovative solution allowing us to increase the coverage we can offer from our events. Broadcast coverage is expensive to provide, using the micropayments systems offered by Recast allowed us to provide additional coverage last season with more games from more sheets offered.

“This season we will continue to expand the coverage we can provide from our events and we will be looking to offer coverage from some of our events we have not previously broadcast.”

“World Curling embraced the innovative capability of Recast’s unique, flexible platform and have reaped the benefits of doing so. We are excited to see what World Curling does this season, as they continue to develop their channel and reinvest the revenue generated to further enhance and expand their broadcast coverage.”

Replays of the past season’s games are available on The Curling Channel, and fans will soon find new content there, including exclusive short videos and live coverage from championships in the 2022–2023 season.