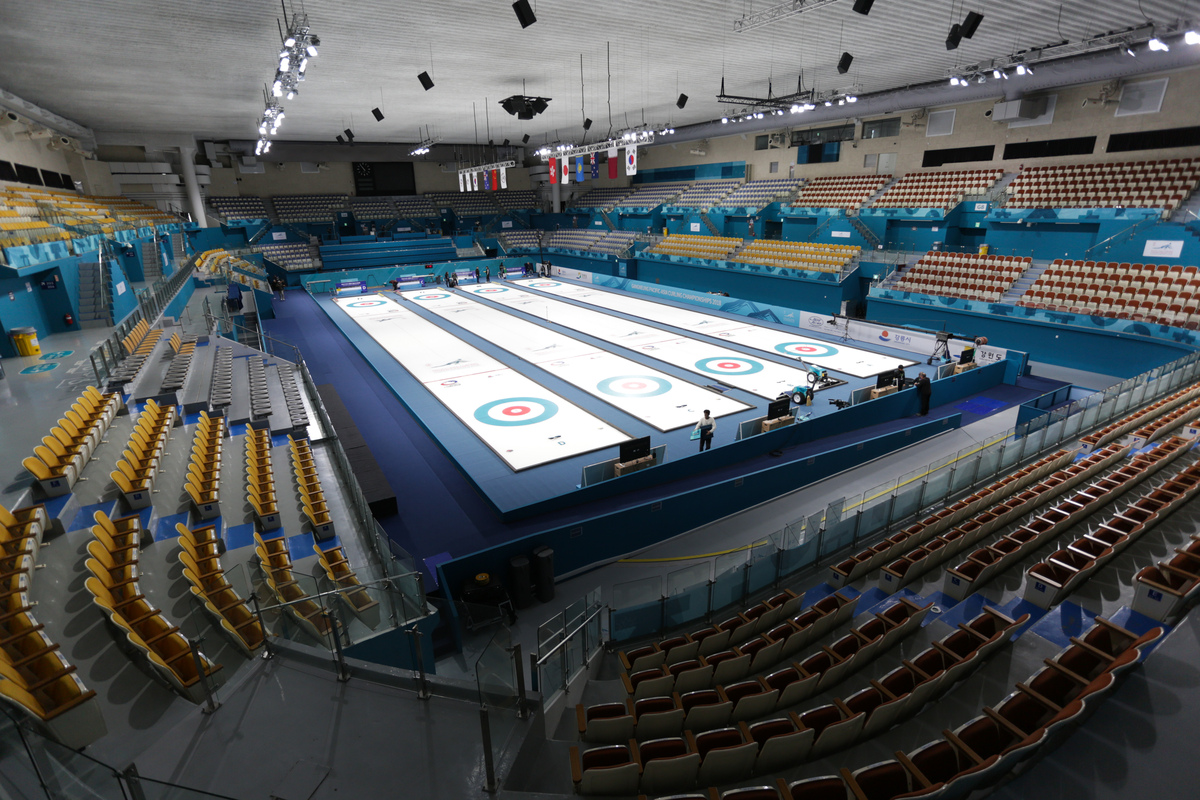 These championships will be played in the Olympic venues from the PyeongChang 2018 Olympic Winter Games. Since the Games, the Gangneung Curling Centre continued its legacy by hosting the Pacific-Asia Curling Championships 2018 and several Korea National Championships. Most recently, it’s been selected as the next host for the Gangwon 2024 Winter Youth Olympic Games.

“We are delighted with the news that international curling will return to Gangneung once again,” said World Curling Federation President, Kate Caithness. “Many curlers will get to experience what it feels like to play in an Olympic venue for the first time, and I believe players will find this experience inspiring.

“I’m sure the Local Organising Committee will put on two great championships, based on their warm hospitality and previous experiences. Gangneung is a fabulous location for not only curling, but also exploring the Olympic legacy within the city.”

The two venues are within walking distance of each other and can seat up to 3,000 people at the Gangneung Curling Centre, which will host the mixed doubles competition, and 10,000 at the Gangneung Hockey Center, where the senior women’s and men’s championships will take place. The area is surrounded by beaches, mountains and a bustling city centre.

“The Korea Curling Federation will make sure that the athletes can focus on the game but also enjoy the food, scenery, and more. We are also preparing an event where the athletes can socialize. We are hoping that the championships will be able to attract new players and allow them to see high-level curling.”

The World Mixed Doubles and World Senior Championships 2022 were hosted in Geneva, Switzerland where Scotland claimed the mixed doubles title, while Canada men and Switzerland women won gold in the seniors.

The mixed doubles will see 20 teams compete while the senior championships are open entry.