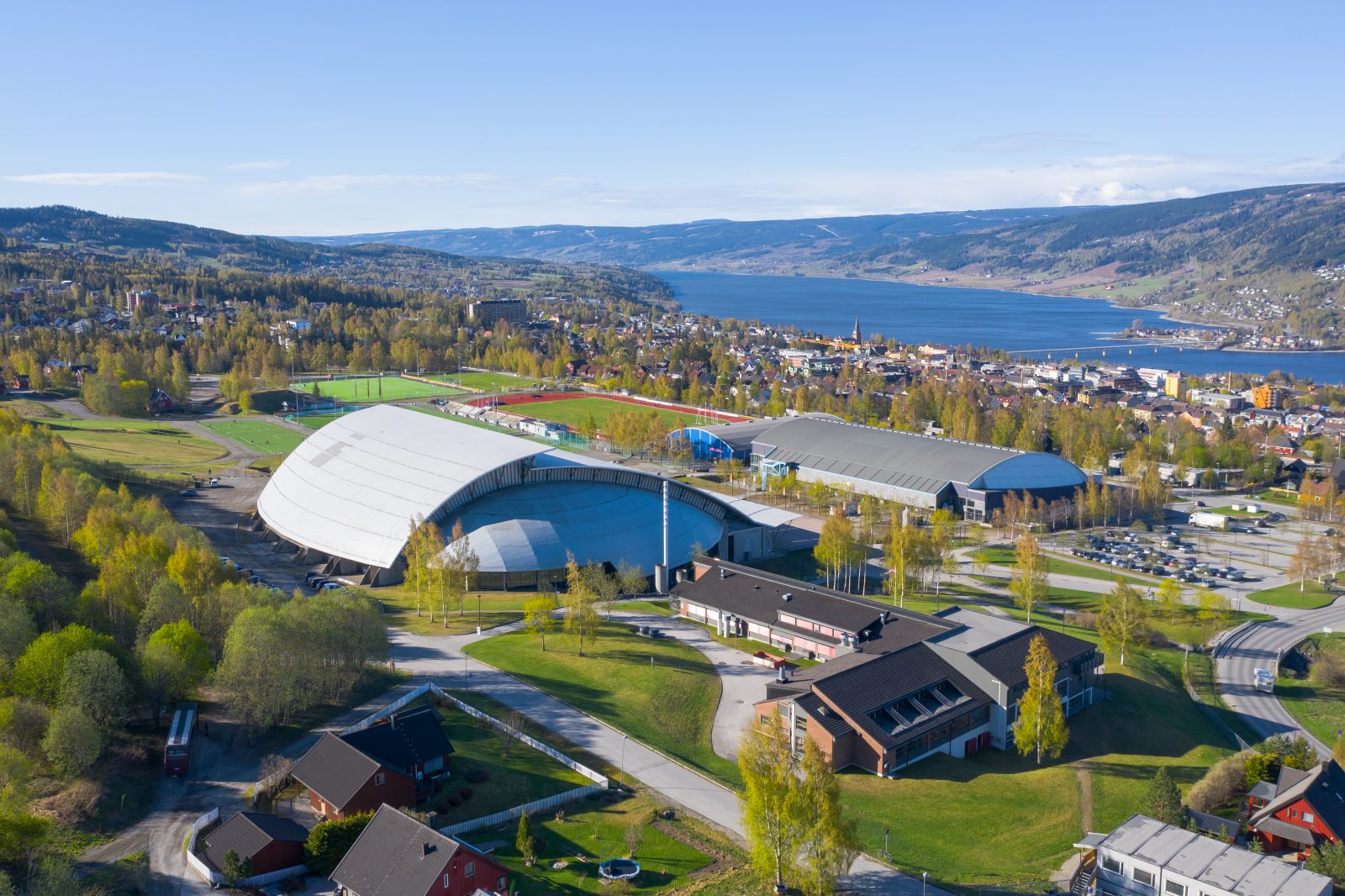 After two years without on-site youth camps, the World Curling Federation, in cooperation with the Olympic Solidarity Programme of the International Olympic Committee (IOC) and with the support of the Lillehammer Olympic Legacy Sports Centre (LOLSC) and the Norwegian Curling Association as hosts, will hold the World Curling Academy Youth Training Camp 2022 from 14–20 August in Lillehammer, Norway.

44 World Curling Federation Member Associations were invited to send their applications to the camp, as they had been identified as having had less than 50 athletes at the previous Olympic Winter Games.

A criterion for potential participants were that they must be eligible to compete in the 2024 Youth Olympic Games in Gangwon, South Korea.

During the camp, countries will be kept as a team with their coach and divided into one of four groups based on their experience level. Each of the four groups will be assigned a youth coach from Norway to assist with their camp experience on and off the ice.

Classroom sessions will be led by educators from the LOLSC and World Curling Academy. In the evenings, the team coaches will have an opportunity to learn from world-class curling coaches about ways to develop their teams and help them prepare for competition.

The on-ice activities will be held in Kristins Hall, a multi-sport venue that was built for the 1994 Olympic Winter Games. The curling competition of the 2016 Youth Olympic Games was also held there.

Off-ice activities will include Olympic values sessions, a lecture on nutrition lead by a nutrition expert, physical sessions — with focus on injury prevention, balance, core training and strength — and social activities.

World Curling Federation Head of Development, Scott Arnold, said: “When the International Olympic Committee approached us about the Olympic Solidarity Youth Athlete Development Programme, we immediately thought of Lillehammer. Not only have they previously hosted a Youth Olympic Games, they also had the curling arena and facilities to host a world-class camp for athletes from World Curling Federation developing nations.

“We are excited to be partnering with the Lillehammer Olympic Legacy Sports Centre and the Norwegian Curing Association. The plans are to make this an annual event with the hope of assisting new and developing Member Associations with their training of youth curling athletes and coaches.

“We are very grateful for the International Olympic Committee’s guidance and the financial contributions to the camp through the Olympic Solidarity Programme”, he added.

“We are very happy to work closely with the World Curling Federation on this exciting camp. One of our missions in LOLSC is to give the best opportunities for the development to targeted young athletes and their coaches. We hope that this camp can be an inspiration for the participants, and we really look forward to welcoming everyone to Lillehammer in August.”