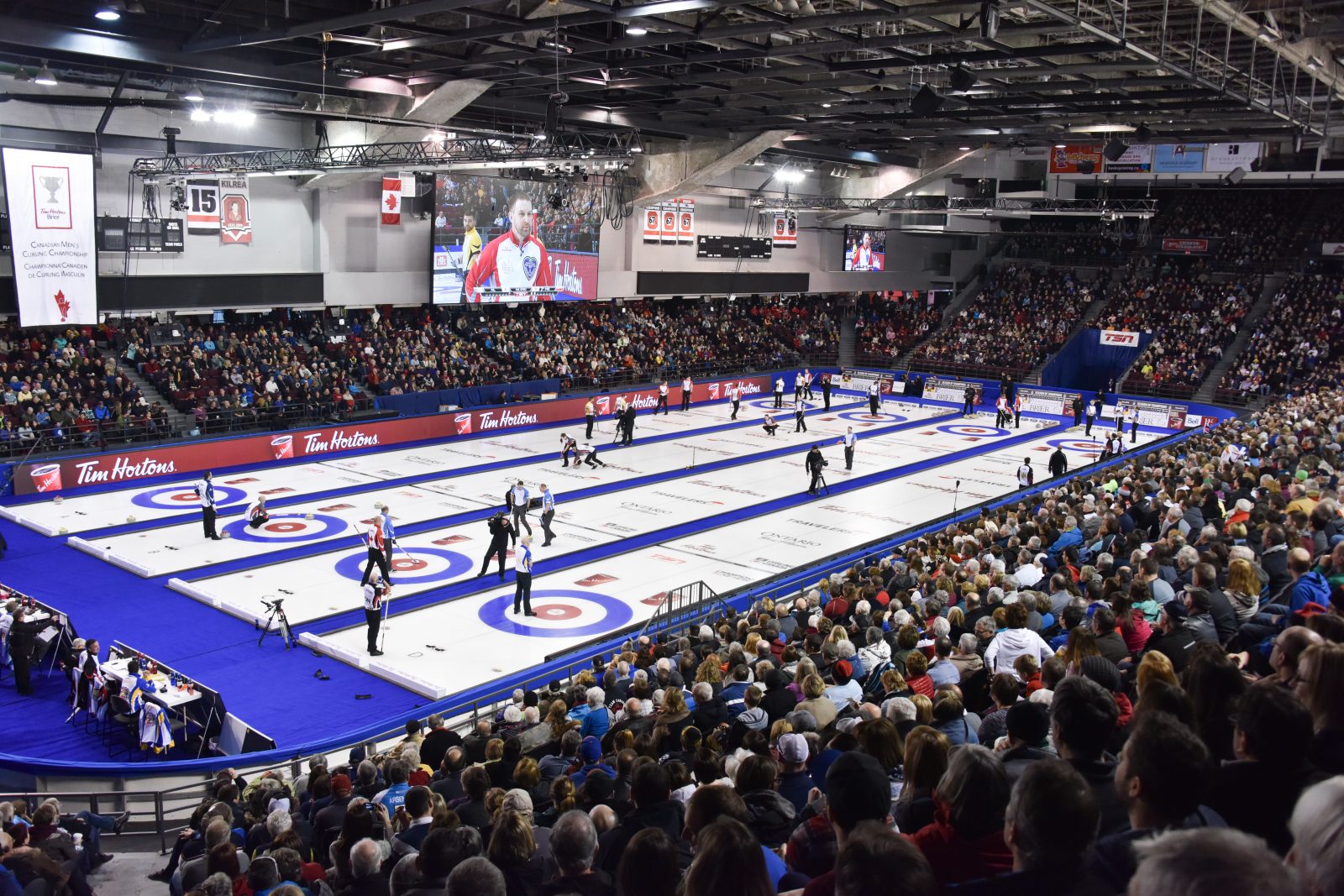 The World Men’s Curling Championship 2023 will be hosted in Ottawa, Canada from 1-9 April 2023 at the TD Place Arena.

Ottawa was originally scheduled to host the championship in 2021, but due to the pandemic, it was moved inside the Calgary bubble alongside other curling events. Now, the nation’s capital will have the opportunity to host the best men’s teams in the world next spring.

“We are looking forward to having the World Men’s Curling Championship 2023 in Canada’s capital city of Ottawa, Ontario,” said World Curling Federation President Kate Caithness. “Following the relocation of the 2021 World Men’s Curling Championship from Ottawa, to the Calgary bubble, I’m sure the Local Organisers are eager and ready to welcome the world to their beautiful city.

“We’re pleased that our ongoing partnership with Curling Canada continues to produce world class championships, where fans and curlers can enjoy great competition in a safe and memorable environment.”

“Ottawa made it crystal clear to us [Curling Canada] that while they understood the decision that had to be made for the 2021 championship, they wanted this World Men’s Championship in their city as quickly as possible,” said Katherine Henderson, Chief Executive Officer of Curling Canada. “Based on our past trips to Ottawa for Season of Champions events, I know the 2023 World Men’s Championship will be worth the wait and our capital will put on a world-class show.”

Seating at the TD Place can accommodate up to 9,500 spectators, where most recently Canada’s Kevin Koe won the Tim Hortons Brier in 2016. This will be the first time that a World Championship will be held in Ottawa, while the province of Ontario has hosted the World Men’s three times (’96, ’86 and ’81).

Ticket information will be available at a further date.