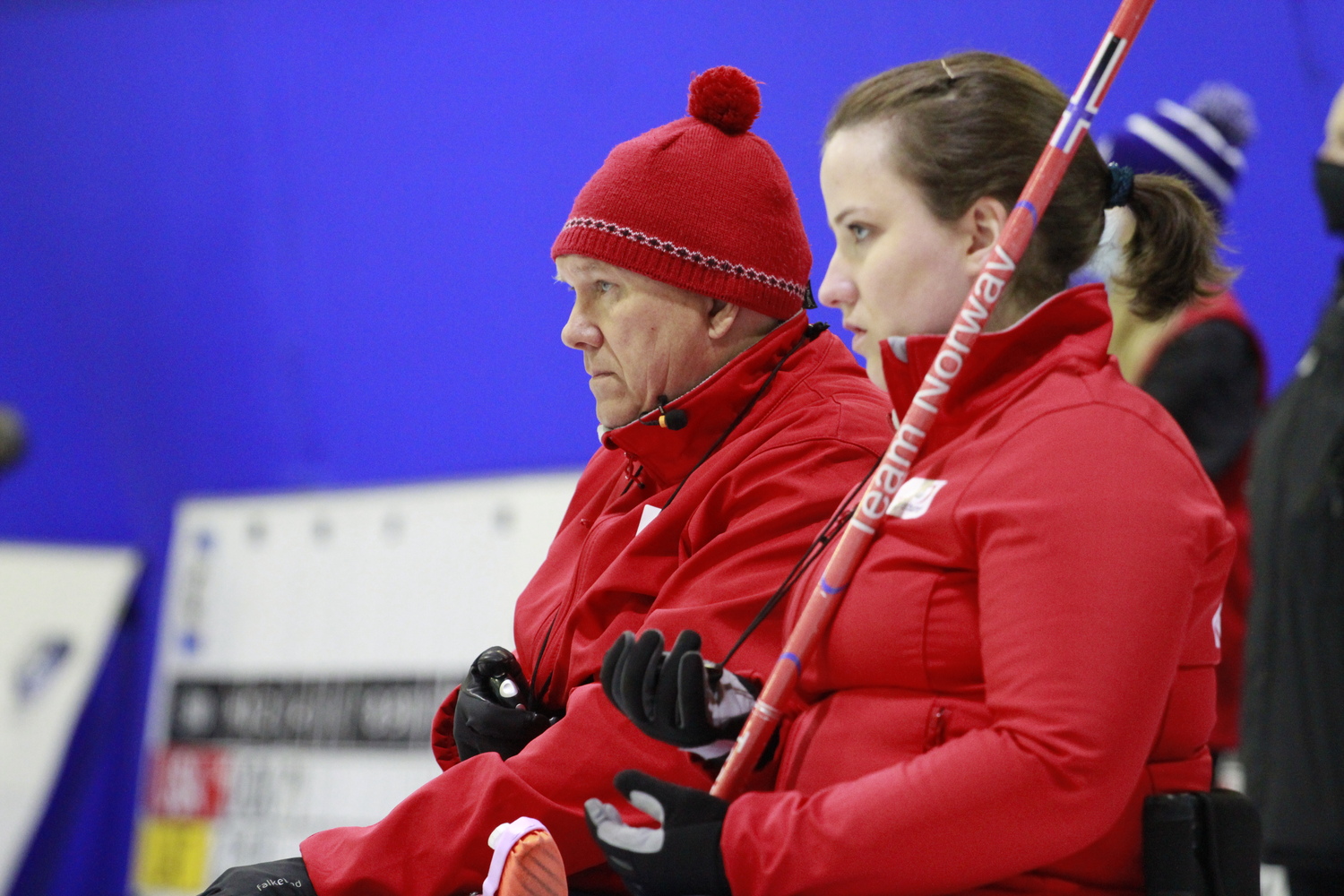 After 18 sessions of round-robin play at the World Wheelchair Mixed Doubles Curling Championship 2022 being held in the Kisakallio Sports Institute in Lohja, Finland, six teams have progressed to the play-off stage.

In Group A, Hungary topped the table with a record of six wins and two losses and progress to the semi-finals.

Sweden secured second place in Group A while Italy claimed third place and the last remaining play-off spot. Both Sweden and Italy finished with five wins and three losses, however, Sweden took second place due to their head-to-head record with Italy.

In Group B, Norway topped the table with a record of seven wins and one loss and progress directly to the semi-finals.

The Qualification round will take place tonight (Wednesday 4 May) at 20:00 and will featured Sweden versus United States in the A2vB3 game. At the same time, Latvia will face Italy in the B2vA3 game.

The semi-final winners will then play for the gold medals and inaugural World Wheelchair Mixed Doubles title at 16:00 on Thursday. At the same time, the semi-final losers will compete for the bronze medals.

The local organisers have set up basic streaming of select games from the championship. More information can be found at https://wcf.co/3vx75yb 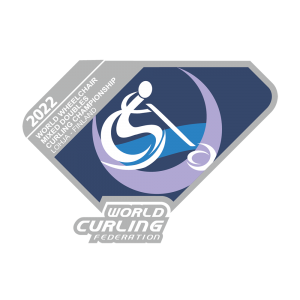