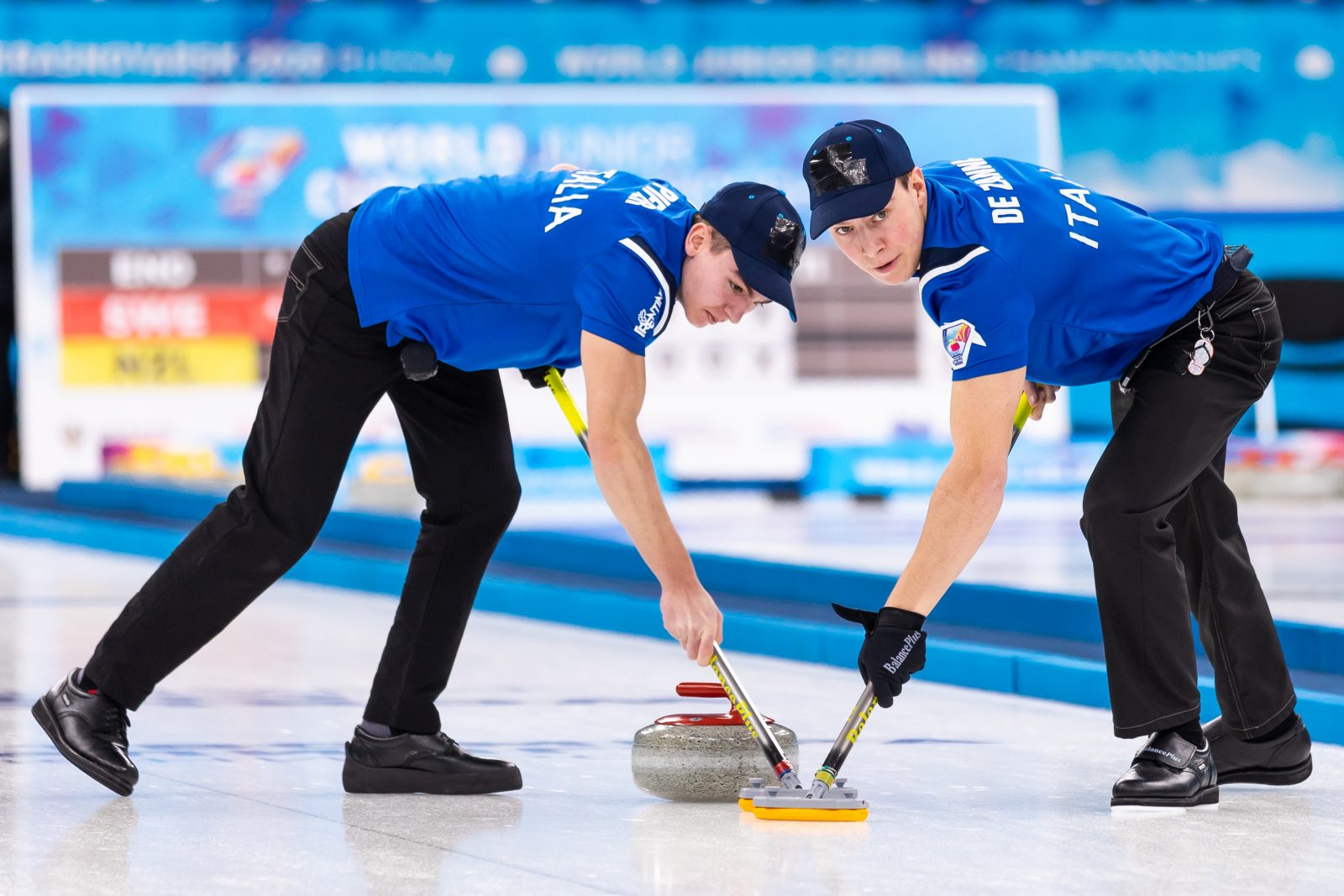 This will be the 50th edition of the championship on the men’s side and the 34th edition for the women.

Ten men’s and ten women’s teams representing their national Member Associations have qualified for the event.

The reigning champions, Canada, bring a new team to the world stage, skipped by Owen Purcell.

Canada junior women are the reigning champions. Their second player, Lauren Rajala took part in the Youth Olympic Games in 2020.

Denmark skip Karolina Jensen and third player Gabriella Qvist also have some experience on the international stage, both of them having played in both junior and elite World Curling events.

Round-robin play starts on Sunday 15 May and continues until Friday 20 May. The top four teams in the round-robin rankings qualify for the semi-finals in both genders.

World Curling TV will be broadcasting a number of games exclusively on the Curling Channel. The broadcast schedule for the event is available here.

Engage with the World Curling Federation in the lead up to the World Junior Curling Championships 2022 on Twitter, Instagram, Facebook and Weibo and by searching the hashtags #WJCC2022 #curling