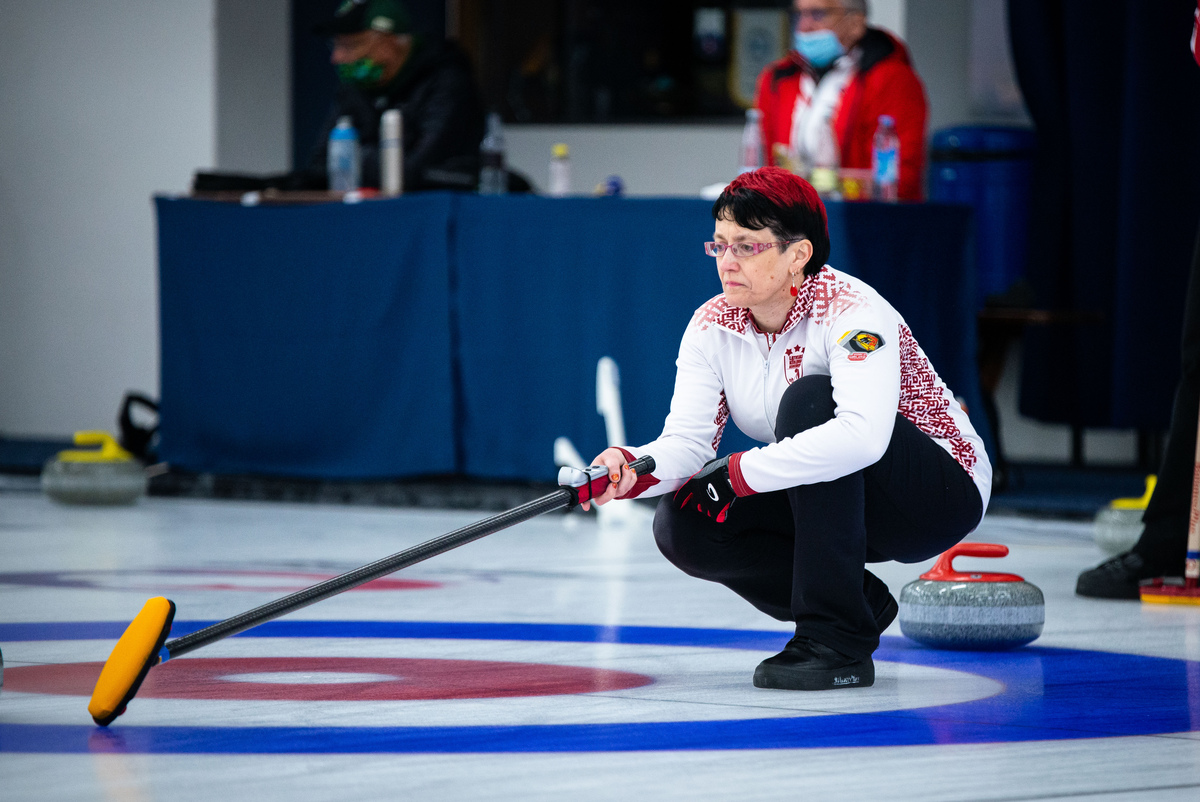 After 14 sessions of play in the World Seniors Championships, Scotland stay on top of women’s Group A undefeated, thanks to a tight 5-4 victory on Tuesday afternoon over Czech Republic, following up their 9-5 win over Italy.

Earlier, Canada had beaten Ireland by 7-6 and then Sweden by 8-4 to sit in second place in the group on three wins and one loss.

Elsewhere in Group A, Italy beat Denmark 9-7 after an extra end.

In women’s Group B, Latvia beat Lithuania by 9-3 to put them at the top of the table, on three wins and no losses. Switzerland sit behind them in second place, thanks to a 6-5 win over United States.

England recorded their first win so far, when the beat Finland by 6-5.

In men’s Group A, Canada and United States are locked together at the top of the rankings.

Canada’s latest win was by 14-0 over Turkey, while United States won over Italy by 12-2. Also in this group, Finland beat Slovakia by 9-2.

In men’s Group B, Sweden defeated Ireland by 10-3 for a fourth win that puts them on top of the rankings.

In Group C, leaders Germany and second-placed Scotland both had the day off. Belgium were victorious over Nigeria by 11-1, while earlier, the Nigerians had lost to New Zealand, by 2-10. 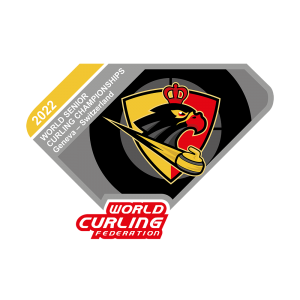 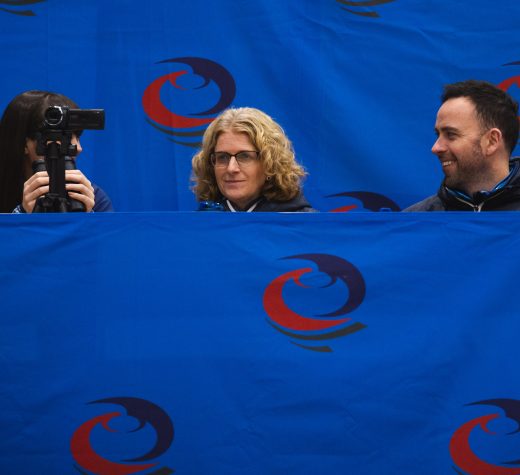