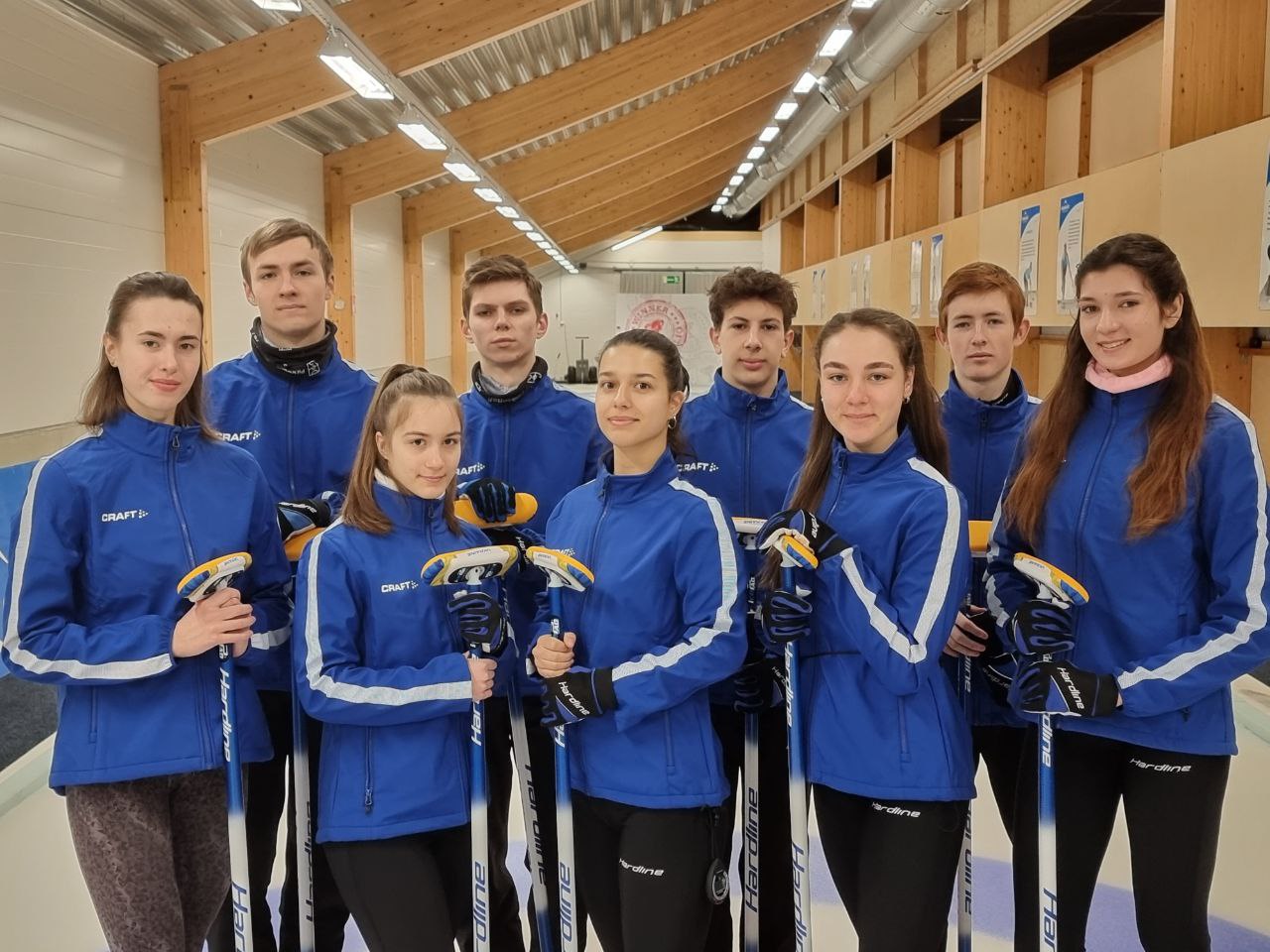 Despite the ongoing tragedy of the war in Ukraine, the Ukrainian women’s and men’s teams are currently preparing for the European Curling Championships 2022 C-Division, taking place in Kaunas, Lithuania, from Saturday 30 April until Thursday 5 May 2022.

Nataliia Menzhega, Secretary Executive of the Ukrainian Curling Federation explained how the teams prepared for the competition prior to the war and how they left Ukraine to be able to continue training.

“Our curlers used to practise every day and kept all the necessary equipment at the rink. The very day the war started, the trade centre where our curling rink is located, was closed. The curlers basically went to their homes away from Kyiv, some stayed with their families in Kyiv. At this time, our coach, Erkki Lill, offered us an opportunity to take our curlers to Finland to get ready for the European Championship.

“Erkki Lill contacted Lauri Ikävalko from the Kisakallio Sports Institute in Finland and they arranged accommodation, meals and practice facilities for the curlers,” she added.

The Ukrainian Curling Federation collected and transported the players to Helsinki. “It took us about a week to put the curlers on trains and buses, deliver them to Lviv, and then put them on a train to Warsaw and a plane to Helsinki,” said Menzhega.

Upon leaving Ukraine, the athletes were able to take one backpack of personal items and their curling shoes with them, nothing more.

“That is why they came with nothing, and we needed help with equipment and clothes”, Menzhega said describing the teams’ journey to Finland.

Lauri Ikävalko provided the delegation with clothing and some brooms upon arrival at Kisakallio, while Erkki Lill gave them Estonian broom pads, so they were able to begin their training. The teams later received equipment for free from Hardline, that included brooms, clothes and stopwatches.

The cost of the teams’ preparation for and participation in the European Championships is covered by the Kisakallio Sports Institute and its local partners, funding from the Olympic Solidarity Fund of the International Olympic Committee, support from the Ukrainian Ministry of Youths and Sports, Finnish authorities, with assistance from the World Curling Federation.

Additionally, the Lithuanian Curling Federation offered free accommodation for the teams during their stay in Kaunas for the European Championships.

“With the generous support the teams have received, they will be able to represent their country in their second European Championships.”

“I wish the teams successful preparation and every good luck in Kaunas,” she added.

When talking about their training conditions in Finland, Oleksandra Kononenko, a member of the Ukrainian women’s team said, “The camp conditions for our teams are great, the process is organised at a high level. We practise twice a day on the ice and we go to the gym for our fitness training.

“Our free time is also very active: we play football, basketball, volleyball and table tennis. To relax, we go to the swimming pool and sauna,” she added.

Engage with the World Curling Federation in the lead-up to the European Curling Championships 2022 C-Division on Twitter, Instagram, Facebook and Weibo and be searching the hashtags #curling 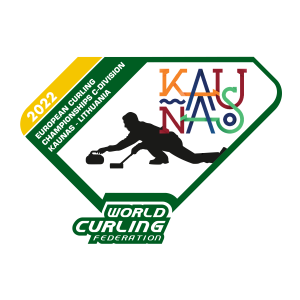