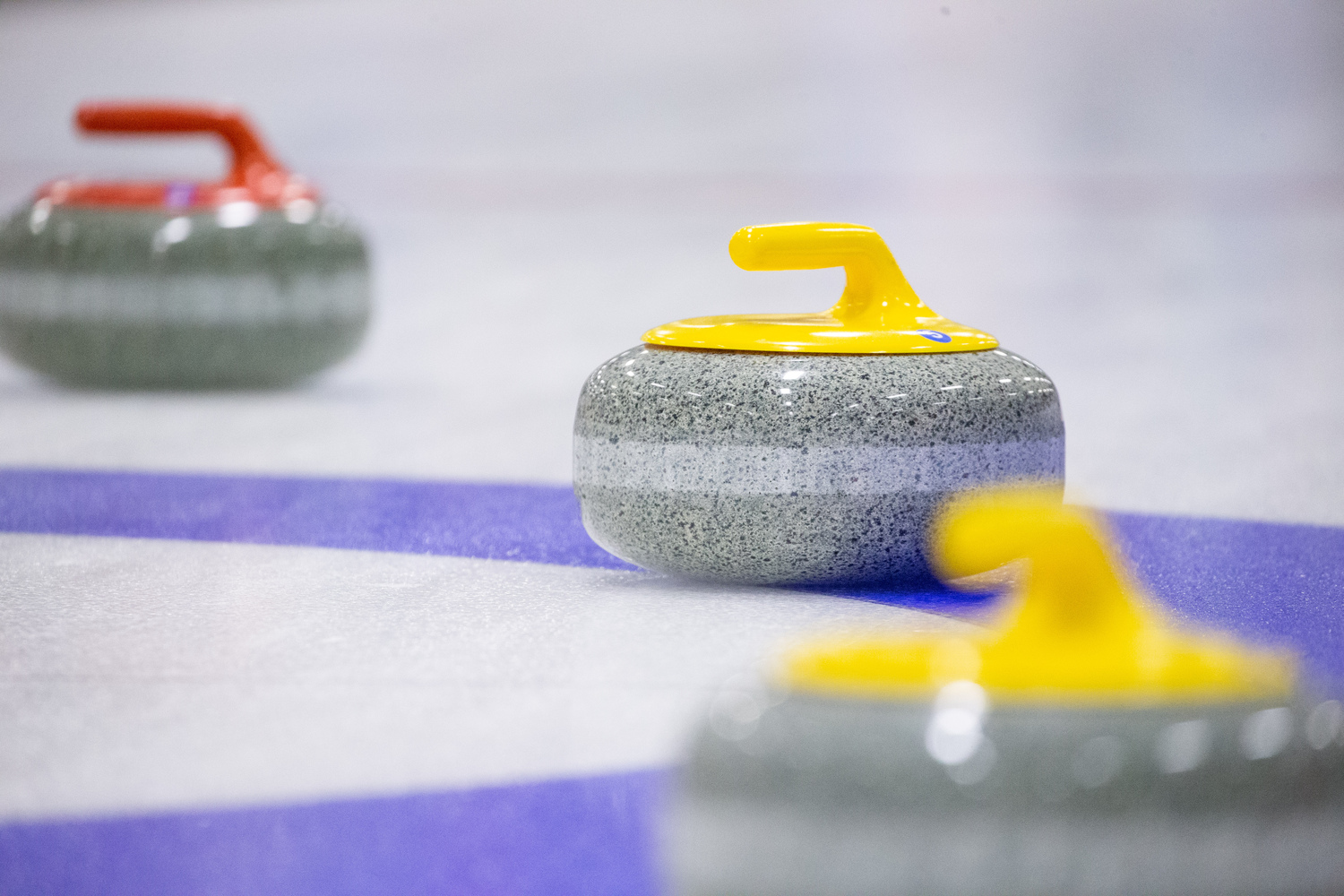 The replacements have been selected as the highest ranked teams who had not previously qualified for these championships.

The available place in the World Mixed Doubles Curling Championship 2022 will now be taken by Spain.

This championship also required a second replacement team as China notified the Federation that they would unfortunately be withdrawing due to ongoing travel restrictions related to COVID.

China will be replaced in this competition by Denmark.

The World Mixed Doubles Curling Championship 2022 is set to take place in Geneva, Switzerland from 23–30 April 2022.

RCF originally had entries in both the junior women’s and junior men’s competitions that were required to be replaced.

In the women’s competition, Scotland will replace RCF. The position was initially offered to Hungary, but the Hungarian Curling Federation have declined the entry as they were unable to send a team on such short notice.

Korea will be the replacement team in the men’s competition.

The World Junior Curling Championships 2022 will take place in Jönköping, Sweden from 15–22 May 2022.

The remaining championships where RCF teams would have been eligible are open entry competitions. As such no replacement teams will be required.