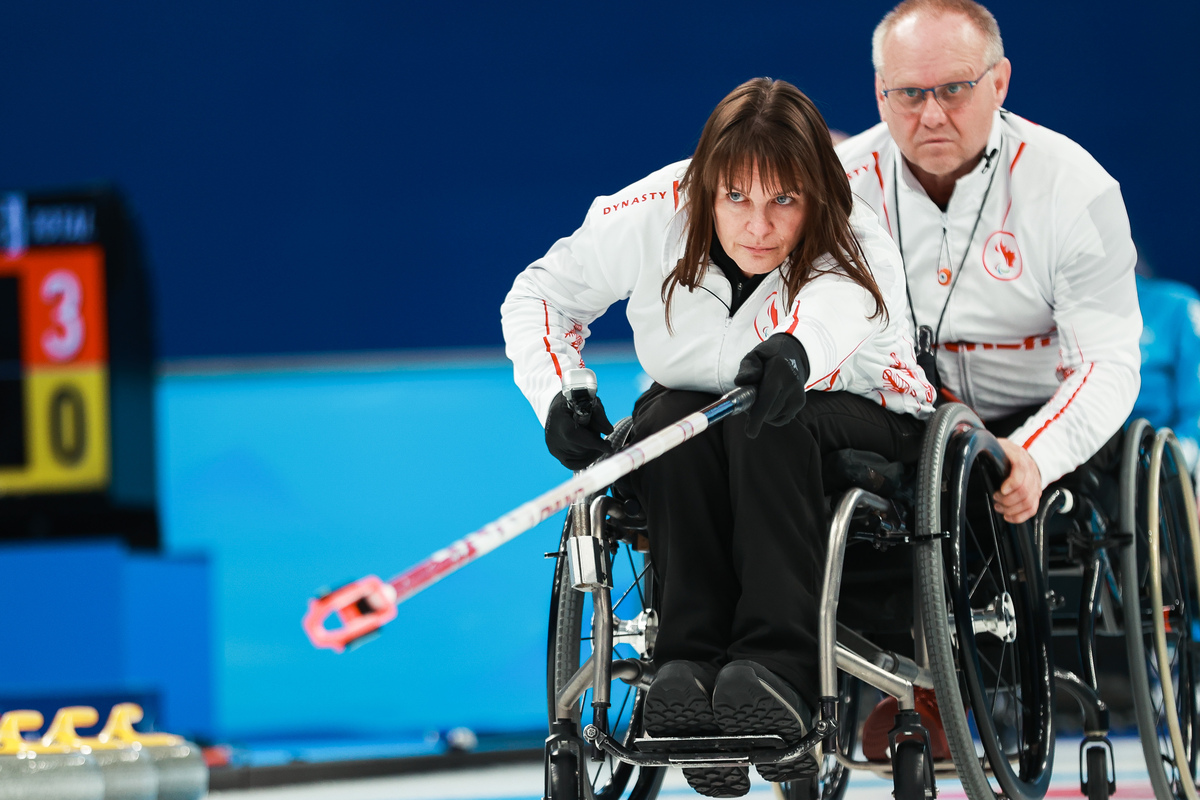 In the final session of the day, three games were featured at the Paralympic Winter Games. From these games, Korea, Canada and United States won.

Korea held a 5-3 advantage at the halfway point of the game. In the fifth, Korea faced a tough draw to the button, and ended up giving Great Britain a steal of one to make the score 5-4.

Korea played the last end up one point with the last stone advantage, where Great Britain missed their final run-back meaning Korea didn’t have to play their last stone, to win 8-6.

With the score 4-3 in Canada’s favour after four ends, Canada played a draw to the button for a 5-3 lead.

The Canadians ran away with the game after the sixth and seventh game with steals of two in each. They went on to win 9-3, to claim their sixth win of the round robin and take third place in the standings.

“I think we just stuck to our process,” said Canada’s Jon Thurston. “The losses, there were a lot of good things we were still doing. The other teams were playing well, they made a couple of shots to get themselves into some ends that we had setting up. Unfortunately we didn’t get the results we want in those games, but we just stuck with it.”

“Everything that we’ve been working really hard at this year and previous years, so we just stuck to the process and got the outcomes we were looking for today.”

The Americans took control of the game in the fourth end, making a hit and stay for four points, to take a 6-2 lead.

Latvia had a strong comeback, scoring three in the fifth end and a single in the seventh. In the final end, United States had to remove one Latvian stone to pick up the win, 8-7.