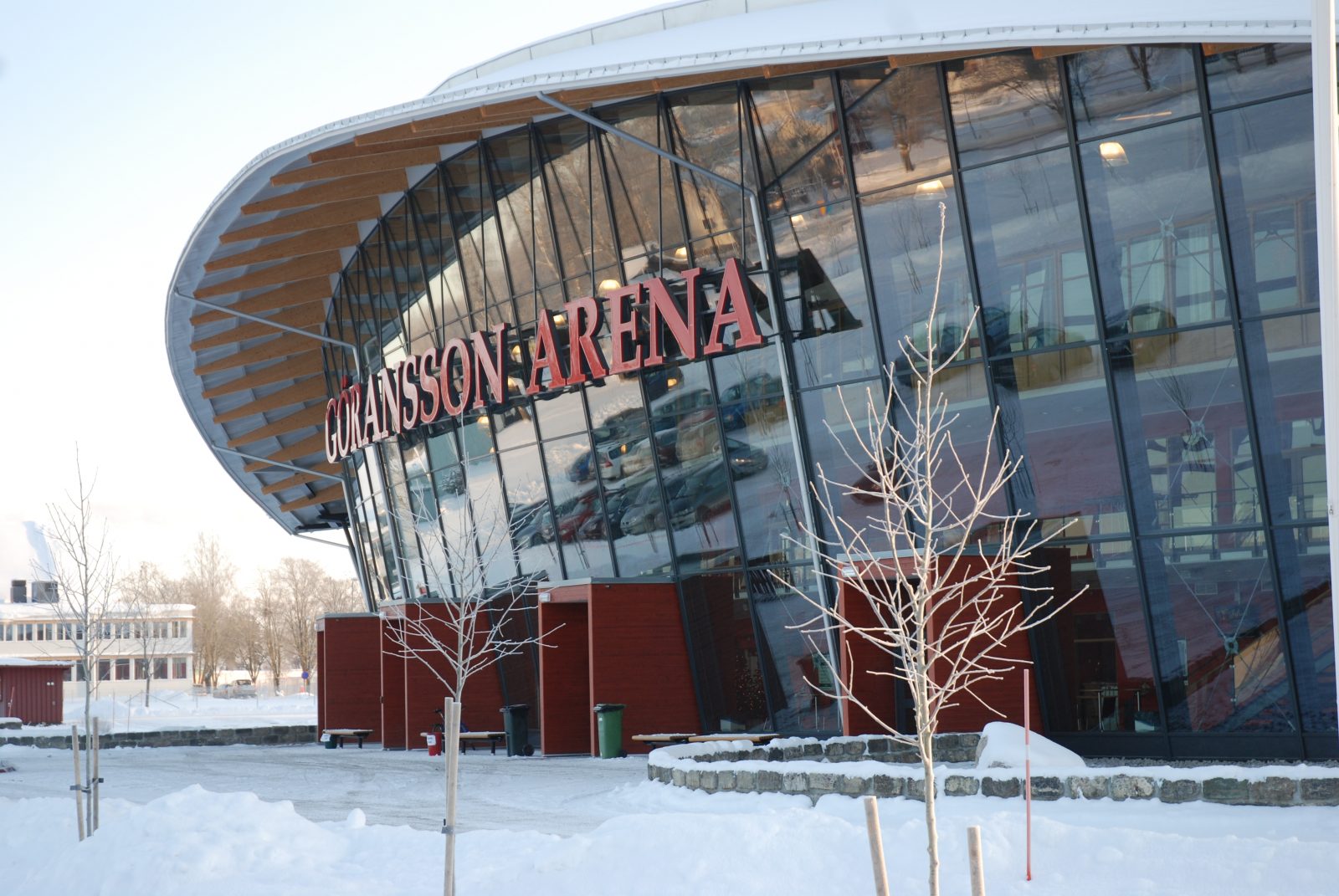 The LGT World Women’s Curling Championship 2023 will be held in Sandviken, Sweden, next season, from Saturday 18 to Sunday 26 March 2023.

The LGT World Women’s Curling Championship 2023 will be played in Sandviken’s Göransson Arena — located in Gävleborg county, about 190 kilometres north of Stockholm. The 10,000 seater facility opened its doors in 2009, and since then, has held several international sport events.

World Curling Federation President, Kate Caithness, said: “We are delighted to be taking our LGT World Women’s Championship to Sandviken next year.

“The Swedish Curling Association are one of our oldest partners, with great experience in hosting World Curling events which have always been delivered to an exceptional standard. We look forward to working with them once more and are in no doubt that together, with the local organising committee, our LGT World Women’s Championship will be hosted to the level we come to expect when travelling to this beautiful part of the world.”

Peter Kärnström, Chairman of the Sandviken Municipal Executive Board, said: “We look forward to hosting the LGT World Women’s Championship in Sandviken with pride. It’s something special to welcome elite athletes from near and far. It will also provide possibilities for our children and youths to experience and try a new sport themselves.”

Fredrik Granting, Chief Executive Officer at Göransson Arena said: “We are honoured that the WCF has chosen our venue which confirms our position as an international multifunctional arena. Our contribution to bring high-quality content to the region has been in our strategy since the start and it’s a great feeling to be able to welcome the LGT World Women’s Curling Championship 2023 to Sandviken.”

Swedish Curling Association Secretary General, Stefan Lund, said: “This is amazing news for Swedish Curling. We are glad and thankful for the cooperation we have with Sandviken’s municipality and Göransson Arena, who have allowed this Worlds application to be possible.”

It is not the first time curling competitions have been held at Göransson Arena.

“In 2016, the Swedish Curling Association celebrated their 100th anniversary with a momentous event. After the success of this event, we have had a continuous dialog about submitting an application for an international competition. It is fantastic to turn this vision into reality”, said Stefan Lund.

Engage with the World Curling Federation in the lead up to the LGT World Women’s Curling Championship 2023 on Twitter, Instagram, Facebook and Weibo and by searching the hashtags #WWCC2023 #curling 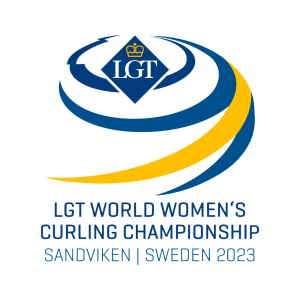