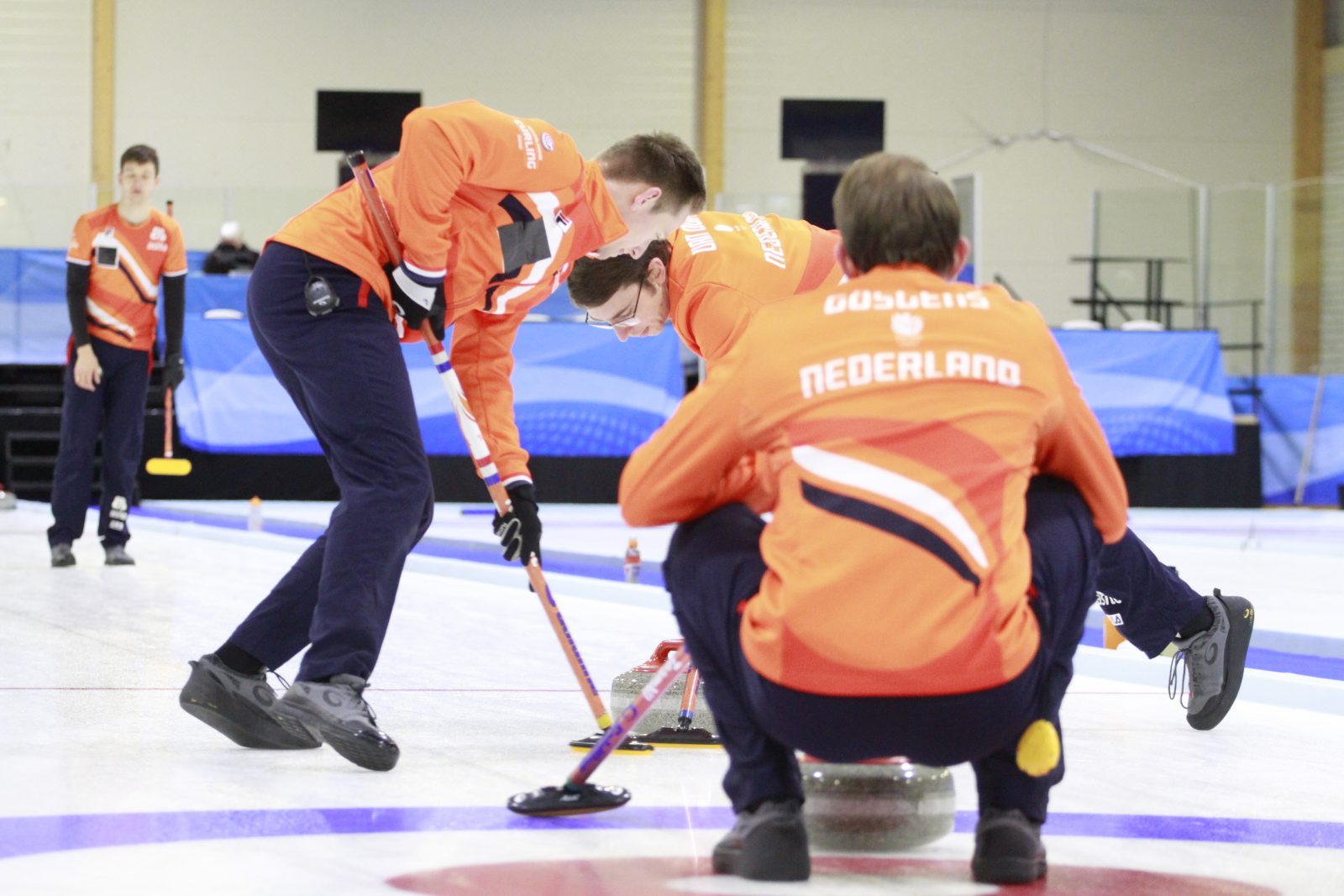 Teams will play a round-robin series with the top three moving onto the play-offs. From a field of seven women’s and men’s teams on each side, there will be two places at each World Championship available. Both the champions and the runners-up will earn their Member Association a place in their respective World Championship.

Following positive COVID tests upon arrival, Czech Republic women will not compete and be given the designation Did Not Start (DNS) which will automatically rank them as last in the women’s standings as per Rule C9 of The Rules of Curling and Rules of Competition.

In the first world qualification game, Norway and Denmark women faced off. After a score of three in the fifth end, Norway led the game 4-3, but with two in the eighth and a steal of one in the ninth, Denmark won 7-6. This win secures Denmark’s spot at the LGT World Women’s Curling Championship 2022 in Prince George, Canada.

“Of course we are really, really happy!” said Denmark’s Mathilde Halse. “This week has gone by so fast and we’re just happy to come out on top at the end of the week.”

In the men’s final between Russia and Netherlands, the Russians held a 4-1 lead after the fifth end. The teams traded single points for the second half of the game, until Russia ran Netherlands out of stones to win, 6-3. This win secures Russia a spot in the World Men’s Curling Championship 2022 in Las Vegas, United States.

Skip Sergey Glukhov said, “It’s really exciting to win this match –  the whole week was really good for us. It was really good result in our preparations to the Olympic Games.”

In the second qualification game, Norway women led Latvia 4-3 at the half-way break. The game took a pivotal turn when Norway stole three in the sixth end to take a 7-3 advantage. Latvia clawed back, with two in the ninth end but later ran out of stones in the tenth, with Norway winning 8-6.

“We’re feeling really happy we reached out goal for this tournament. Our goal was to qualify for the worlds so that’s a lot of fun! Our normal fourth player – Kristin – is going to the Olympics with mixed doubles so we hope that we will be even better in the worlds!” said Norway’s Marianne Roervik.

In the men’s last chance final, it was a game of two halves, with Finland leading Netherlands 4-1 after five ends of play. Netherlands scored five points in three straight ends to take the first lead of the game, 5-4. With a blank by the hosts in the ninth end, Netherlands put the pressure on in ten and this resulted in a steal of three points, to win 9-4.

“We’re really happy, we’ve had some tough losses after the last couple months – like getting to the Olympics – but this makes our season a lot better, still qualifying for the worlds and now we can look ahead and get busy,” said Netherlands skip Wouter Goesgens.

The play-offs are set following round robin, with Norway women finishing undefeated, (6-0) securing the first spot in the qualification final. They will meet second-place Denmark (5-1) in first final at 09:00 and the winner will secure their spot in the LGT World Women’s Curling Championship 2022.

The loser of this game will have a second chance to qualify for the world championship, as they will face third-place Latvia at 14:00. The winner of this will earn the final spot in Prince George.

On the men’s side, the top three finishers are Russia (5-1), Netherlands (4-2) and Finland (4-2). Russia will play Netherlands in the first qualification game at 09:00, with the winner securing their spot in the World Men’s Curling Championship 2022.

The loser of this game will have a second chance to qualify against hosts, Finland, at 14:00 and the winner will earn the last spot at the Men’s in Las Vegas.

In a battle to earn the first play-off spot, Norway women met Denmark who were both previously undefeated. The Norwegians scored three in the eighth end to take control of the game on the way to a 7-4 win. This win, along with their 9-5 victory against Brazil, secures them the first play-off spot with a perfect 5-0 record.

In men’s round-robin action, hosts Finland continued their strong play with a win against Japan, 8-1, to improve their record to 4-1. Russia (3-1) stunned Japan (2-3) in the morning session, scoring four in the tenth end to win, 10-8 and keep themselves tied in second with Netherlands (3-1).

Women’s front runners, Denmark and Norway, remain tied in first place, both with 3-0 records. In Denmark’s lone game of the day, they earned an automatic win over Czech Republic (DNS). Norway defeated Hong Kong 12-4 in the afternoon.

Trailing these two teams is Latvia with two wins and one loss, after their 12-3 win against hosts, Finland (2-2).

The Finns are in fourth place while Hong Kong (1-2) and Brazil (0-3)  remain at the foot of the standings.

On the men’s side, Finland split their day to take top-spot with three wins and one loss. They faced Turkey in the morning where they suffered their first loss in a low scoring game, 5-2. In the evening session, they beat Russia, 7-4.

Japan, Netherlands and Russia are locked in second place with two wins and one loss. Turkey (2-2) dropped their evening game to Spain by 10-5. The Spaniards (1-3) and Chinese Taipei (0-3) round out the standings.

Denmark and Norway women are in joint top-spot with two wins after day one of round robin. Norway defeated Brazil, 10-1, and received a win for their scheduled match against Czech Republic. Denmark beat Brazil in their opener, 17-0 and then topped Latvia by 10-4.

Finland, Hong Kong and Latvia are split with one win and one loss, while Brazil look for their first win.

On the men’s side, hosts, Finland and Russia share the top of the table with two wins each. Finland opened their championship with a win against Chinese Taipei, 15-2, while they scored three in the final end against Spain to win, 7-6. The Russians, skipped by Sergey Glukhov, defeated Spain, 8-4, and then won against Netherlands thanks to a score of four in the ninth end, 9-4.

Japan, Netherlands and Turkey all have 1-1 records while Spain and Chinese Taipei are winless at 0-2. 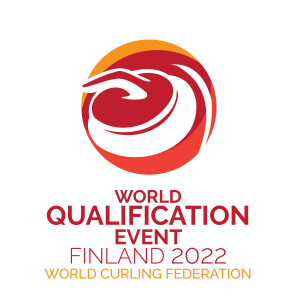