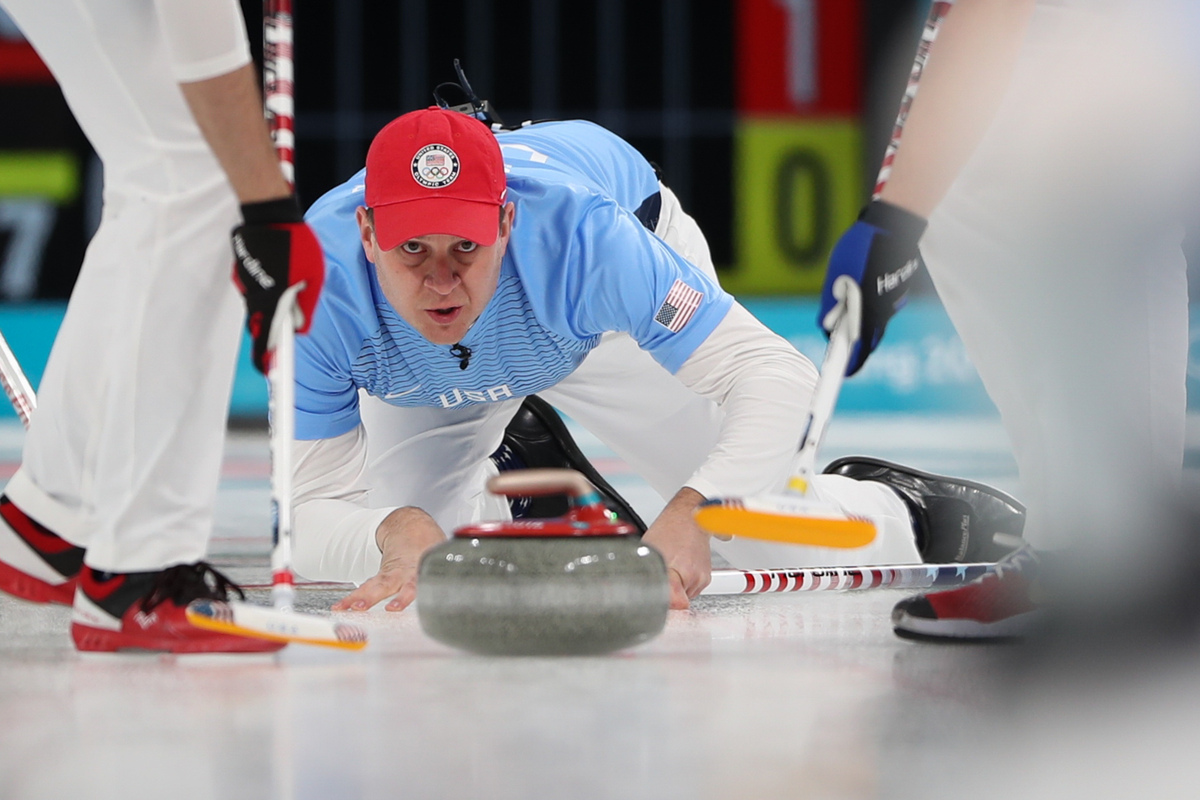 Home / News / Then and Now: United States’ John Shuster ahead of his fifth Olympics

“If you don’t learn from your setbacks in life or in your sport, you will probably not be very successful.”

That is the philosophical ideology adopted by the reigning Olympic Champion skip John Shuster as he approaches his fifth Olympic Games.

Shuster’s rink secured Olympic gold in 2018 in PyeongChang with a 10-7 victory over Sweden – reeling off five consecutive victories to take the title, knowing a single defeat on that winning run would have ended the team’s hopes in the tournament.

Headed into the event as ‘underdogs’ – due to the fact that United States hadn’t won a men’s world or Olympic title since 1978 – Shuster was confident that his team had what it took to challenge for gold.

He says: “Our team didn’t feel like huge underdogs in the grand scheme. We had won one world championship medal in 2016, but we were also the only team in the world who had qualified for the play-offs in each of the previous three world championships.

“Obviously, the way the tournament went, we were very big underdogs through six games.”

A 2-4 record to start the round robin, including a 10-4 defeat to Sweden, left United States on the edge of Olympic elimination.

Consecutive wins over Canada, Switzerland and Great Britain earned Shuster a play-off spot. The victories over the Swiss and the British team were vital as they all finished with a 5-4 round-robin record, with the Americans owning head-to-head victories over both countries.

A second win over Canada’s Kevin Koe in the semi-final set up a final against Sweden’s Niklas Edin, and the Shuster rink took the Olympic title in stunning fashion.

Shuster’s Olympic journey started 12 years prior to his most recent success; he played lead in Peter Fenson’s bronze-medalling rink in 2006 – an experience that Shuster covets to this day.

“Being in the house as vice-skip when Pete threw, and being very involved in the strategy on that team, gave me the confidence that I understood the game at the highest level,” explained the now 39-year-old when discussing the Turin Games.

“From being a part of that team, I most learned how to treat every game professionally. Always be ready to play and carry yourself as such. I also think I understand how to be a better teammate as a skip by seeing the game from the other perspective for those four years I played lead.”

After winning bronze, Shuster skipped rinks at both the 2010 and 2014 Olympic Games, finishing with a 2-7 round-robin record on both occasions.

“The immediate feeling following 2010 and 2014 was disappointment,” admitted Shuster, “but after I had time to really take a step back and look at each of the Games, I was able to take assessments on what I thought could be done differently moving forward, both personally and as a team.

“I think those assessments and the actions taken by our team since have been very important for our future successes.”

After the disappointment of 2014, the United States Curling Association held an athlete combine for its High-Performance Programme – Shuster and teammate John Landsteiner were dropped.

“I think the story is fairly well-documented, honestly,” said Shuster of the formation of his current rink – at the time named ‘The Rejects’.

“Not being named to the national team that summer, I wouldn’t say lit the fire for either of us, truthfully.

“My fire was lit following the first event our team played together and had an instant feeling that we were onto something special. Funny thing is that weekend lit the fire for Landsteiner as well, but only because he wasn’t there.

“He decided to take the year off from curling to refocus on his career outside the sport. Apparently watching our first couple events, he was glued to line scores and realised he really wanted to be back on the ice with us.

“Because of our performances at our first two events, we qualified for a Slam, which we weren’t sure the lead we brought on board was ready for, so I called John up and checked if he wanted to get back on the ice.

“Following that weekend, I think we all really knew we had something.”

Landsteiner and Shuster had been teammates since the 2011 season, and have now partnered each other for over a decade on the ice.

“Having John setting the field of play for the team for a decade has been something I may truly never realise the whole importance behind.

“Off the ice though too, both as my travel roommate and as, basically, our team manager, I cannot think of a better person to do this whole thing with.

“I think some of the best-known skips in history have their ‘guy’. Although, I feel like I’ve found three of them on this squad, he’ll probably go down as that ‘guy’ for me in the history books.”

Despite the title of Olympic Champions, Shuster’s rink – which added Chris Plys after the PyeongChang triumph in place of Tyler George who took a break from the game – faced the daunting challenge of securing their Beijing berth at the US Olympic Trials.

Shuster led the round robin with a 9-1 record, setting up a contest with Korey Dropkin – the only skip to beat him in qualifying for the final. Dropkin then won the opening game of the best-of-three final, leaving Shuster’s hopes of a fifth Olympic Games hanging by a thread.

“I knew their style was built to beat us and our game just didn’t allow for much wiggle room if we didn’t make some adjustments against them.

“It was definitely the most thought I’ve ever put into a particular opponent in my life.”

A 7-3 game two victory was followed by a 5-4 win in the third final – stamping Shuster’s ticket to Beijing.

With less than a month to go before Shuster’s rink open their 2022 campaign against the team representing the Russian Olympic Committee, the American stalwart maintained a philosophical outlook ahead of his fifth Olympic appearance. 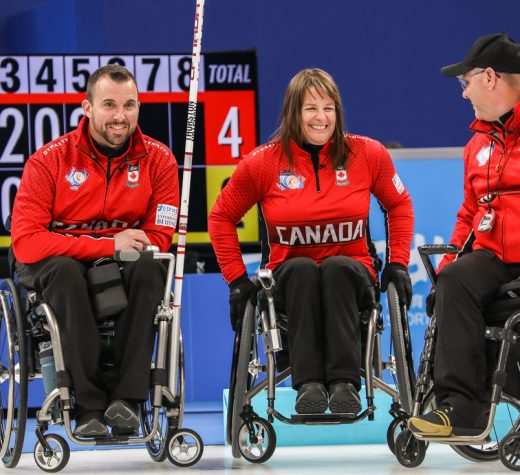