Then and Now: Great Britain’s Eve Muirhead ahead of her fourth Olympics 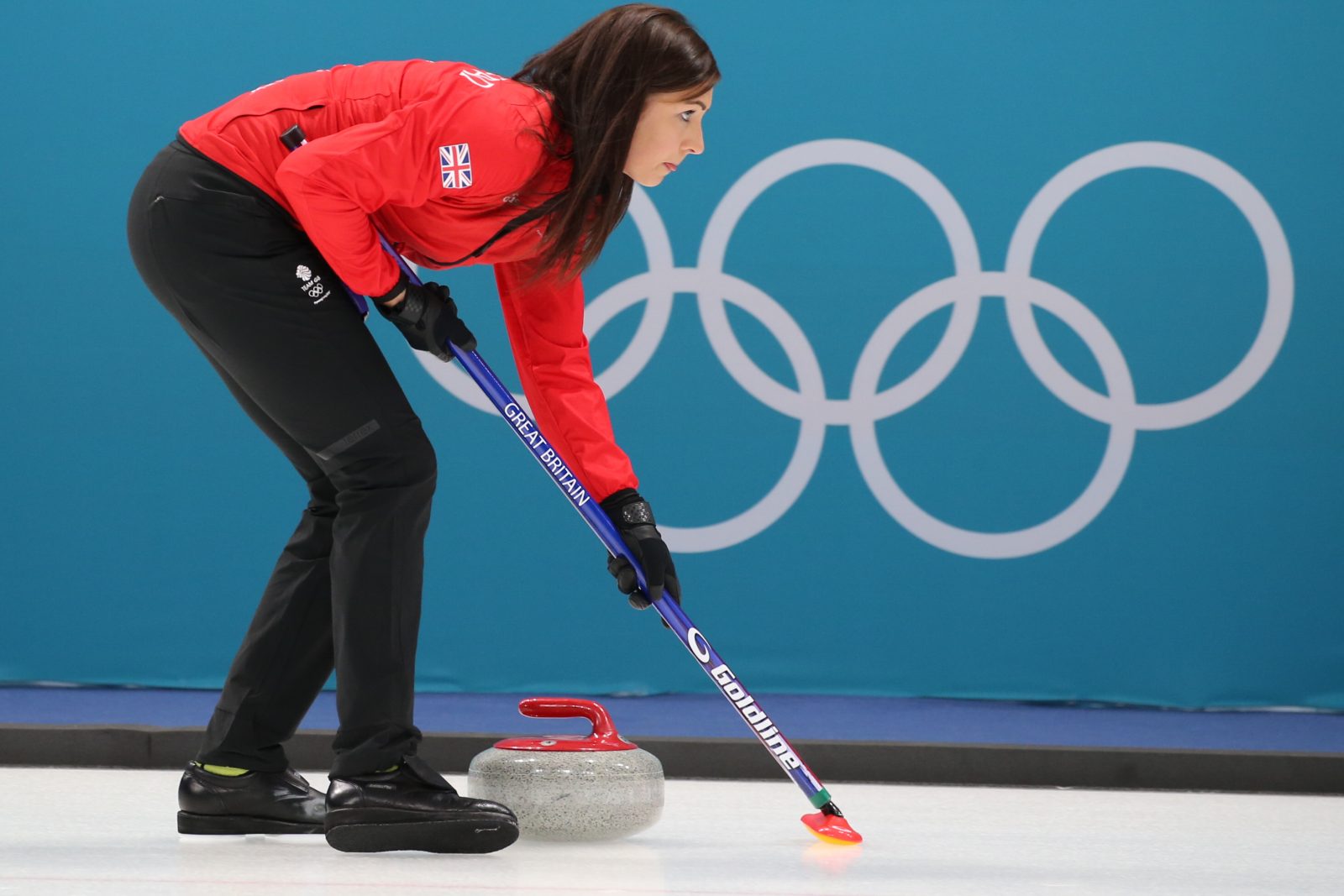 Home / News / Then and Now: Great Britain’s Eve Muirhead ahead of her fourth Olympics

Few individuals in the sport of curling have experienced the Olympic highs and lows on par with those felt by Great Britain skip Eve Muirhead – who heads to her fourth Games in Beijing this year.

Muirhead, who debuted as a 19-year-old in 2010 at the Vancouver Games, has experienced the joy of winning an Olympic medal with a draw to the four foot in 2014, but also has the memory of a missed stone to secure a second medal four years later.

“It’s a shot that does haunt me still,” admitted the 31-year-old as she reminisced about her Olympic experience in 2018.

“Knowing you had a shot to win a medal and missed, was hard – it is something that has stuck in my head for a long time.

With a draw for Olympic glory, Muirhead had to hit the four-foot to secure a medal for her rink – and she duly delivered with a perfectly weighted stone.

“A skip should have the draw in their back pocket,” said Muirhead, “but when the pressure is on, those simple shots are never as simple as you think they are.

“At that time, I was trying to make sure I got all the small details right – the right ice, knowing what weight to throw, the sweepers are happy with what we have decided the weight’s going to be.

“I tried to just get into my normal routine, and I’d say I did that pretty well – of course in your mind you know it’s for an Olympic medal, but you try not to think about that.

“As much as it was an ‘easy’ draw to the four foot – I say easy, at the time it was a very difficult shot – that’s a shot I would love to re-live once again – to win an Olympic medal playing a shot is a memory you just never forget.”

Prior to enjoying the success and despair of 2014 and 2018 respectively, a fresh-faced Muirhead rocked up at the 2010 Games in Vancouver to skip Great Britain, taking the mantle from 2002 Olympic-winning skip Rhona Martin – who also led Great Britain in 2006 in Torino.

“The overriding memory of 2010 was off the ice – it was walking out at the opening ceremony.

“With it being in Vancouver – the sport is massive out there – the crowd when you walked out at the opening ceremony was just something I’ll never forget.

“It’s something that if you haven’t experienced, I don’t think you can actually explain how much of a buzz that gives you.”

Reaching a fourth Olympic Games has not been an easy accomplishment for Muirhead and her rink. A series of challenges including a hip injury, qualifying for the Olympics via the long route and the COVID-19 pandemic, have all hampered Eve’s preparations.

Muirhead underwent hip surgery in the aftermath of the PyeongChang Olympics in 2018 and has spent the last few years recovering in a bid to be fit for Beijing.

“The recovery from the hip surgery has gone really well – the COVID pandemic actually helped as it allowed me a little bit of time away from the ice and allowed me to focus on just getting stronger with my hip.”

The hip was certainly tested in 2021 with campaigns in the World Championships, the European Championships and the Olympic Qualifying Event (OQE) – a gruelling schedule for even the hardiest curlers.

“We’ve gone the hard way to qualify for the 2022 Olympic Games,” admitted Muirhead after a hectic few months which included a European title and Olympic qualification via the OQE.

“The Olympic qualifying event is an event I never want to play in ever again.

“We were at 1-2 after day two and we knew we had to basically win every game going – and with the next game being against Japan, the current Olympic bronze medallist, we knew it was going to be very tough.

“But we came out, we played the best game of our week and then we went on to win five games in a row.”

Having won back-to-back international tournaments, momentum is certainly with the soon-to-be four-time Olympian, and Muirhead hopes the confidence gained in those events will help her rink in China.

And Muirhead is certainly prepared to tough it out in Beijing with a field in which nobody can be taken lightly. A nine-game round robin begins with an opening draw against World Champions Switzerland headed by Silvana Tirinzoni.

“I was going through the draw the other day and every single game is going to be so tough. Of course, I think the biggest rivals will be your usual – Jennifer Jones from Canada, she’s won the Olympics before, and the Worlds before, she is always a very tough competitor. 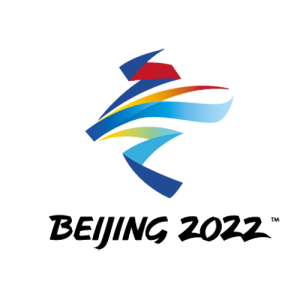