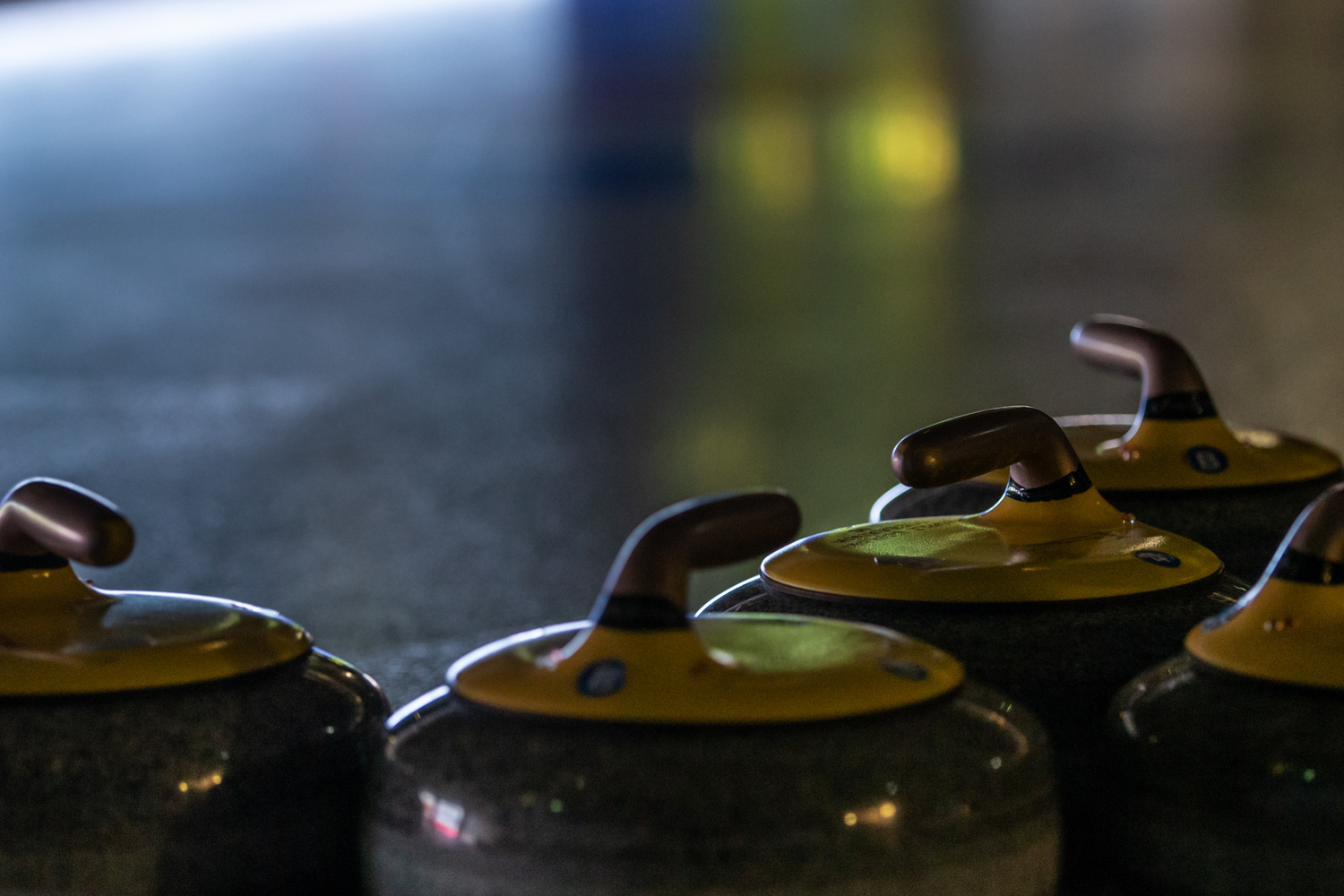 At the request of the International Olympic Committee (IOC), and as was the case for previous Olympic Games, the World Anti-Doping Agency (WADA) posts the IOC’s Anti-Doping Rules (Rules) and accompanying circular letter applicable to the Beijing 2022 Olympic Winter Games taking place in February 2022.

The International Olympic Committee, as the World Anti-Doping Code (Code) Signatory responsible for establishing the Rules applicable to the Games, has established and adopted these Rules to be in line with the 2021 Code and International Standards; most notably, the 2022 List of Prohibited Substances and Methods, which was published on 30 September 2021 and comes into force ahead of the Games on 1 January 2022.

The Rules will cover the period from the opening of the Olympic Village on 27 January until the day of the closing ceremony on 20 February 2022.