World Mixed Doubles and World Seniors to be held in Geneva, Switzerland 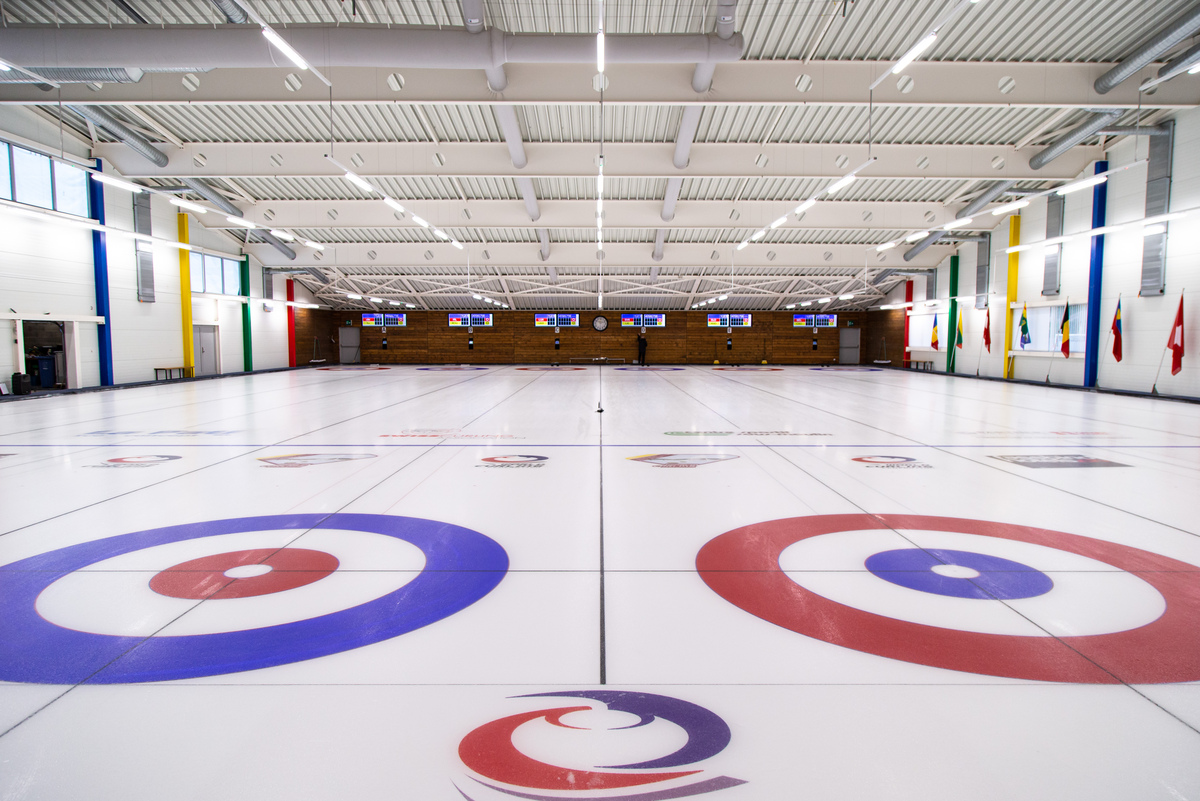 The final two world championships of the 2021–2022 curling season will be held together in Geneva, Switzerland. The World Mixed Doubles and World Senior Curling Championships will be played at the Curling Club Trois-Chêne from 23–30 April 2022.

This will be the first World Seniors’ staged since Stavanger, Norway in 2019, where Canada claimed double gold. Both the 2020 and 2021 editions were cancelled due to the pandemic. These open entry championships will feature both men’s and women’s competitions, with an average of 40 teams registered each year.

The World Mixed Doubles will see teams play for the world title, which Scotland’s Jennifer Dodds and Bruce Mouat currently hold after winning the 2021 championship in Aberdeen, Scotland.

The four final teams for a 20-team field were scheduled to be determined at the Mixed Doubles World Qualification Event 2022, but it was recently cancelled due to COVID-19 restrictions.

The World Curling Federation board will now take onboard the recommendations received from the Competition and Rules Commission along with other stakeholders to determine the best solution for the number of teams competing in the 2022 championship.

“Our colleagues at Swiss Curling have proven to be great hosts over the years, so I am delighted to have both the World Mixed Doubles and World Senior Curling Championships 2022 being played in scenic Geneva,” said World Curling Federation President, Kate Caithness.

“Following the showing of Mixed Doubles at the Olympic Winter Games, where the attention on our sport is dramatically increased, I have no doubts that curling fans will be eager to watch their favourite teams compete for the world title. I’m confident that the Local Organising Committee will provide a safe environment and produce a first-class event for the athletes and fans around the world”, President Caithness added.

“The Curling Club Trois-Chêne / Genève is delighted to organise the World Mixed Doubles Curling Championship, together with the World Senior Curling Championships in 2022. Since the 1993 World Curling Championships, it is the first time in 29 years that Geneva has the fantastic opportunity to welcome players, coaches, staff, officials and supporters coming from all corners of the globe. We wish to provide them with the best possible conditions on and off the ice, and hope to offer them an unforgettable curling experience in Geneva,” said Roger Gulka, member of the Local Organising Committee.

“This season, we are celebrating the 75th anniversary of our Curling Club. Together with this long curling tradition in our city, we have been playing our own version of mixed doubles since 1986. Moreover, Switzerland has had an impressive record in mixed doubles since the first World Championship held in 2008, with seven world titles and a silver Olympic medal. In Geneva and Switzerland, we love mixed doubles, and we are already looking forward to the start of the competition. On the same hand, our club has an active and vibrant seniors’ membership, said Claude Crottaz, President of the Local Organising Committee.

In 2013, the club moved to a new curling arena in the Sous-Moulin sports centre, a major complex in the region since 1983. With their support, we have developed strong local partnerships, allowing us to organise such an important competition. After the 2022 Olympic Games, we count on the enthusiasm created by the WMDCC and the WSCC to help us develop and promote curling in Geneva and Switzerland”, President Crottaz added.

Further updates on the full World Mixed Doubles field will be confirmed at a later date.