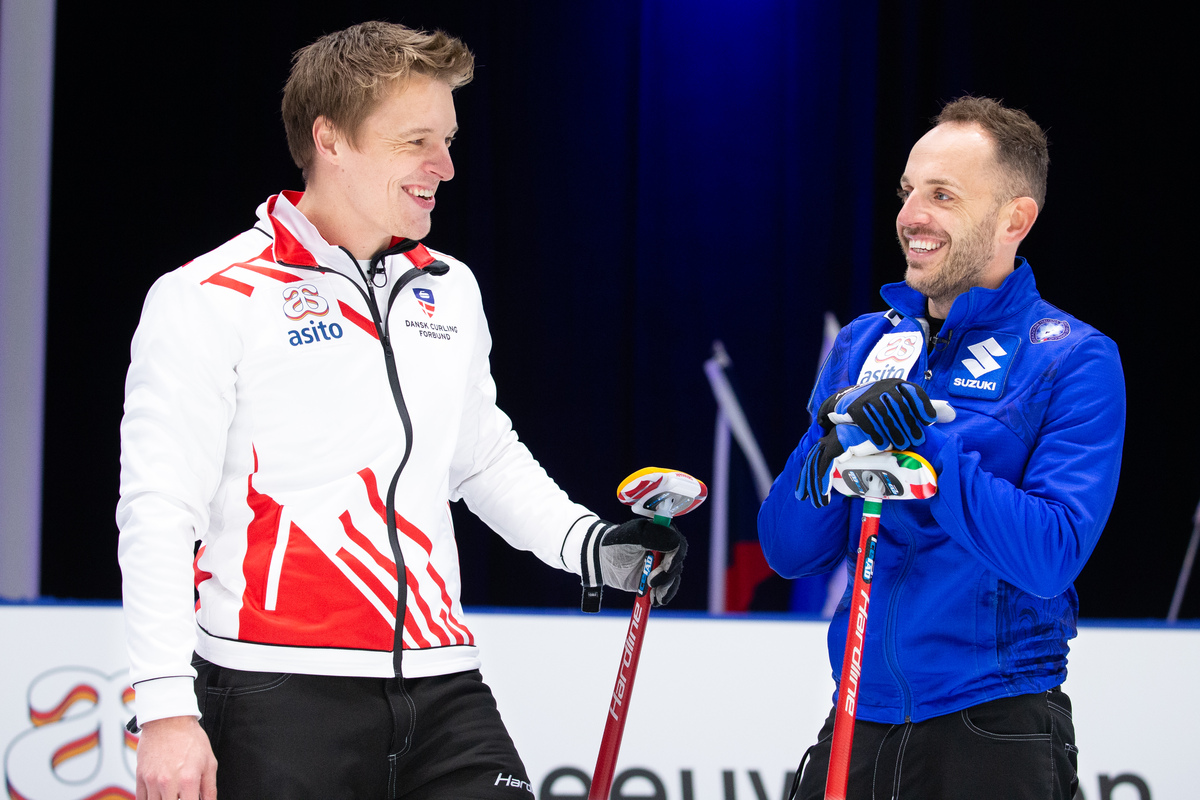 World Curling TV will be producing a selection of games from the OQE 2021 taking place in Leeuwarden, Netherlands for our broadcasting partners around the world. These games will comprise the mixed doubles, men’s and women’s events.

Live streaming for the event will be exclusively on The Curling Channel in partnership with Recast.

The following games will be broadcast throughout the mixed doubles event.

The following games will be broadcast throughout the team events.