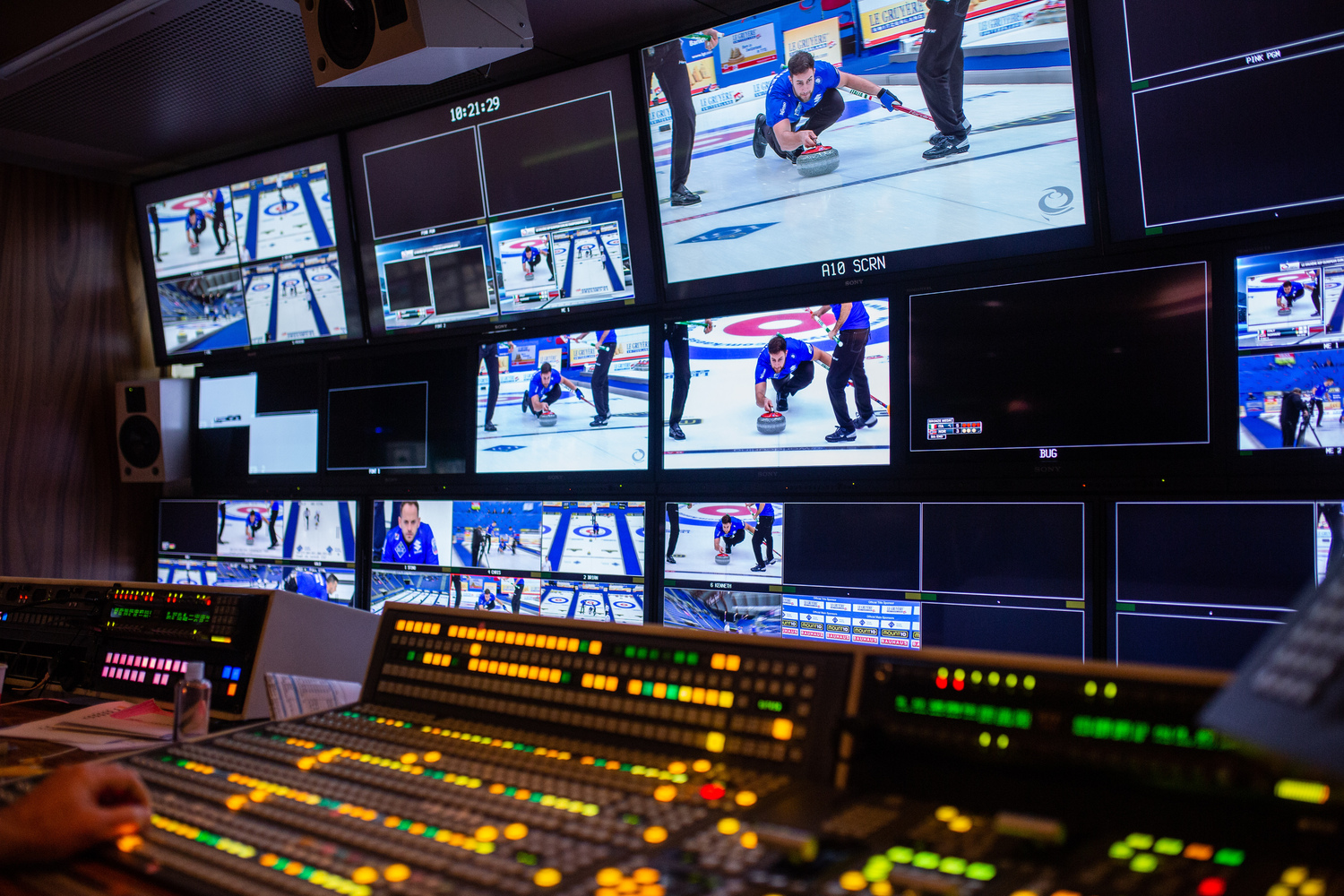 The World Curling Federation is pleased to announce that the scheduled broadcasting of the women’s and men’s events at the OQE2021 will go ahead as originally planned.

Due to broadcaster policy complications surrounding the event sponsorship by EasyToys, the coverage of the Mixed Doubles championship of the OQE 2021 was limited.

EasyToys and the World Curling Federation entered a sponsorship contract for this event in good faith, based around the shared values of equality and respect for everyone.

The legal guidelines along with social norms that influence the broadcaster’s policies in certain parts of the world, have proved to be a complicated barrier to showcasing this championship. The World Curling Federation regrets any inconvenience that has been caused to our athletes, our fans or our partners.

After detailed discussions to find an equitable solution to the current situation that respects all existing contracts, the World Curling Federation and EasyToys have agreed to work together to reframe the sponsorship of the event. This action has been taken to avoid any further distractions to our athletes as they seek to achieve their dreams of reaching the pinnacle of our sport.

The World Curling Federation would like to take this opportunity to thank EasyToys for their willingness to work together to help find a solution to this issue and return curling to the TV screens for our fans around the world.

This reframing of the sponsorship will see the message of #equalityforall implemented in the ice, on the event scoreboards and in additional sponsorship positions around the field of play. This messaging is aimed at ensuring the continuation of the conversation about our shared value of equality in relationships and opportunities around the world.

The existing branding will be replaced in the ice and surrounding field of play sponsor boards to highlight the reframed sponsorship. This will then allow the broadcast partners to meet their legal broadcasting requirements. The change in signage will take place during the break between the Mixed Doubles and Team competitions at the OQE.