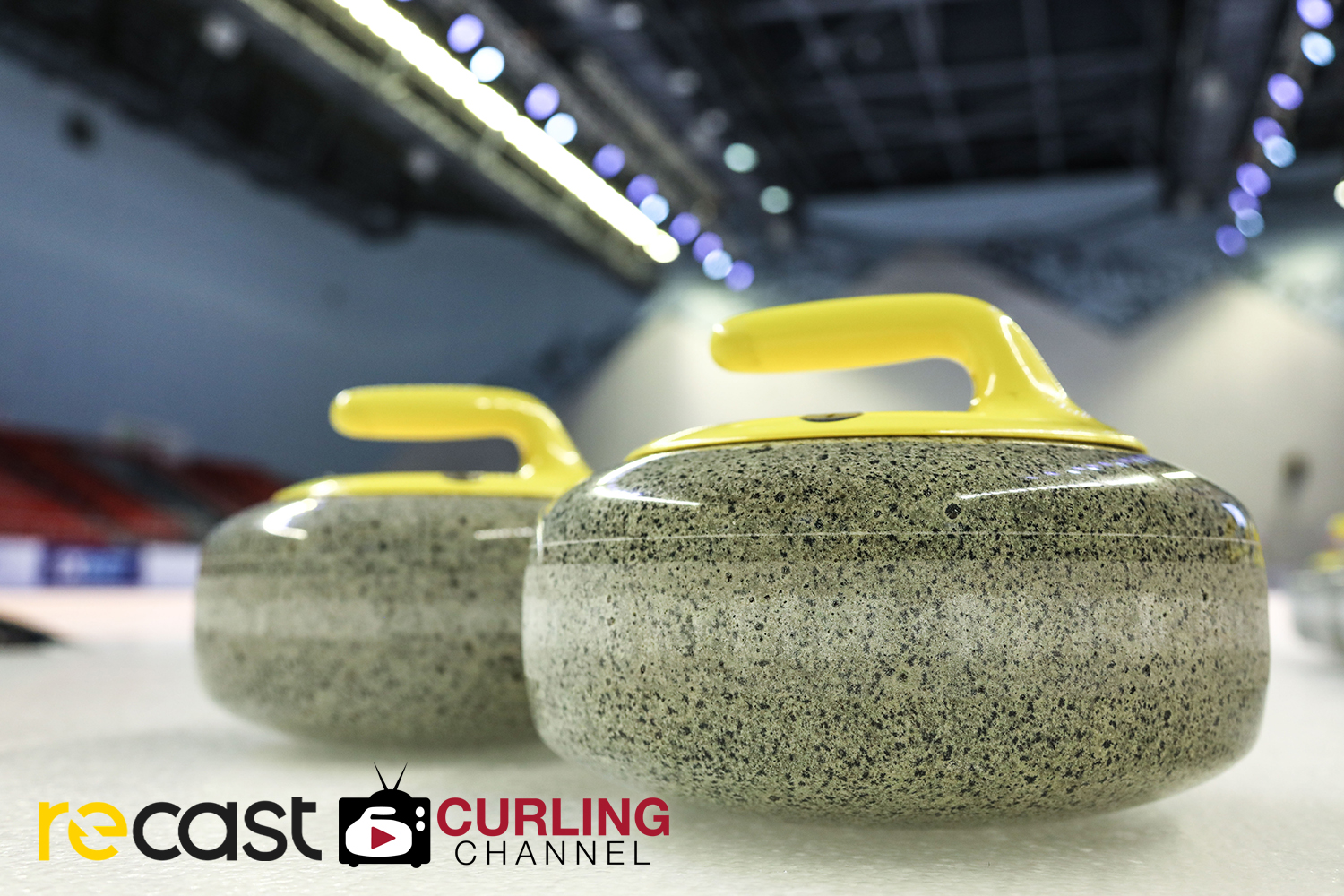 The Curling Channel will broadcast live games featuring Europe’s elite curlers. This includes reigning women’s and men’s world champions — Switzerland’s Team Tirinzoni and Sweden’s Team Edin — as they compete for the European titles and a place in the upcoming world championships.

Recast allows fans to directly contribute to growing the coverage of the sport, as they watch through the platform’s unique micropayments system.

The World Curling Federation has provided a unique service to the curling community over a number of years by producing and broadcasting countless hours of live, subscription free, curling content on the YouTube channel, World Curling TV.

However, to attempt to secure the long term future of broadcast coverage of international curling and to allow our Member Associations and teams to directly share in the funding the subscription-free model provides, Recast will be trialled at the European championships and will be the exclusive provider of streaming and video on demand from the event.

Due to existing broadcast partner restrictions, a number of games may be geo-blocked in your country, making them unavailable to watch live or on demand until the 30 day embargo window has passed. After which time, the games will be made available worldwide as video on demand.

Funds generated through this pay-per-view system will provide the World Curling Federation the potential to produce additional curling coverage throughout the season, bringing more of our sport directly to the fans around the world.

Colin Grahamslaw, Secretary General of the World Curling Federation said: “We are pleased to partner with Recast for the Le Gruyère AOP European Championships. This is one of our largest and most prestigious events, and gives our elite European teams the opportunity to showcase our sport to the world ahead of the Beijing 2022 Olympic Winter Games.

“Recast’s micropayment system gives us the unique opportunity to immediately share our broadcast revenue with our Member Associations and their elite teams. We are hopeful that with the success of this trial we will be able to make the broadcast production of international curling sustainable and ultimately allow us to increase our curling coverage.”

Andy Meikle, Founder and CEO of Recast, said: “We are delighted to welcome the World Curling Federation to Recast, and are looking forward to bringing what I am sure will be a week of unmissable competition at the European Championships to the sport’s passionate fans.

“Recast is already successfully working with many other sporting bodies, and we are pleased to add the World Curling Federation to the growing list of rights owners revolutionising their digital strategy to monetise their content by going direct to consumer on Recast.”

New content will be available immediately to curling fans on Recast, which helps sports and athletes to maximise their earning potential. This sees rights holders going direct-to-consumer and connecting fans to exclusive content via a subscription-free app, providing a new way to watch it all in one place.

Pricing details for individual games from the Le Gruyère AOP European Curling Championships 2021 are available on The Curling Channel.

Sign up for Recast using https://wcf.co/CurlingChannel to receive 100 free credits and begin watching live coverage immediately. Follow The Curling Channel on Recast for all the action from the Le Gruyère AOP European Curling Championships 2021.