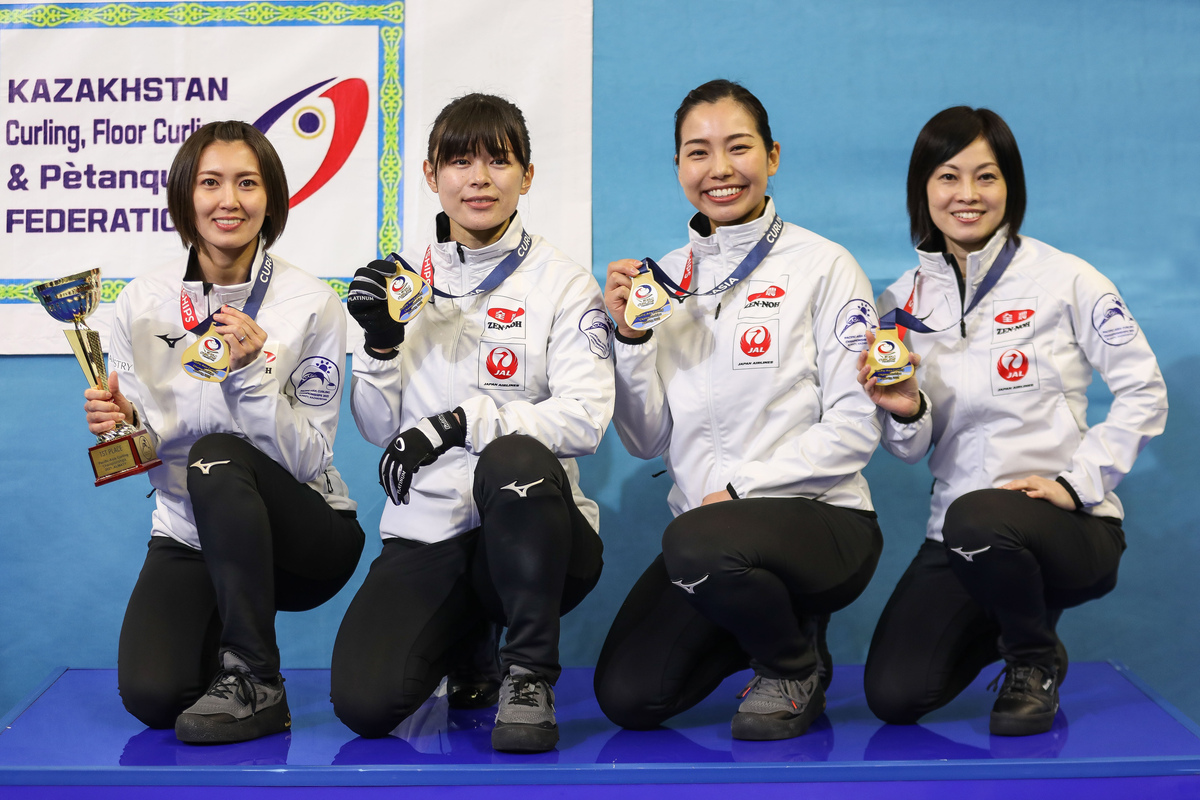 In the final showing of the Pacific-Asia Curling Championships in Almaty, Kazakhstan, the women’s and men’s finals saw Japan women and Korea men win gold.

In the opening end of the women’s final, Japan ticked off of a corner guard on blank attempt and gave up steal of one. Then, in the third end, Japan skip, Yoshimura, made a perfect draw to the four-foot against two to score a single, 1-1.

Korea’s Eun-Jung Kim made a hit for three points in the fifth end to take a 4-2 lead.

Japan had a strong second half of the game, scoring a total of four points against Korea’s single point in the ninth end.

Finally, in a tense tenth end, Japan skip Yoshimura, with the help of perfect judgement and sweeping by the front end, made two perfect draws to the button to win, 6-5.

“We are so happy to win the last PACC!” said skip Yoshimura. “Due to the result we believe in our performance in the future and in this game we were down against our opponent but we overcame in the last end. Now we can feel our good performance and believe in ourselves and our goal.

“I threw the draw for my first shot in the last end and we communicated with each team member about the weight, the feeling, the timing and the line. Then we confirmed this for my second draw and we made the final shot!” she said.

Japan skip Yusuke Morozumi opened the game with a controlled take-out for two points in the first end.

In the third end Japan attempted a raise double take-out for two, but missed it and gave up a steal of one to level the game 2-2. Following that, a big steal of three points came for Korea in the fourth end after Japan missed a raise take-out to go down 5-3.

Korea continued to dominate the game and went on to win 9-5 after eight ends.

“I am so happy because my teammates played so well and I am so proud of them,” said Korea skip Chang-Min Kim. “We struggled with the ice before and in today’s game I struggled in the early ends. Japan played so well [throughout the week] but not this time –  they didn’t play well – so that’s why we won.”

The women’s bronze medal winners [Kazakhstan] and fourth-placed finishers [Hong Kong] have secured their places in the World Qualification Event 2022, being held in Lohja, Finland.

In the men’s competition the silver [Japan] and bronze [Chinese Taipei] medal winners have secured their places at the World Qualification Event 2022. 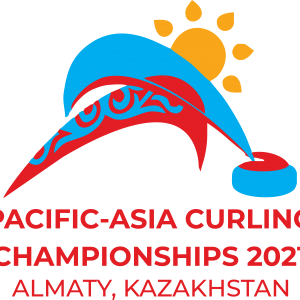