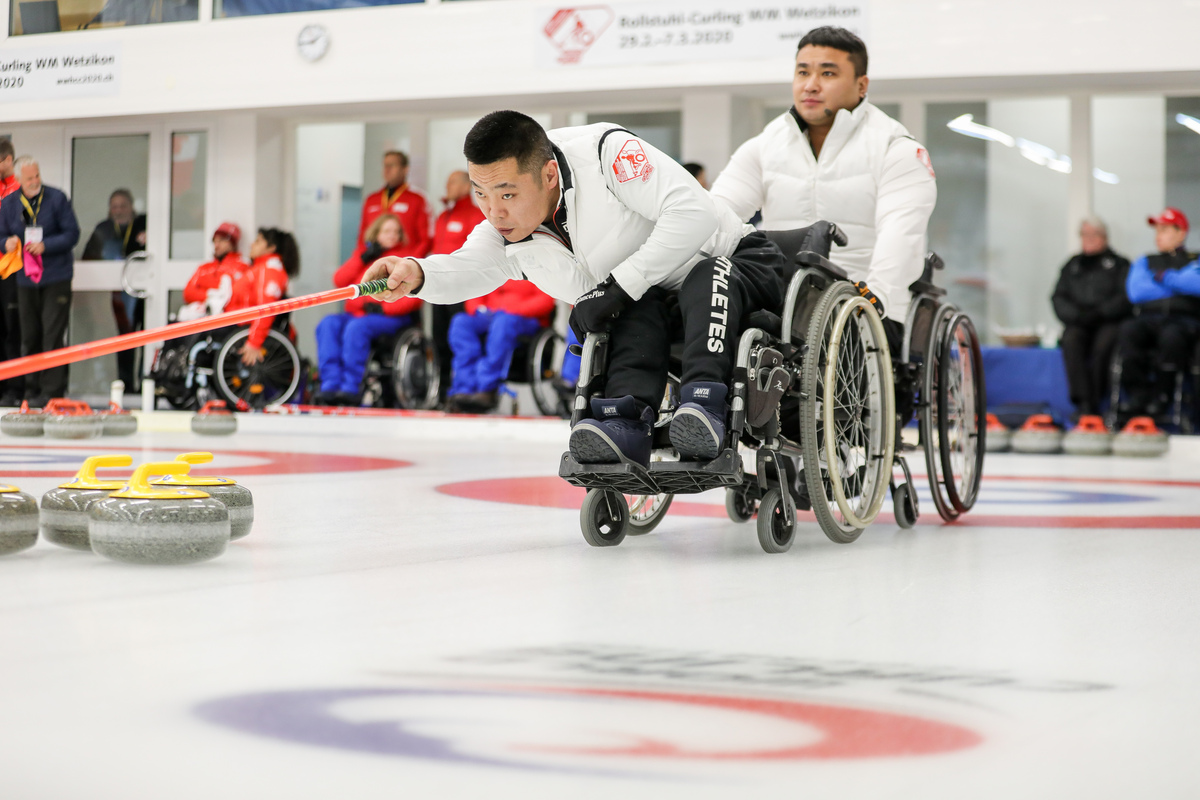 The KUNTAI World Wheelchair Curling Championship 2021 is set to begin this Saturday (23 October) at the National Aquatic Centre, also known as the Ice Cube, in Beijing, China.

The championship will act as a vital test event for the upcoming Beijing 2022 Paralympic Winter Games and will see 11 National Paralympic Committees earn their spot to the Games in March, with China completing the 12-team field as hosts.

In this championship, there will be a total of 12 teams competing to mirror the Paralympic playing system: China, RCF, Norway, Korea, Scotland, Canada Slovakia, Sweden, Latvia, Italy, United States and Switzerland.

China, the defending Paralympic champions, receive a spot automatically as hosts and will be joined by RCF, the defending world champions, Norway, Korea, Scotland, Canada, Slovakia, Sweden and Latvia who qualified through the World Wheelchair Curling Championship 2020. United States, Switzerland and Italy secured the final three spots in Beijing at the World Wheelchair-B Curling Championship.

In addition to competing for a world medal, teams will be aiming to secure as many Paralympic Qualification Points in order to qualify for the Paralympics. The 11 teams with the most points cumulated from their performance at the 2019, 2020 and 2021 World Championships will get through to the Games.

More information on the qualification process can be found here.

Format and schedule of play

To engage with the World Curling Federation on social media leading up to the World Wheelchair Curling Championship 2021 follow it on Twitter, Instagram (@WorldCurling) and Facebook (@WorldCurlingFederation) and use the hashtags when posting: #WWhCC2021 #curling