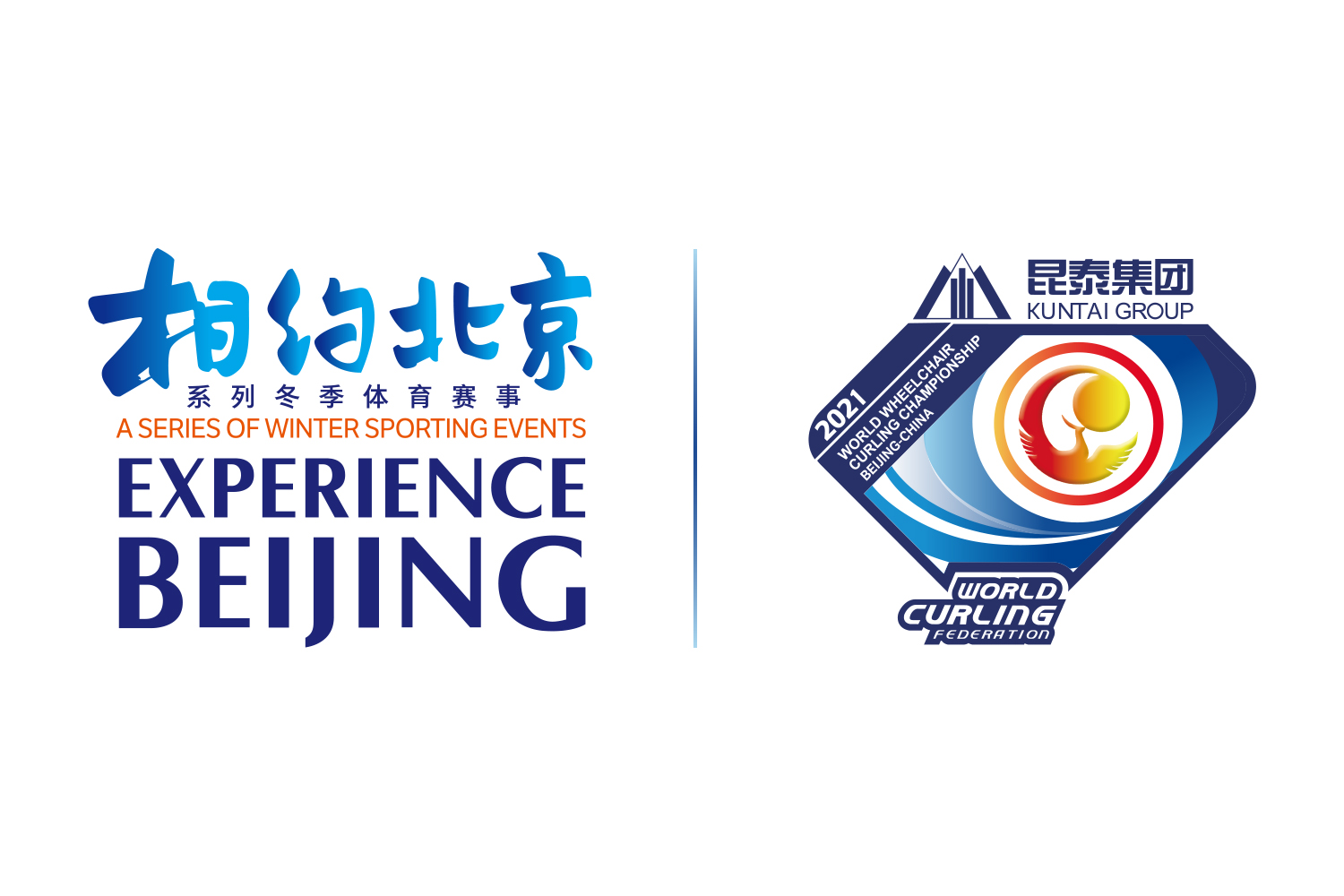 Established in 1992, the Kuntai Group is a state owned real estate and property management enterprise committed to urban space development and operation in the Chaoyang District of Beijing.

The Kuntai Group has been an active supporter of sport in the region, with the Group’s Kuntai Jiahua Hotel and Kuntai Hotel providing services for many international sporting events including the Beijing 2008 Olympic Games, while the Kuntai Jiahe Hotel will serve the Beijing 2022 Olympic and Paralympic Winter Games.

The Kuntai Group is committed to its development in the cultural and sports sectors to better serve and give back to society, while it’s Wenyu River Park is known for the construction of ecological civilisation and being the largest “green lung” in Beijing.

World Curling Federation President, Kate Caithness, said, “We are delighted to welcome the Kuntai Group to be a title sponsor of our World Wheelchair Championship. This event is our only test event ahead of the Beijing 2022 Olympic and Paralympic Winter Games and as it is also the last championship where Paralympic Qualification points can be earned, it is a vitally important event in our 2021–2022 calendar.

“The Kuntai Group have a long history of involvement in sporting events and we are excited to welcome them into the curling family to help us showcase our wonderful wheelchair curling athletes on their journey qualify for the Beijing 2022 Paralympic Winter Games.”

Kuntai Group Chairman, Wei Ping, said, “It is a great honour to be named as the title sponsor of the World Wheelchair Curling Championship 2021, which is one of the most important international events before the Beijing 2022 Paralympic Winter Games.

“Twelve teams of excellent athletes will participate in this event. As a state-owned enterprise in Chaoyang District, the Kuntai group has always been committed to making positive contributions to the high-quality development of regional economy and society. Now the company is striving to transform into the culture and sports industry to better serve and give back to society.

“We hope that the Beijing 2022 Paralympic Winter Games can be held successfully and we are willing to make more contributions to promote international sports exchanges and national sports development. We wish the KUNTAI World Wheelchair Curling Championship 2021 achieves full success and all the athletes achieve excellent performance.”

The KUNTAI World Wheelchair Championship 2021 is the final event where Paralympic Qualification points can be earned for Beijing 2022 and will see 12 teams compete for their place in the Games and the 2021 world title.

To learn more about the Paralympic Qualification process and to see the current qualification rankings, visit https://worldcurling.org/paralympic-qualification.

Engage with the World Curling Federation in the lead up to World Wheelchair Curling Championship 2021 on Twitter, Instagram, Facebook and Weibo and be searching the hashtags #OurHouse #curling #WWhCC2021