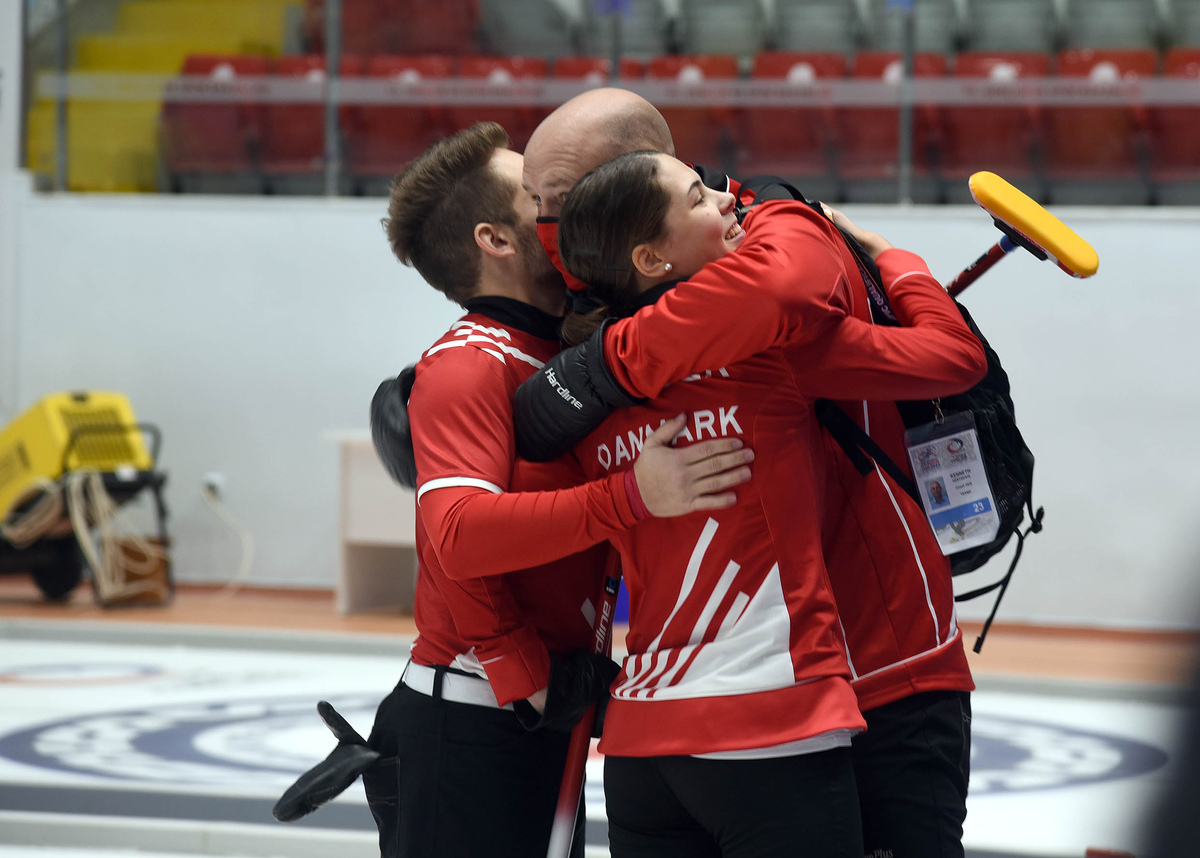 The teams were split into three groups — one group of six and two groups of five teams — that played a single round-robin. The top three teams from each group progressed to the play-off stage. The teams who qualified from each group were: Latvia, Belarus and Portugal from Group A. Turkey, Kazakhstan and Brazil from Group B then Denmark, Chinese Taipei and Austria from Group C.

In these qualification finals Denmark beat Belarus by 7-5, Latvia defeated Kazakhstan by 9-6 and Turkey overcame Portugal by 8-7. It means that these winners will complete the field of the 14 mixed doubles teams at the Olympic Qualification Event 2021 in December in Leeuwarden, Netherlands.

All the results of the competition can be found here.

Engage with the World Curling Federation in the build-up to the Olympic Qualification Event 2021 on Twitter, Instagram, Facebook and Weibo and by searching the hashtag #OurHouse #curling #OQE2021 #Roadto2022 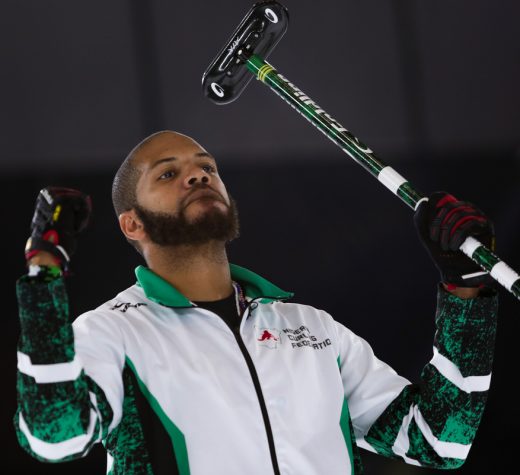 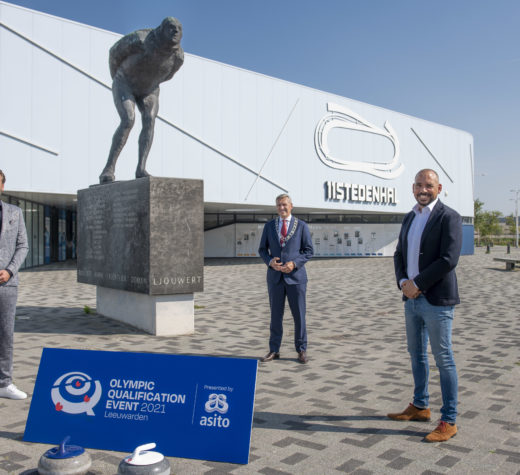