Below you will find the paper for the trial rule of “Thinking Time Per End”. The papers for the other rules are available on the following links:

Removal of Extra Ends in the Round Robin

To be considered given feedback so far:

Whilst much of the discussion has been around the length of the game in ends, further investigation also points to concerns around the pace of play.

Thinking Time Per End removes the need for running a quick end to bank time — removing “poor” unexciting blank ends strictly for the purpose of conserving time — which is seen as a positive from both our fans and the broadcasters.

It brings an element of excitement into every end and draws on other sports experiences of bringing the clock into play. This keeps spectators and viewers engaged and reduces the risk of viewers switching away from an uninteresting end and not returning to the game.

Some of the feedback received following the Curling World Cup indicated that players felt rushed during complicated ends and that there was not enough time. However, less than 10% of the ends finished with a team having less than ten seconds on the clock. This was mitigated by increasing the time per end after the feedback received from the first leg of the Curling World Cup.

Additionally more time is allocated to the second half of the game. Further consideration needs to be given to including a mechanism to allow for a “clock pause” that can be called by a team to assess a particularly complicated end.

The time clock operators and officials also need to be well trained, again there was a strong focus on this during the Curling World Cup and there were no instances of games being significantly impacted due to time clock operator error, however this remains a risk and a clear mitigation strategy is required for this.

Thinking Time Per End was used during the Curling World Cup and received mostly positive feedback. It has not been used in ten ends games at an international level, hence the suggestion to trial at the world championships.

It was used at previous edition of the Canada Cup and received a less favourable response, but some of the additional feedback since seeks to address the concerns raised at that time. 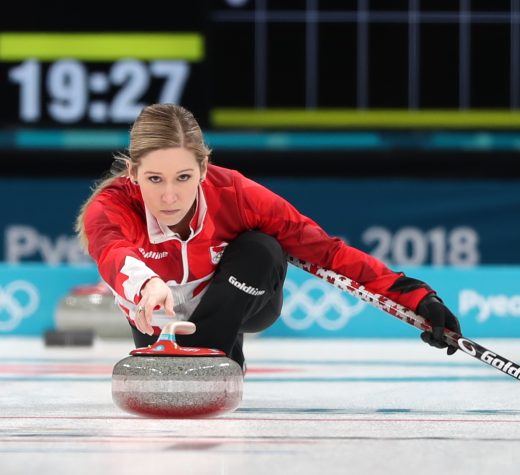 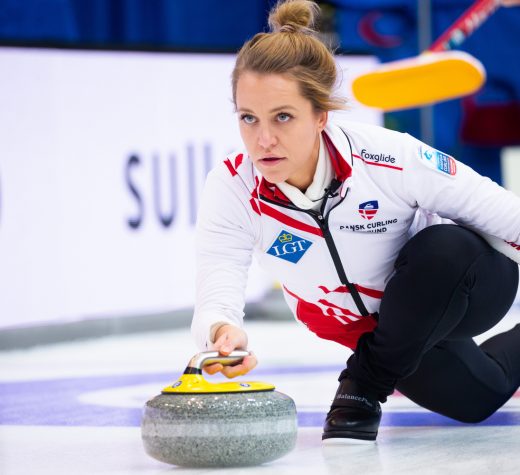 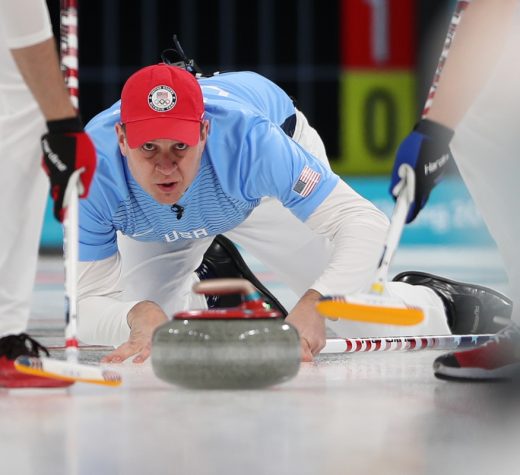