Brazil, Canada and Mexico to compete in America’s Challenge 2021 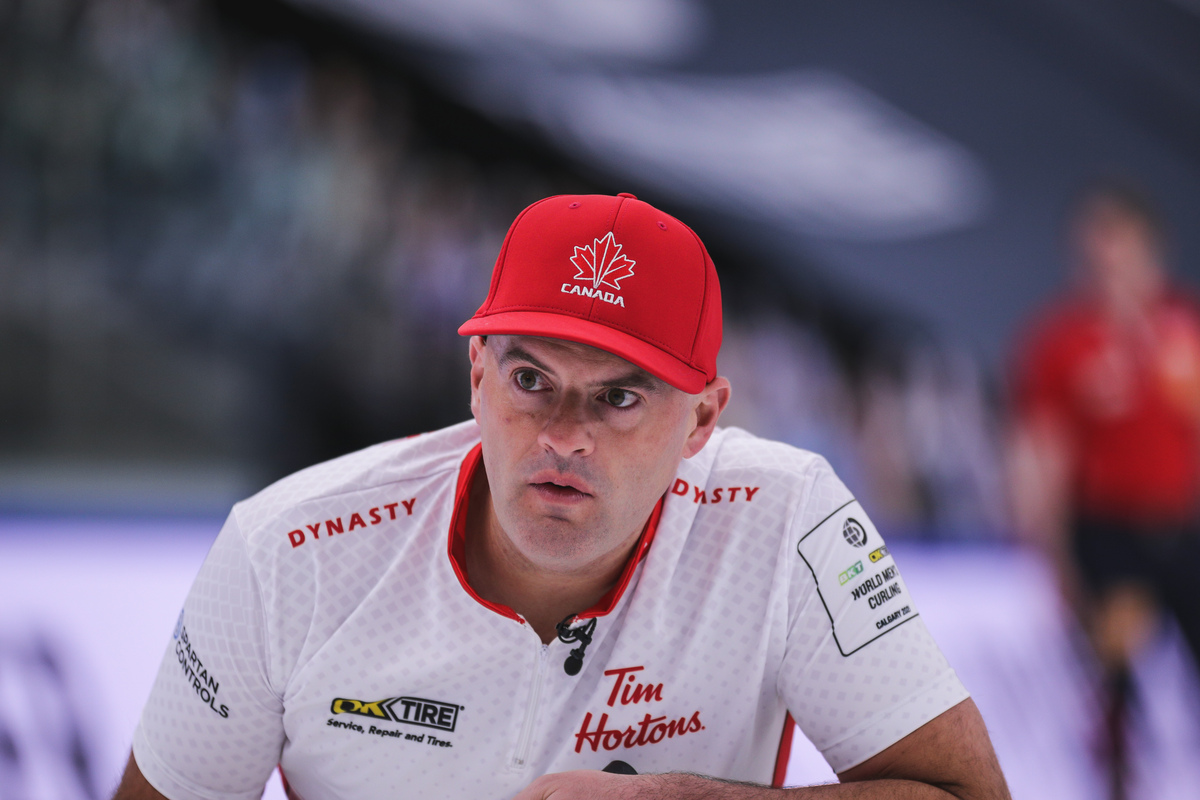 The final America’s Challenge will be played this weekend (29–31 October) at the Lacombe Curling Club in Alberta, Canada. The America’s Challenge sees the second ranked Member Association from the previous World Championship — provided they will not be hosting the next championship — play against any challengers from the Americas Zone for a spot in this year’s edition of the championship.

At this year’s men’s competition, Canada will be challenged by Brazil and Mexico. The winning team at the end of the double round-robin event will earn the second America’s Zone spot into the upcoming LGT World Men’s Curling Championship from 2-10 April 2022 in Las Vegas, United States. There is no women’s competition at the Americas Challenge this season.

Brazil will be skipped by Marcelo Mello for the fifth consecutive year. The Brazilians have yet to win a game at the America’s Challenge and will look to get their first win this week.

Canada will be represented by the reigning Canadian champions, skipped by Brendan Bottcher. This will be Canada’s second time in the Challenge, the first being when they won in 2018.

Finally, Mexico, who made their first appearance at the Challenge in 2019 will be skipped by Jesus Barajas, who is making his first showing on the international curling stage.

All times are Mountain Daylight Time (MDT) which is Coordinated Universal Time (UTC)+6.