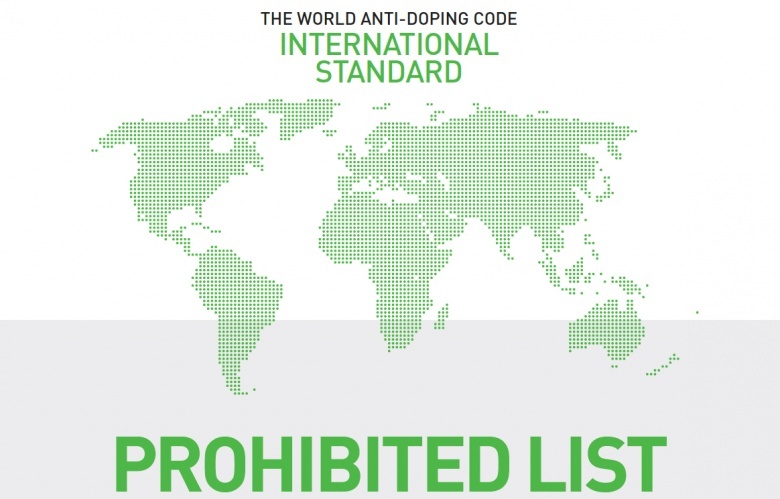 The World Anti-Doping Agency (WADA) has published the 2022 List of Prohibited Substances and Methods; the 2022 Summary of Major Modifications and Explanatory Notes; and the 2022 Monitoring Programme.

The 2022 List was approved by WADA’s Executive Committee during its meeting on 14 September 2021 and comes into force on 1 January 2022.

The List is one of the eight International Standards that are mandatory for all Signatories of the World Anti-Doping Code (Code). It designates what substances and methods are prohibited both in- and out-of-competition and also which substances are banned in particular sports.

The draft 2021 List, which was considered by WADA’s Executive Committee during its September 2020 meeting, proposed prohibiting all injectable routes of administration of glucocorticoids in-competition.

While this modification was approved, the Executive Committee asked WADA Management to implement the prohibition only as of 1 January 2022, to allow enough time for stakeholders to learn and adapt to this change.

Other routes of administration (including inhaled and topical: dental-intracanal, dermal, intranasal, ophthalmological and perianal) are not prohibited when used within the manufacturer’s licensed doses and therapeutic indications.

It is strongly recommended that athletes follow the minimum washout periods, expressed from the time of administration to the start of the in-competition period. These washout periods, which are highlighted in the Summary of Major Modifications and Explanatory Note, are based on the use of these medications according to the maximum manufacturer’s licensed doses.

For further information regarding WADA’s approach to the routes of administration of glucocorticoids and washout periods, please refer to the Summary of Major Modifications and Explanatory Note.

Regarding salbutamol, the daily dosing time intervals are modified to 600 micrograms over eight hours starting from the time any dose is taken (previously 800 micrograms over 12 hours). This is to reduce the risk of any potential AAF arising after high doses are taken at once. The total permitted daily dose remains at 1,600 micrograms over 24 hours. A TUE should be sought for doses in excess of these limits.

For further information on the permitted dosage of salbutamol, please refer to the Summary of Major Modifications and Explanatory Note.

For the first time, a substance has been included by name as an example in section S0 (Non-approved Substances) of the List. This substance, BPC-157, is an experimental peptide sold as a supplement, and it has been included in the 2022 List following a recent re-evaluation of its status.

Every year, WADA leads the revision process concerning the List, beginning with an initial meeting in January and concluding with the publication of the List by 1 October.

This is an extensive consultation process that includes WADA’s List Expert Advisory Group gathering information including the latest scientific and medical research, trends, and intelligence gathered from law enforcement and pharmaceutical companies; circulating a draft List among stakeholders; and, taking their submissions into consideration to revise the draft, followed by review by the Agency’s Health, Medical and Research (HMR) Committee.

The HMR Committee then makes its recommendations to WADA’s ExCo, which approves the List during its September meeting.

For a substance or method to be added to the List, it must be determined that it meets at least two of the following three criteria:

The List is released three months ahead of it taking effect so that athletes, their entourage and other stakeholders can acquaint themselves with any modifications.

Ultimately, athletes are responsible for prohibited substances found in their body and prohibited methods found to have been used.

It should be noted that for athletes who have a legitimate medical reason for using a prohibited substance or method that is on the List, they can apply for a TUE to determine whether they meet the criteria outlined in the International Standard for Therapeutic Use Exemptions (ISTUE).

The TUE Programme is a rigorous and necessary part of elite sport which has overwhelming acceptance from athletes, physicians and anti-doping stakeholders.

In addition to the guidance documents listed above, WADA has provided, or will provide, a number of educational resources as part of its Code Implementation Support Program (CISP), which can be accessed on the Agency’s Anti-Doping Education and Learning Platform (ADEL).

The mobile-friendly digital edition of the 2022 Prohibited List will go live on 1 January 2022. 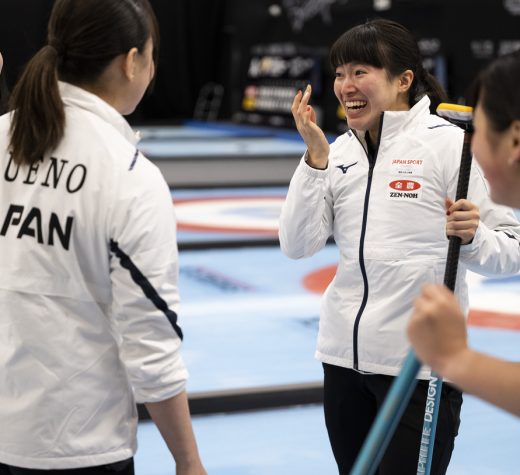