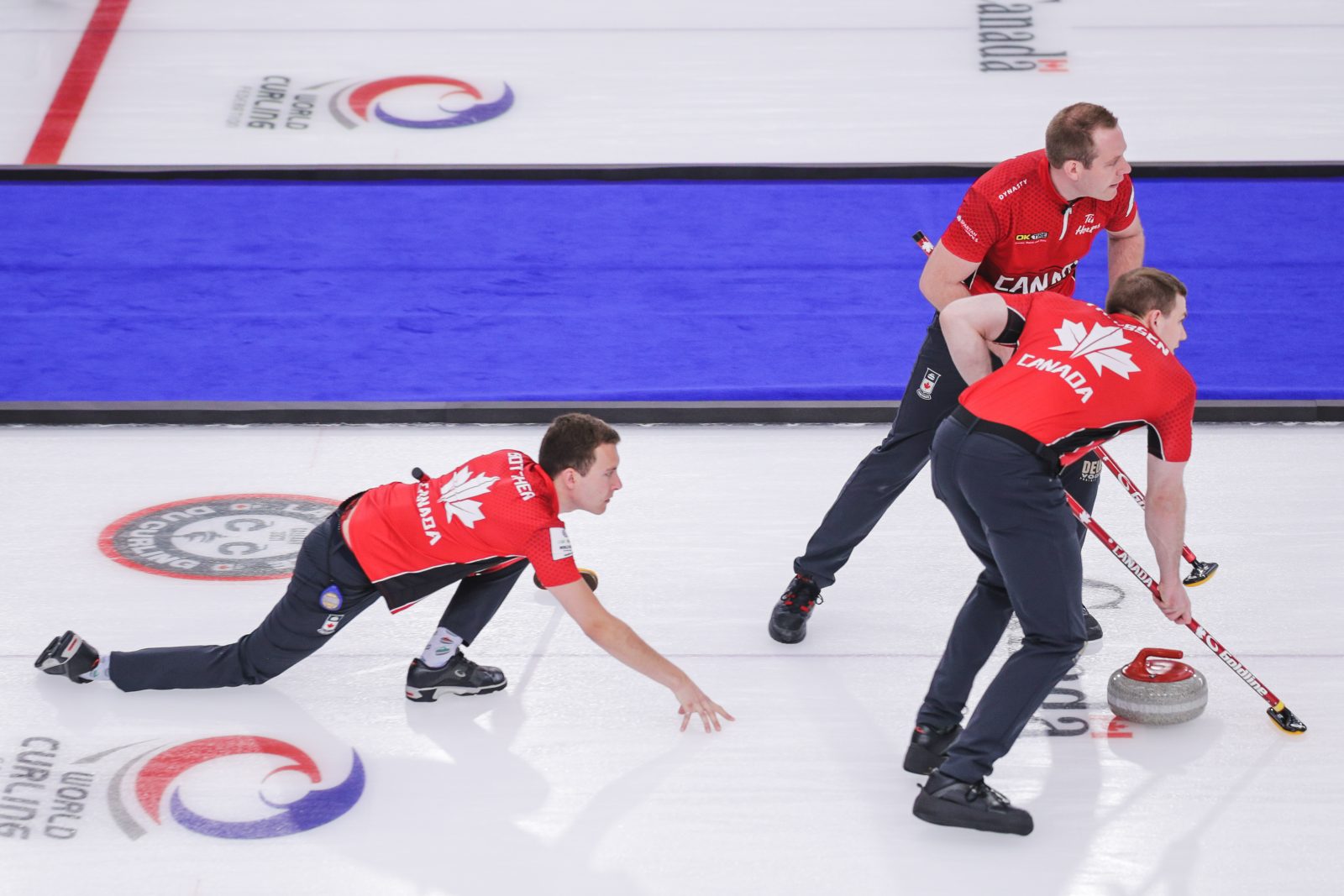 During the 2021 General Assembly on Saturday (11 September) the Member Associations of the World Curling Federation passed a motion to introduce a new World Championship qualification event, named the Pan-Continental Curling Championships.

These championships have been introduced in order to offer developing Member Associations from the Americas and Pacific-Asia zones an opportunity to compete on an equal playing field, giving them a chance to improve their World Rankings and offer a consistent platform for improvement.

The championships will be separated into two divisions to follow the successful model of the European Curling Championships.

The Pan-Continental Curling Championships A-Division will feature eight men’s and women’s teams. The first edition of the championships will consist of the top five Pacific-Asia zone members and the top three Americas zone members. The last ranked member in both the women’s and men’s competitions will be relegated to the B-Division for the following season.

Due to the complications with travel caused by the pandemic, it was determined that teams who drop out of the top five rankings of their zone will not lose their place in the A-Division for the 2022 championships.

The remaining members from both zones will compete in the B-Division. The winner of the women’s and men’s competitions will then be promoted to the A-Division for the following season.

In the A-Division, the eight teams will compete in a single group round robin. The top four ranked teams at the conclusion of the round robin will progress to the play-offs.

The play-offs for these championships will match the Olympic play-off system, consisting of semi-finals, followed by bronze and gold medal games.

The final place in the Women’s and Men’s World Championships will be determined by the aggregate performance of the top five teams from the previous year’s world championship. The better performing zone will then receive the 13th place.